An exciting end to the French Grand Prix saw Max Verstappen get the better of championship rival Lewis Hamilton. As a result the Red Bull driver extended his lead atop the standings. 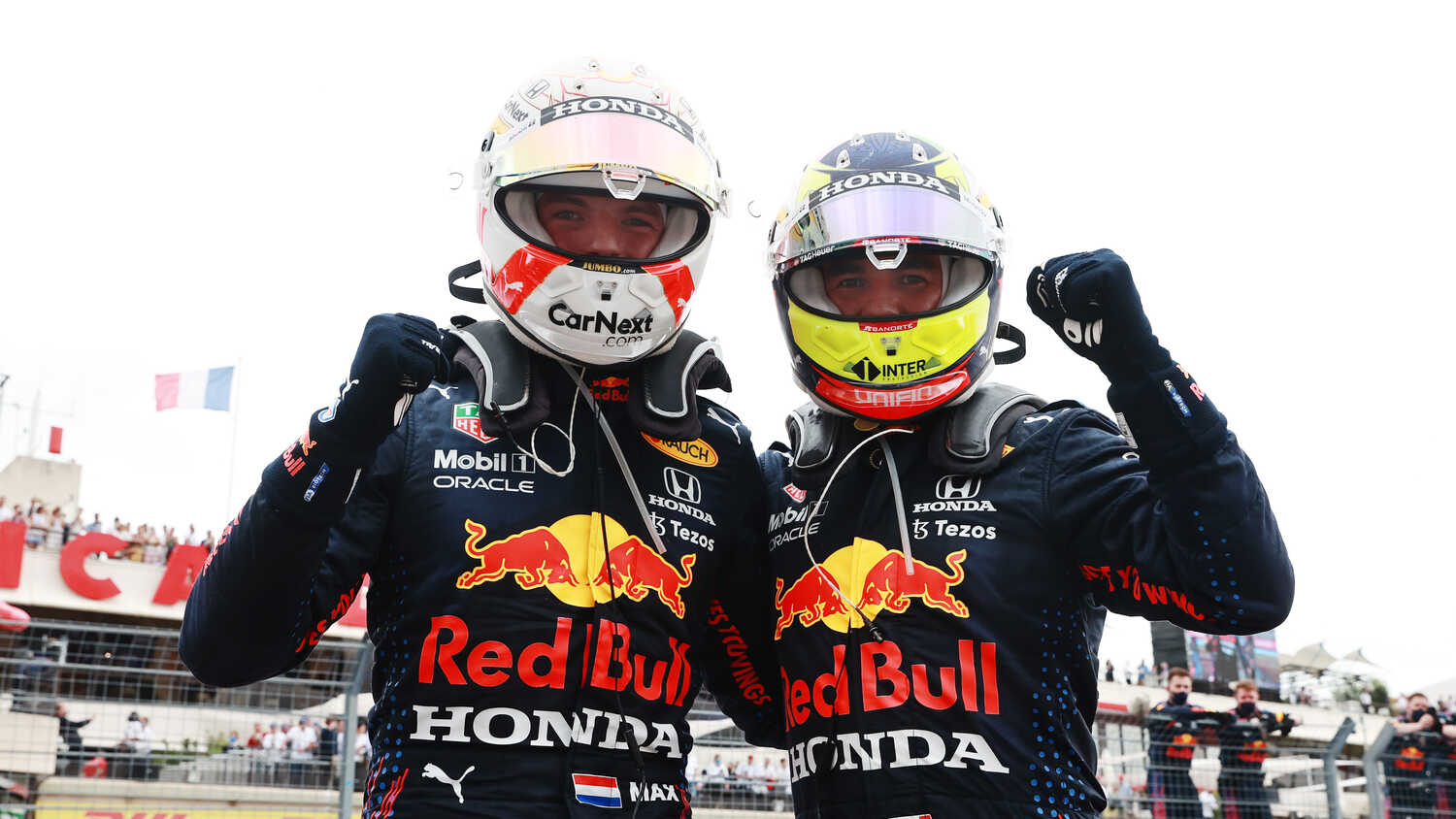 Red Bull are certainly pleased with how the French Grand Prix played out as Max Verstappen took the chequered flag to extend his lead over Lewis Hamilton in the Drivers' Championship.

The Mercedes driver did what he could to limit the damage, bringing home 18 points thanks to his second place finish, though the Dutchman secured 26 points after also clocking the fastest lap. As a result Verstappen now holds a 12 point lead over Hamilton.

Adding to the delight for Red Bull is the fact that Sergio Perez came home in third, meaning they now hold a 37 point advantage over Mercedes. McLaren were also big winners, coming home in fifth and sixth while Ferrari failed to score points after a disappointing day for the Scuderia in France.

Check out the Drivers' and Constructors' standings below.