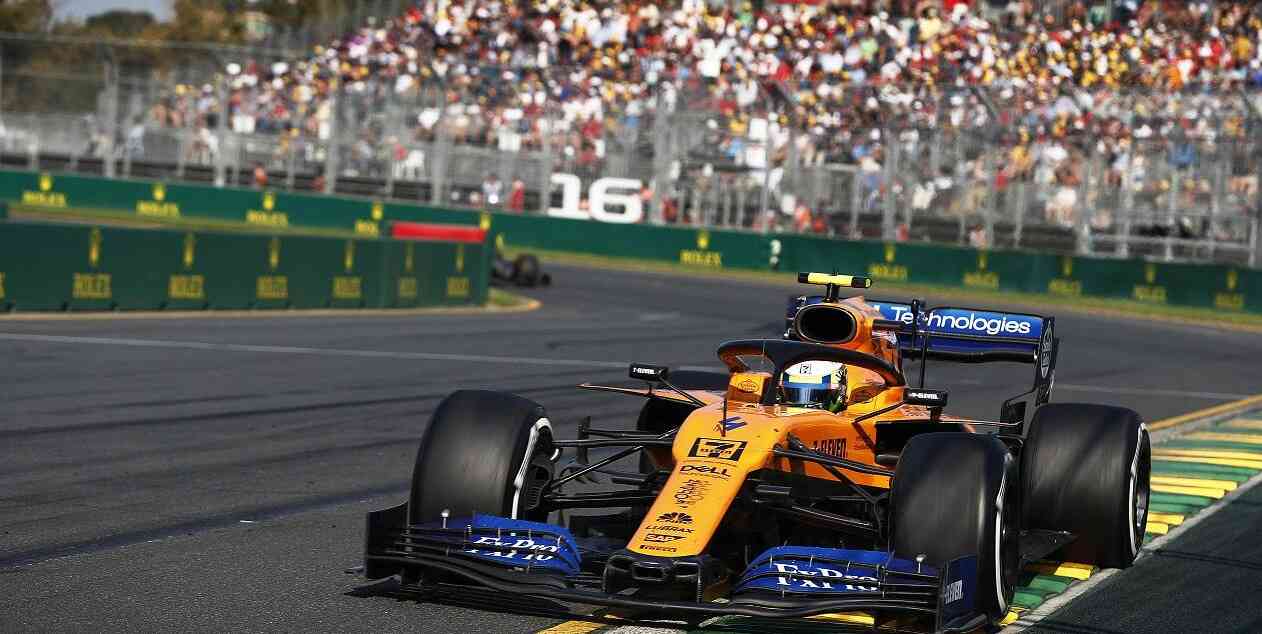 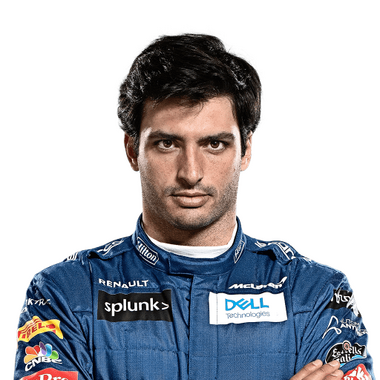 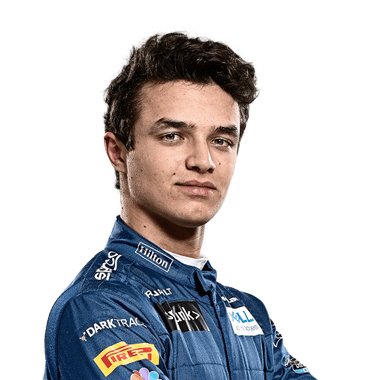 After finishing third in the 2020 standings, McLaren will be hoping to build on their momentum for 2021. With Daniel Ricciardo joining the team to partner Lando Norris and a switch to Mercedes power, a lot is expected of the team.

Despite their recent travails, McLaren still remain the third most successful team in the history of Formula 1.

Founded in 1966 by New Zealander Bruce McLaren, the second oldest team on the grid has powered some of the greatest drivers in the history of Formula 1 to championships. Emerson Fittipaldi was the first to do so in 1974, when both he and McLaren won the drivers and constructors championships respectively, a mere eight years after the team was founded.

Fittipaldi was followed by James Hunt in 1976. In fact, the movie ‘Rush’ released in 2013, chronicles the season-long battle between McLaren’s James Hunt and Ferrari’s Niki Lauda which culminated in Hunt winning the title at the Japanese Grand Prix.

By the start of the 1980s, McLaren would combine with Ron Dennis’s Project Four Formula Two team. This merger set the foundations for what is the modern day operation.

Lauda won the team’s third title in 1984, this would also be the legend’s last title in the sport winning the title from his teammate Alain Prost by a mere half a point, the smallest margin in the history of Formula 1. McLaren followed this up by winning back to back titles with Prost in 1985 and 1986, completing a hat-trick of titles.

Prost and Senna square off

They would win another four titles on the trot when they made the switch to Honda engines and signed Ayrton Senna between 1998 and 1991. The signing of Ayrton Senna, while no doubt an unquestionable success, almost split the team in two. Alain Prost who encouraged McLaren to sign Senna felt that the team favored the Brazilian and the two would embark on a tumultuous relationship, ruthlessly destroying the rest of the field in pursuit of success. In fact, the 1988 season would see McLaren win all but one race, with the Italian Grand Prix being the only blemish.

After Senna’s last title in 1991, McLaren entered a lean period till the late 90s when after switching to Mercedes power, they won two driver’s titles with Mika Hakkinen. The 2007 season would also represent the lowest point in the team’s history as they were caught with confidential information pertaining to the Ferrari team and they would be disqualified from the constructor’s championship altogether, their drivers at the time, Fernando Alonso and Lewis Hamilton would ultimately go on to lose the title to Ferrari’s Kimi Raikkonen by one point, though Hamilton would win the first of his titles the following year.

The team would also sign reigning world champion Jenson Button in 2010 and the all British driver lineup would see the team challenge for race wins between 2010 to 2012, though given Red Bull’s dominance of this era the team from Woking would manage no better than second in the standings despite having a very competitive car in 2012.

Decline and return to form

However, with Mercedes choosing to run their own operation from 2010 onwards, McLaren was forced to split with their engine partners of 20 years. They signed a deal to race with Honda from 2015 onwards, hoping to recreate their dominance in the 80s. The team also signed two-time world champion Fernando Alonso in the hopes that he would be able to lead the team forward after such a seismic restructure. This period however left the team in complete disarray despite having two world champion drivers in its stable. Button would retire at the end of 2016, making a solitary comeback at the 2017 Monaco Grand Prix and Alonso would take a two-year sabbatical from the sport at the end of 2018.

The 2019 season would launch a renaissance of sorts for the beleaguered British outfit, the team would sign Spaniard Carlos Sainz Jr. and rookie Lando Norris who would pilot the new papaya colored cars, with Renault engines powering them. While they finished fourth in 2019 they went one better this past year and finished third in the 2020 standings with both drivers scoring podiums.

For 2021 the team switches back to Mercedes power and has signed the “last of late breakers”, Daniel Ricciardo to partner Lando Norris, the team is poised to provide their fans an entertaining year both on and off the racetrack.

McLaren is the second oldest and third most successful team in Formula 1 only behind Ferrari with 12 drivers and eight constructor titles.

In 2007 after being found guilty in the SpyGate saga, McLaren was fined $100 million a record in the history of the sport.

McLaren’s first road car was the McLaren F1 which was first sold to the public in 1992, the car held the moniker of the fastest production car for over 10 years till the Buggati Veyron toppled it in 2005. McLaren officially launched their road car division in 2010 with the MP 4-12C. 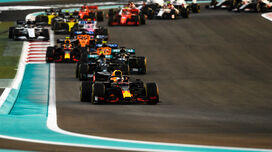 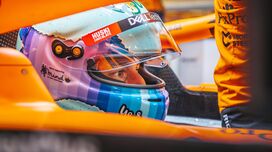 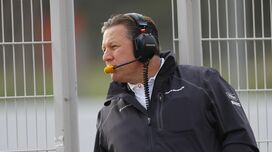 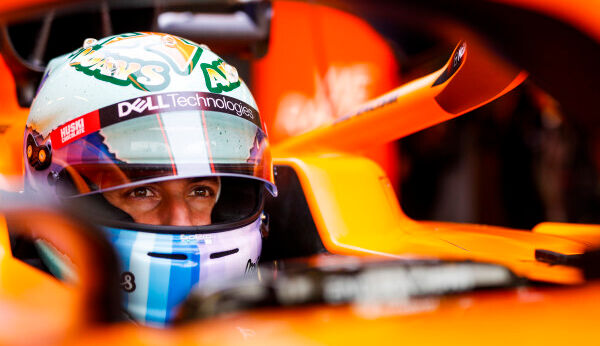