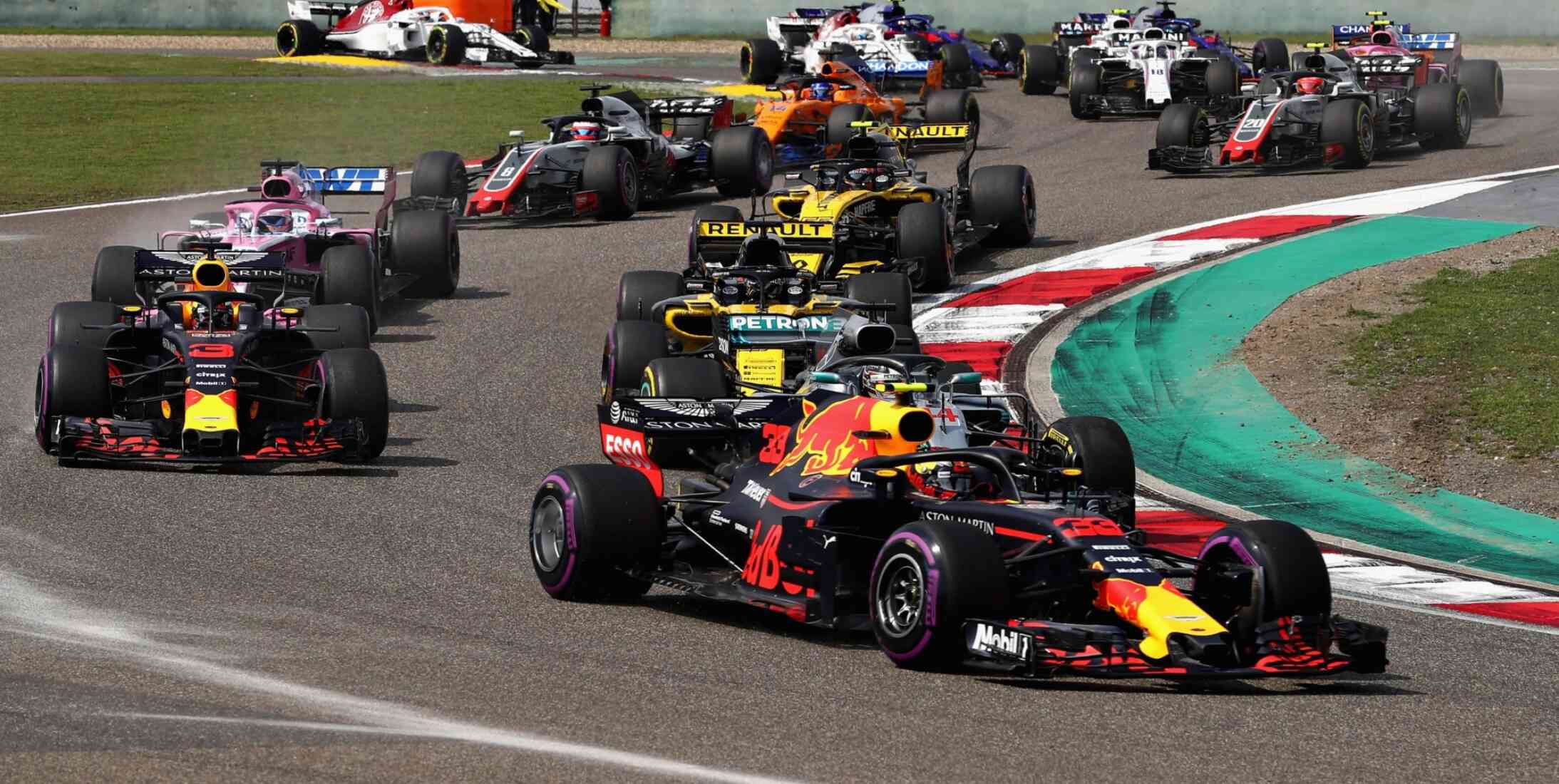 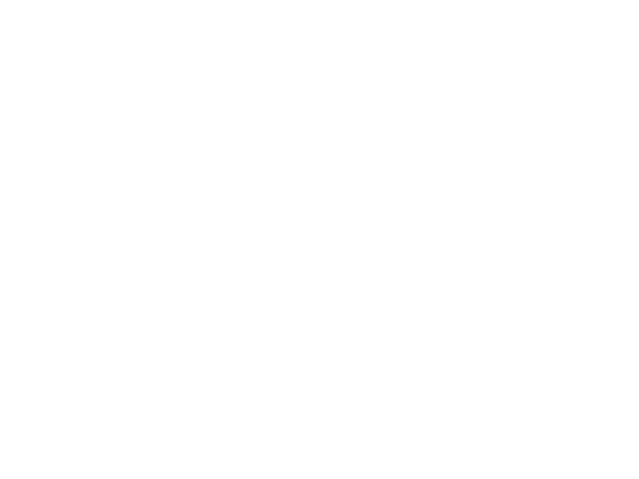 The Chinese Grand Prix, which has been a fixture on the Formula 1 calendar since 2004, has been cancelled in recent years due to the COVID-19 pandemic, but looks set to make a comeback from 2023 onwards. Despite being called the Shanghai International Circuit, the track is located far from the eponymous metropolis.

Despite China's lack of motorsport heritage, the Chinese Grand Prix has been a regular fixture on the Formula 1 calendar since 2004. No expenses were spared during the design and construction of the track.

Located on the outskirts of Shanghai, the 5.4-kilometre Shanghai International Circuit features a blend of high-speed corners, slow kinks, and two long straights. Famous track designer Hermann Tilke created the circuit with the Chinese word "Shang" in mind, which means "to ascend".

The long straights between Turns 13 and 14 provide an ample amount of overtaking opportunities, especially with the use of DRS, which in recent years has led to some exciting racing. However, focusing on straight-line speed alone isn't enough, as the second sector features a mixture of slow and medium-speed turns, and this means that striking a balance in the car's set-up might prove tricky to master for some.

Some of the circuit's more memorable moments include Lewis Hamilton beaching his car at the entry of the pit lane in 2007, Sebastian Vettel winning Red Bull's first-ever Grand Prix in 2009, and Nico Rosberg securing his and Mercedes' first wins in 2012.

Whilst the Chinese Grand Prix is absent from the 2022 F1 calendar, the event will return from 2023 onwards, with the venue having signed a contract to remain on the schedule until 2025.

Hamilton is the most successful driver at the Chinese Grand Prix, having won the event on six occasions. Rosberg has two wins to his name, whilst Fernando Alonso is also a double winner.

Given their dominance in recent years, Mercedes are the constructor with the most victories in China. The team have collected six wins at the track. Ferrari are just behind on four, whilst McLaren have taken three victories and Red Bull have two.

Unfortunately, the Chinese Grand Prix was cancelled in 2020 and 2021 due to the coronavirus pandemic, and has been left off the 2022 schedule for the same reason.

The last race in 2019 saw Mercedes romp to their third consecutive 1-2 finish of the season, with Lewis Hamilton getting ahead of teammate Valteri Bottas at the start after the Finn secured pole position on Saturday.