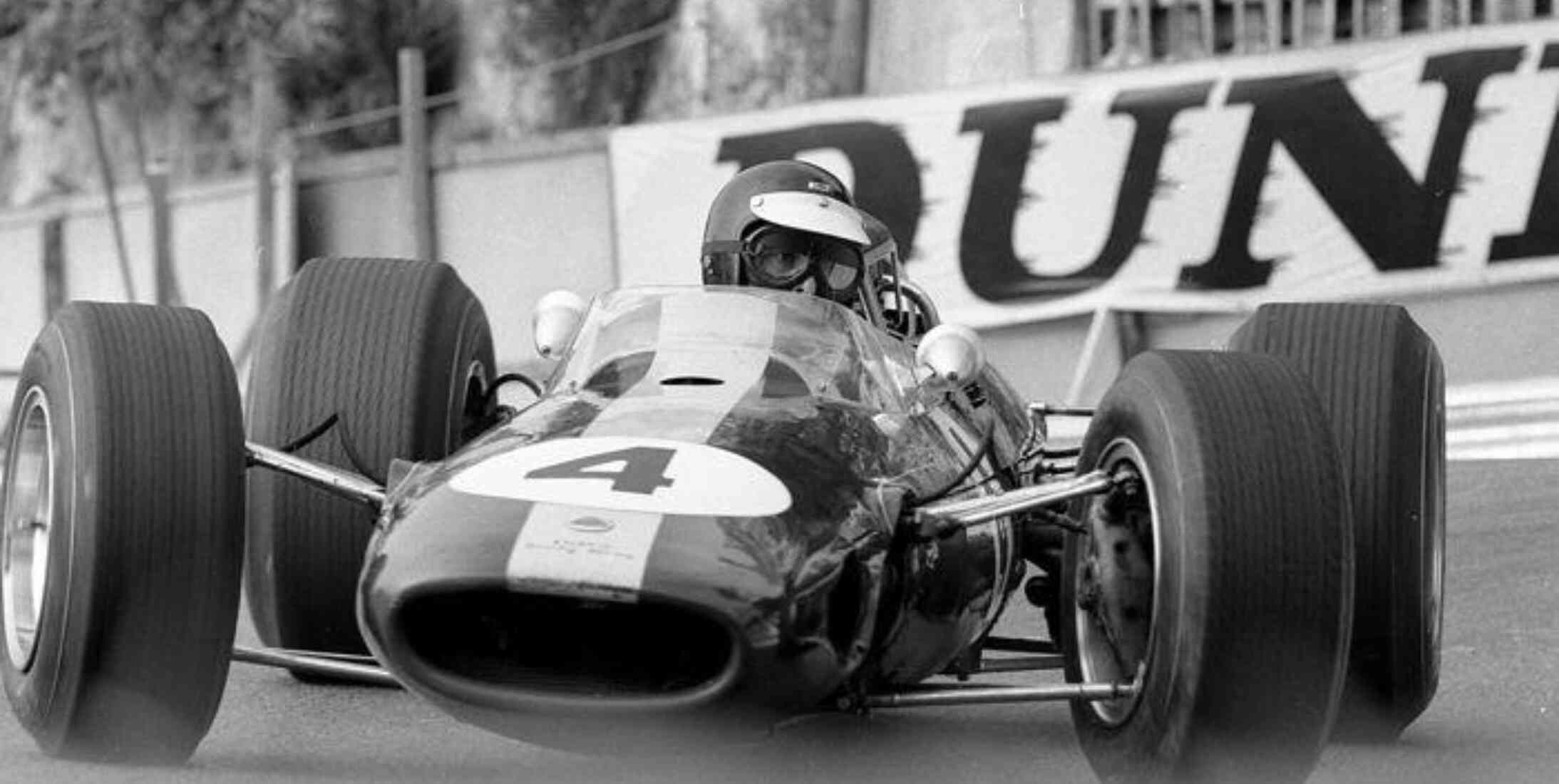 Jim Clark was a British racing driver from Scotland that won two world titles in 1963 and 1965. Considered one of the best drivers of all time, he won 25 of his 72 starts while finishing on the podium another 32 times.

James Clark Jr was born on March 4, 1936 to a farming family in Scotland. Although his family were against the idea, he began taking part in several motorsport championships. In addition to achieving great success in Formula 1, the Brit also showed himself to be a formidable driver in Formula 2, the 24 Hours of Le Mans and the Indianapolis 500.

The two time world champion made his Formula 1 debut in 1960 driving for the Lotus team, where he stayed for the entirety of his career. His first race was one to be forgotten, as Clark qualified 11th but failed to finish the Dutch Grand Prix due to a transmission problem. His first podium came later that year, finishing third at the Portuguese Grand Prix.

Clark continued that upward trend in 1961 thanks to two more podium finishes, while 1962 saw him claim his first win at the Belgian Grand Prix. He added two more wins at the British and United States Grand Prix en route to a second place finish in the standings.

Clark was a force to be reckoned with in 1963. The season started slowly with an eighth place finish in Monaco, but from there the Brit dominated the grid winning seven of the 10 races and finishing on the podium nine times. Clark’s efforts earned him his first world title, finishing a full 25 points clear of Graham Hill. He came close to defending his championship in 1964, however an oil leak at the final race in Mexico ended those chances with John Surtees taking the title in the Ferrari.

The Brit got his revenge in 1965, winning six times to capture his second world title. He also won the Indianapolis 500 the same year. No other driver has won the F1 championship and Indy 500 in the same year since. Clark came close to adding a third world title in 1967, winning four times, but he ended the season behind champion Danny Hulme and Jack Brabham.

Clark started the 1968 season in fine form, winning the South African Grand Prix at the Kyalami Circuit. It proved to be his 25th and final F1 victory as tragedy hit on April 7, 1968. During a Formula 2 race at the Hockenheimring, Clark crashed into a tree on the fifth lap of the first heat. The incident left him with a broken neck and a fractured skull and he was pronounced dead before reaching the hospital. Everyone in the Formula 1 world were shocked by his passing and people from all over came to his funeral. Hill eventually won the title and dedicated it to his fallen teammate, who will go down as one of the greatest drivers of all time.