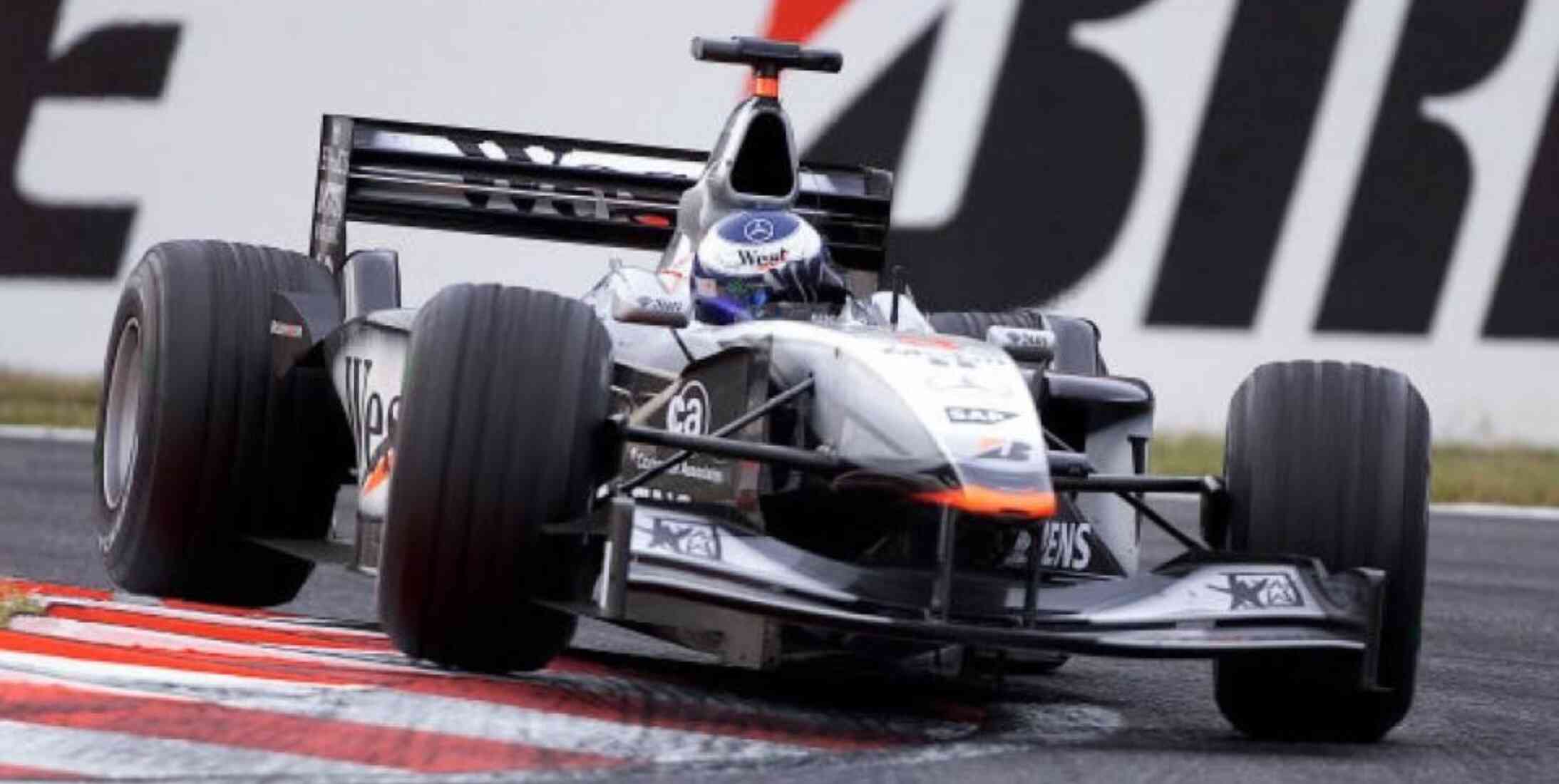 Winning back to back championships in 1998 and 1999, Mika Hakkinen remains the most successful Finn in Formula 1 history. Hakkinen has driven a total of 165 races, winning 20.

Born on September 28th, 1968, Mika Hakkinen primarily played ice hockey and football as a child. At the age of five, he took his first steps towards a career in motorsport when he was given his first kart. After experiencing significant success in a variety of championships both in Finland and the greater Nordic region, Hakkinen would make the transition into cars, in fact, one of his first experiences was driving a Volkswagen Beetle around a frozen lake.

Hakkinen would compete in a variety of junior formula championships between 1987 and 1990. He would win the 1990 British Formula Championship and qualify on pole for that year’s Macau Grand Prix. He would come within a lap of winning the race however a controversial incident with a fellow racing driver, a German named Michael Schumacher, would cost him the win. Despite this, his performances in F3 were good enough to warrant a race seat with Lotus.

Hakkinen made his F1 debut at the 1991 United States Grand Prix qualifying 13th before retiring with an engine problem. His first and only points for the season would come at that year’s San Marino Grand Prix where he finished fifth. He ended his first season in F1 16th overall in the driver’s standings. Things improved in 1992 with the Finn scoring 11 points to finish the standings in eighth overall. He would also become involved in a contract dispute, wanting to sign with the Williams team for 1993, he would find his path ultimately blocked by the Lotus team principal, instead, he would sign with McLaren after Formula One Contract Recognition Board ruled in favor of McLaren.

Though Hakkinen was initially signed as a race driver for the team, he would be demoted to the role of test and reserve driver after the team announced the signing of Michael Andretti. Eventually, the Finn would get his race seat back after Andretti’s results were deemed unsatisfactory. Hakkinen would make his debut at the 1993 Portuguese Grand Prix where he would outqualify teammate Ayrton Senna, though he would ultimately retire from the race. He would then achieve the first podium of his career at the Japanese Grand Prix, and at the conclusion of the season, the team announced that he had signed a three contract with the Woking-based outfit.

His 1994 season was categorized as a season of two halves. He would retire from the first six of nine Grand Prix and be banned for the Hungarian Grand Prix for causing a collision at the previous race in Germany. He would also score a total of six podiums, including four consecutive podiums post his ban giving him fourth in the driver standings. Hakkinen’s season in 1995 is best remembered for his survival after enduring a horrific crash at the season’s finale in Australia, thanks in large part to the fantastic medical team at the circuit and at the Royal Adelaide Hospital.

In 1996, Hakkinen is joined by Scot David Coulthard. The two form a strong partnership though neither would win a Grand Prix that year. 1997 would see Hakkinen win his first race at the season-ending European Grand Prix in Jerez.

That win would set the tone for the following two years as Hakkinen would win back-to-back titles denying his old nemesis Michael Schumacher and Ferrari. In 1998 would win eight races and comfortably take the championship while 1999 would prove to be harder though he would ultimately prevail over Ferrari’s Eddie Irvine by two points.

The now two-time world champion would continue with McLaren for a further two years. He would finish second in the 2000 championship some 19 points behind eventual champion Schumacher and would finish 2001 in a slightly disappointing fifth.

Hakkinen would take a sabbatical from the sport in 2002, though this would ultimately turn into a retirement. He was replaced by compatriot Kimi Raikkonen.