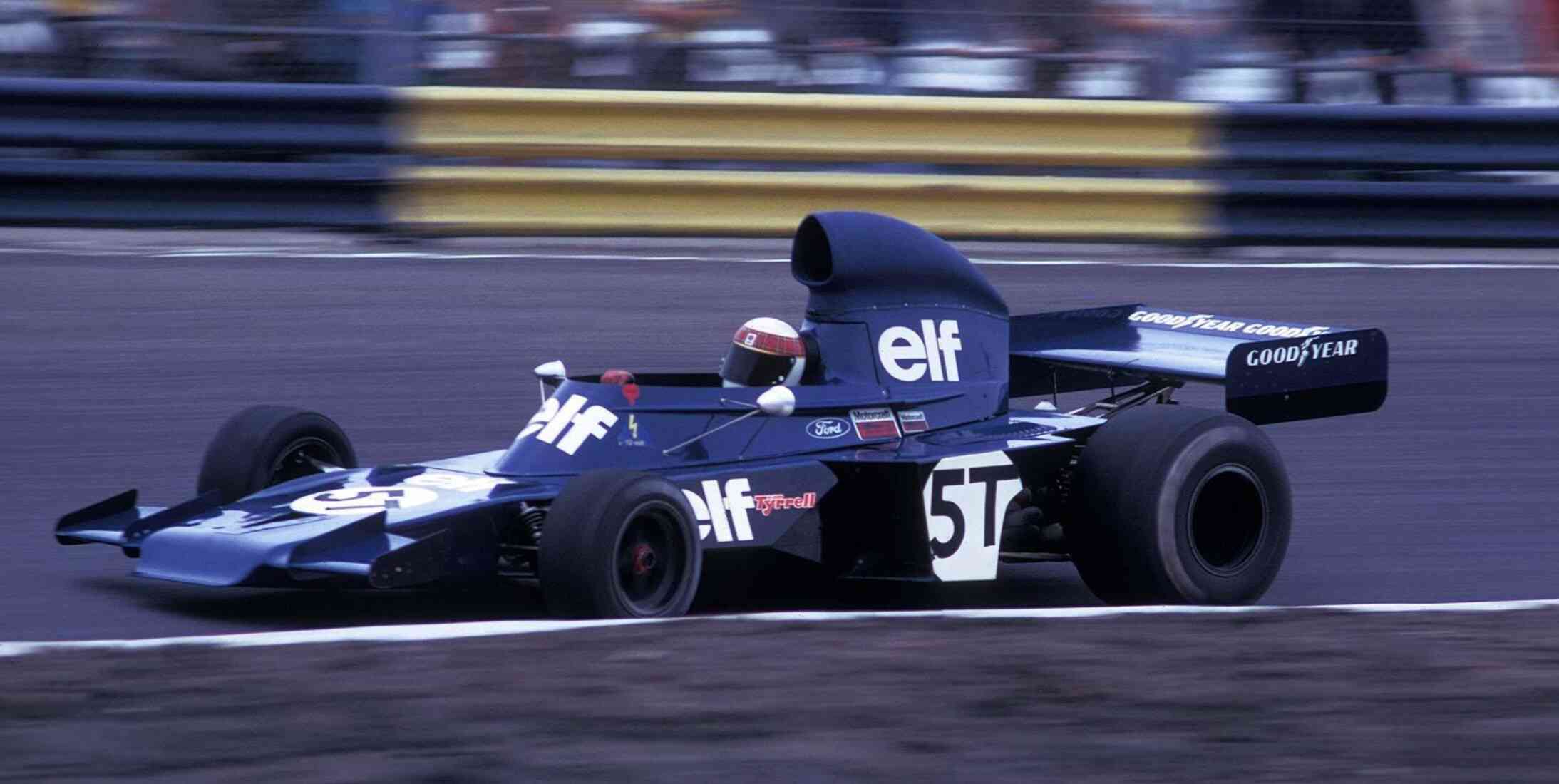 Jackie Stewart is a British racing legend who won three world championships and 27 races. While he is no doubt one of the finest racing drivers Britain has ever produced, Stewart is equally renowned for the safety measures he campaigned for saving countless lives in the process.

Born in Scotland, Sir Jackie Stewart came from a family of automobile enthusiasts. His family had an Austin and later Jaguar car dealership that was thriving, while his father was an avid motorcycle racer and his brother a racecar driver.

While the young Stewart naturally became fascinated by motor racing, an accident that would lead to the demise of his brother lead his parents to discourage him from racing for a few years. The “flying Scot,” would however find his way back to the sport through the help of his friend Ken Tyrrell.

Stewart would start his formula car career in F3 competing in the 1963 championship which he would win on his first attempt. After spending a few years in Formula 2 and competing in several non-championship events, the Scotsman would make his Formula 1 debut in 1965 racing for the BRM Team alongside Graham Hill. Stewart would immediately make an impact on the sport winning Italian Grand Prix in his first year of racing.

His next two seasons would prove to be arduous as he would only win one Grand Prix finishing seventh and ninth in the championship respectively.

At the start of the 1968 season, Stewart would join forces with his long time friend Ken Tyrrell joining his team Matra International and his fortunes take a turn for the better. In his first season with Matra, the Scot takes three wins and finishes second in the championship behind Graham Hill. In 1969, Stewart would take the first of his three world titles, winning six of the 11 races. Stewart would add further titles with Tyrrell in 1971 and 1973 while he would finish fifth and second respectively in the intervening years.

Prior to the 1973 season, Stewart decided that he would leave F1 at the end of the year. His win at that season’s German Grand Prix, in particular, stood out as he later commented, “'When I left my home for the German Grand Prix I always stopped at the end of my driveway and looked back. I was never sure I would get back home.” Stewart hung up his helmet once and for all after the death of his teammate Francios Cevert at the practice sessions for the 1973 United States Grand Prix at Watkins Glen.

Stewart’s greatest contributions to motorsport however came post his driving career. A champion in terms of lobbying for driver safety, some of Stewart’s contributions include, making full-face helmets mandatory, petitioning for larger run-off areas and barriers, and ensuring that each race had a set of qualified and fully trained medical staff ready to assist drivers at a moment’s notice if anything was to go wrong.

Stewart returned as an active member of the F1 paddock in 1997 when he along with his son Paul co-founded the Stewart Grand Prix team. The team would score their first podium at the 1997 Monaco Grand Prix with Ruben Barrichello. The team would win their first race in 1999 at the European Grand Prix held at the Nurburgring. Stewart would eventually sell the team to the Ford Motor Company who would rebrand it Jaguar. The team still exists today as the highly successful Red Bull Racing team.

Jackie Stewart was knighted in 2001 for his contributions toward motorsport.