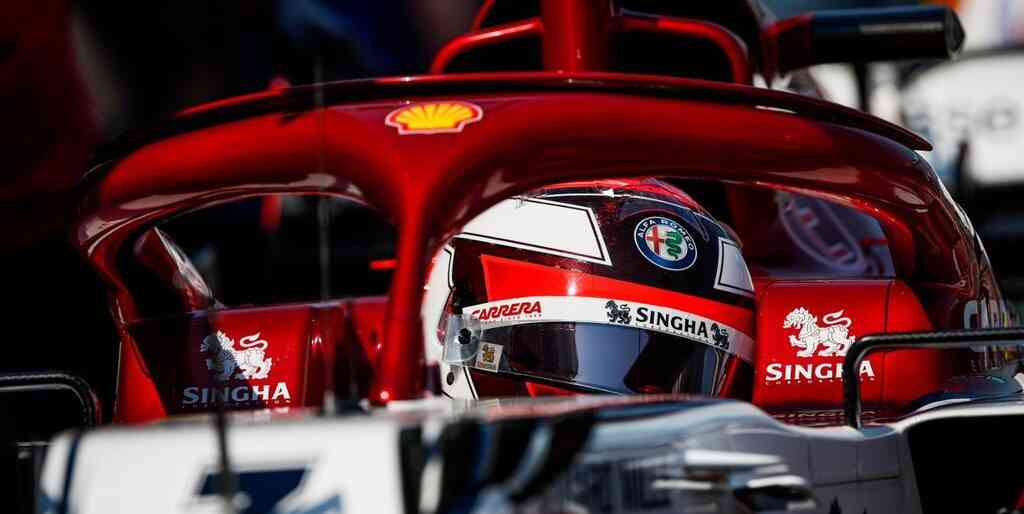 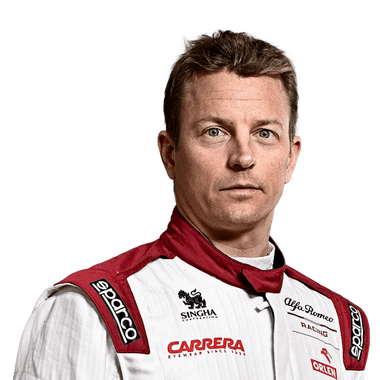 At 41-years-old, Kimi Raikkonen is the elder statesman of Formula 1 having made his debut back in 2001. To put that into context, Yuki Tsunoda - who debuts for AlphaTauri this year - was less than a year old when the Finn made his first F1 appearance.

To say the ‘Flying Finn’ hit the ground running upon entering the racing world would be an understatement. The Iceman raced just 23 times before being signed by the Sauber F1 team, winning 57 per cent of those events. It didn’t take long for the rest of the Formula 1 world to take notice.

His signing didn’t come without backlash, as the likes of FIA President Max Mosley had reservations about giving such an inexperienced driver an F1 Super License. Raikkonen put those fears to rest at the opening race of the 2001 season in Australia, scoring a championship point after starting 13th on the grid.

After one season and four points-scoring finishes, Ron Dennis brought Raikkonen to McLaren where he replaced fellow Finn, Mika Hakkinen, who famously said: “If you wanna win, get the Finn.”

Hindered by countless engine failures, Raikkonen ended his first season with the Woking-based team with four podiums, just missing out on his first victory at the French Grand Prix after going off track in the final laps due to oil on the track. That maiden victory finally came in 2003 with the Finn finishing ahead of Ferrari’s Rubens Barrichello at the Malaysian Grand Prix. It would be his only win of the season despite finishing just two points behind Michael Schumacher in the standings.

Reliability issues prevented McLaren and Raikkonen from being consistent title challengers, though the Finn once again finished second in 2005, this time to Renault’s Fernando Alonso. As a result Raikkonen searched for greener pastures elsewhere, landing with Ferrari to replace the retiring Schumacher in 2007.

He became the first Ferrari driver since Nigel Mansell in 1989 to win his first Grand Prix with the Scuderia in Australia. It set the stage for a triumphant season as Raikkonen took home six victories, though a major talking point was the espionage controversy dubbed ‘Spygate’ that saw McLaren excluded from the Constructors’ Championship.

Despite the ruling McLaren drivers Lewis Hamilton and Fernando Alonso remained in the fight for the Drivers’ Championship and started the final race of the season in Brazil ahead of Raikkonen, marking the first three-way title battle since 1986. Against all odds, Raikkonen took the chequered flag in an incident-packed race to claim his first and only championship to date. He’s also the most recent Ferrari driver to take home the accolade.

It would be his only real push for the title with the Scuderia as Raikkonen left Formula 1 and competed in the World Rally Championship, NASCAR Camping World Truck Series and the NASCAR Nationwide Series before returning with the Lotus F1 Team in 2012.

Two wins in two years couldn’t save Raikkonen’s relationship with the team as a salary dispute saw him leave before the end of the 2013 season and returning to Ferrari in 2014. Overshadowed by teammate Sebastian Vettel, the Finn would fail to replicate the form that saw him win the title with the Scuderia as he managed just one win in five seasons.

Now one of the older drivers on the grid Raikkonen will once again compete for Alfa Romeo in 2021, after lending his experience to the team over the past two seasons.

Kimi Raikkonen outside of Formula 1

The man known as ‘Iceman’ has become a favourite amongst Formula 1 fans, with his calm demeanour and dislike for racing politics well known among the grid. He also isn’t afraid to raise a few eyebrows, having entered a snowmobile race in his native Finland while his Formula 1 rivals were preparing for the Australian Grand Prix in 2007. Raikkonen raced in the event under the pseudonym ‘James Hunt’, the man who won the 1976 title.

Raikkonen also holds several Formula 1 records, having made the most entries and started the most races. 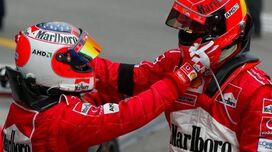 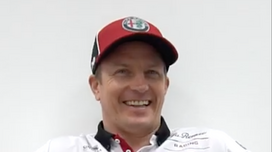 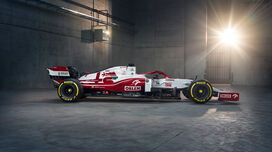 Alfa Romeo Racing Alfa Romeo reveal where they made developments during the off-season
22 February 2:00PM
0 comments 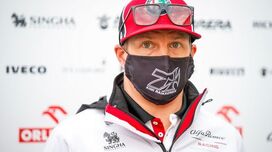 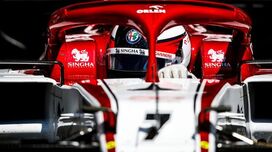 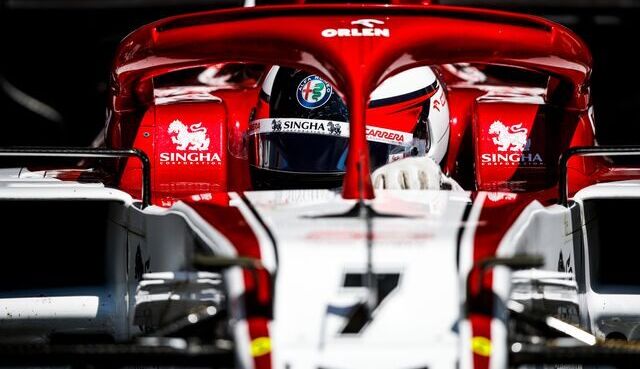