Check out the complete starting grid for the 2021 Formula 1 French Grand Prix from the Circuit Paul Ricard. 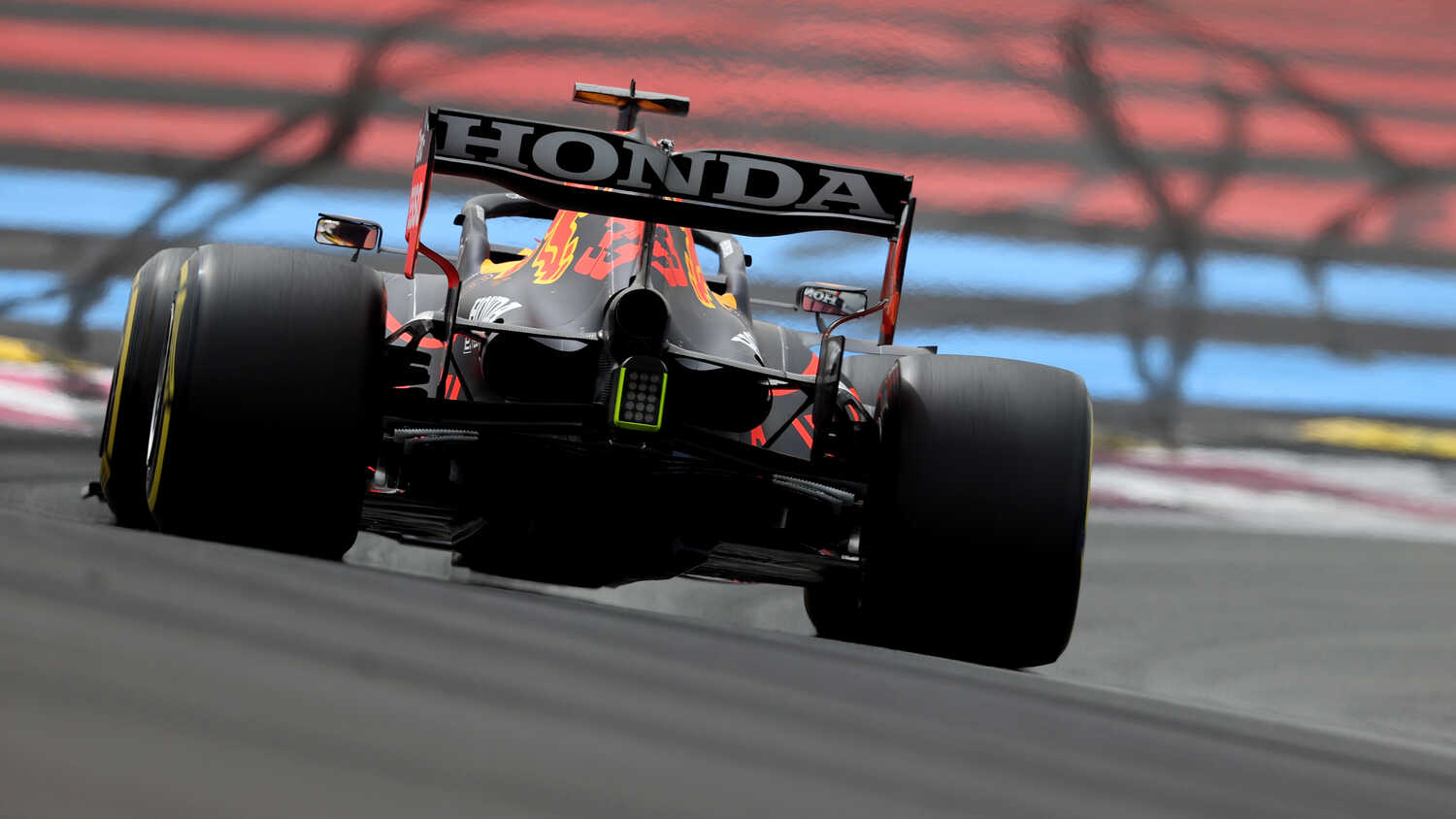 Qualifying for the 2021 French Grand Prix threw up a few surprises. Despite the large run-off areas, the session was interrupted by two red flags as F1 rookies Yuki Tsunoda and Mick Schumacher both crashed into the barrier in Q1.

At the front of the field, it was Red Bull and Max Verstappen who continued their fine form in 2021 with the Dutchman claiming his second pole position of the season. He will be joined on the front row by Mercedes' Lewis Hamilton with the British driver's teammate Valtteri Bottas starting in third.

Sergio Perez will start fourth in his Red Bull and the Mexican's strong race pace means he will always be a contender for a podium finish.

Behind the leaders, it was Carlos Sainz who qualified the best of the rest with the Spaniard and Frenchman Pierre Gasly making up the third row. In fact the battle for third in the Constructor's championship is a subplot to keep an eye on with Ferrari leapfrogging McLaren in the last few races.

The complete running order can be viewed below