Several drivers on fast laps, notably Aston Martin's Lance Stroll, were unable to complete their runs and were knocked out in Q1 after Haas' Mick Schumacher crashed with just 22 seconds of the session remaining. 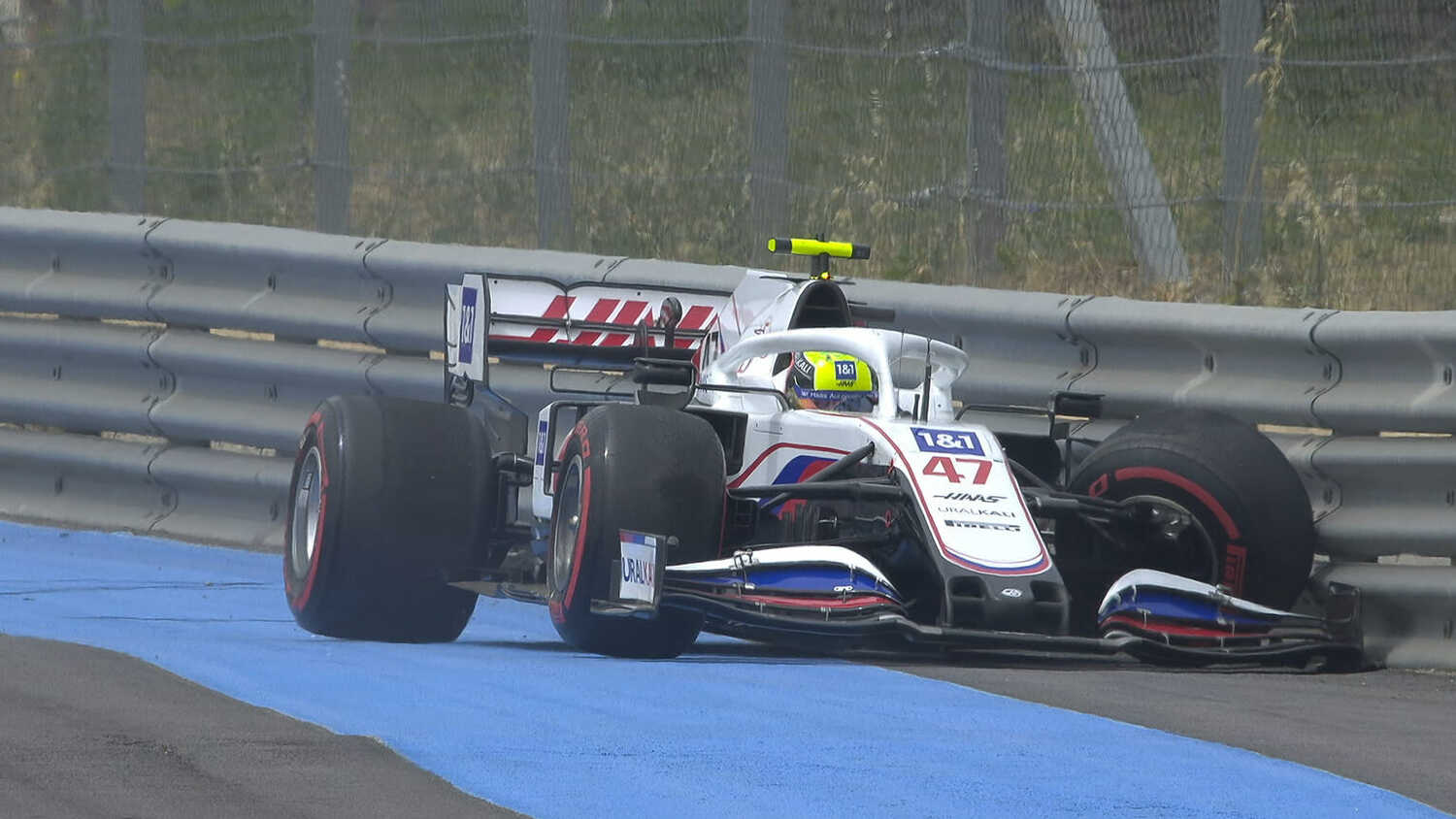 The red flags were brought out for a second time in Q1 of the French Grand Prix after the Haas of Mick Schumacher slid off the track at Turn 6 and crashed into the barriers.

The session had been temporarily halted earlier after Yuki Tsunoda crashed his AlphaTauri, but the incident with the Haas happened with just 22 seconds of the session remaining, meaning that the red flag marked the end of Q1.

That meant that drivers in the bottom five were unable to get a chance to record a faster time with the Aston Martin of Lance Stroll losing out after having had a lap time good enough for the top 4 deleted earlier in the session.

Check out video of Schumacher's crash below: