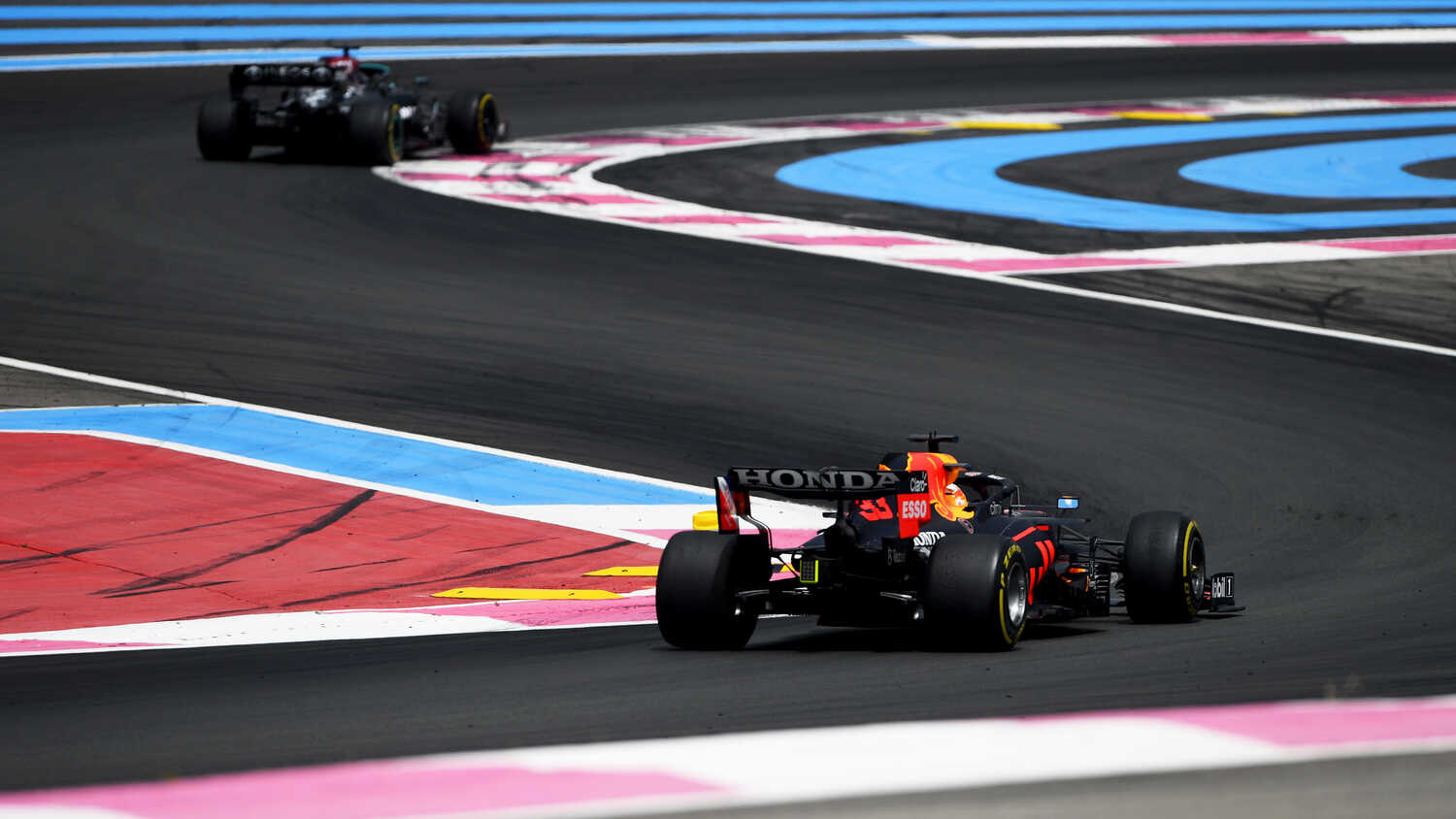 Red Bull's Max Verstappen has won the French GP after getting the better of championship rival Lewis Hamilton.

Verstappen started from pole but lost the lead on the opening lap after running wide into Turn 2, with the Briton making his way past as a result. In the end, the Dutchman found a way past Hamilton on the penultimate lap after Red Bull got their strategy right.

Behind them, Sergio Perez rounded out the podium after a late pass on Valtteri Bottas.

The full results from the 2021 F1 French Grand Prix can be seen below.