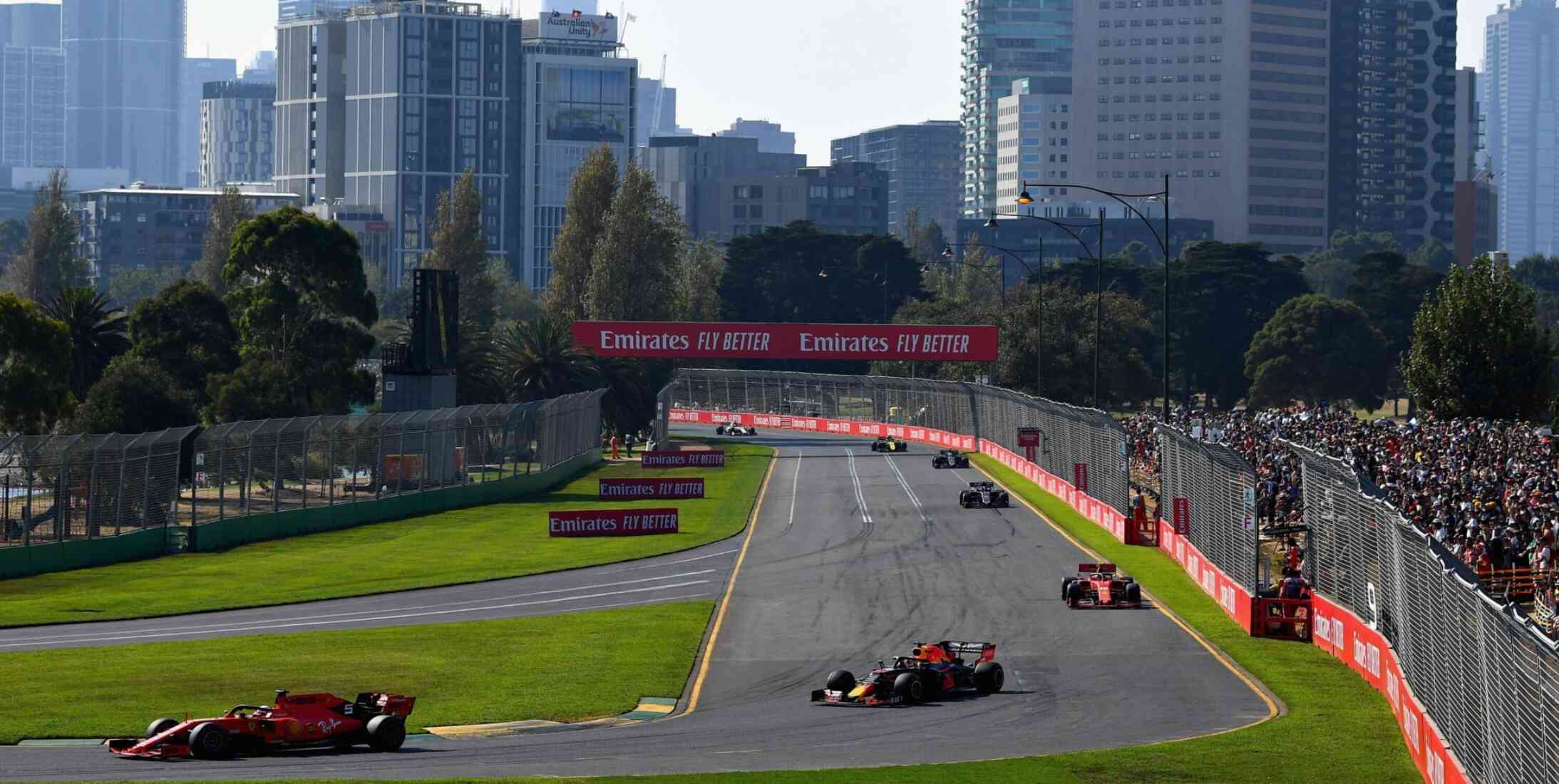 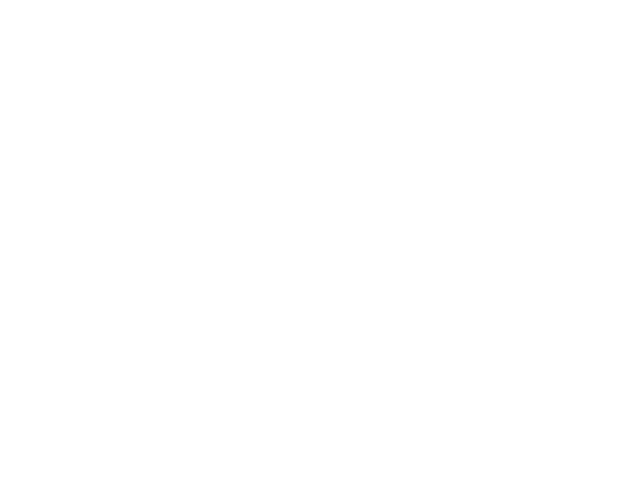 After being cancelled for two consecutive years due to the coronavirus pandemic, the Australian Grand Prix returned to the calendar in 2022, and the event will again be held at Albert Park in Melbourne for the 2023 F1 season.

The temporary 5.278km Albert Park semi-street circuit provides a stern challenge for drivers who are forced to navigate bumps and cope with the ever-changing grip levels as the track rubbers in.

It is also one of the faster layouts on the calendar, with Lewis Hamilton's 2018 pole lap set at an average of over 235km/h.

Ahead of the 2022 event, changes were made to the track, with upgrades to several corners meaning that the new layout comes in some 23 metres shorter than its predecessor. There are also 14 turns, rather than 16.

Despite some protests, the deal to move the Australian Grand Prix to Albert Park was finalised in 1993, with the circuit comprising a mixture of existing public roads as well as a car park.

The first race in 1996 is remembered for an infamous incident on the opening lap, in which Martin Brundle was vaulted into the air in his Jordan after colliding with Sauber’s Johnny Herbert.

Damon Hill was the winner of the event, whilst other victors at the track have included Mika Hakkinen, Michael Schumacher and Kimi Raikkonen.

The race is one that Mercedes have dominated in recent times, winning four of the last seven before Ferrari took the spoils in 2022.

Michael Schumacher is the most successful driver at the Albert Park track, having won the event on four occasions.

Schumacher achieved all of his wins at the venue with Ferrari, and the Scuderia are the constructor with the most success at the circuit, with nine victories to their name.

Despite the best efforts of everyone involved, the 2020 and 2021 Australian Grands Prix both had to be cancelled as a result of the COVID-19 pandemic.

The event made a long-awaited return in 2022 in what proved to be a strong weekend for then-championship leader Charles Leclerc. The Monegasque claimed pole position before taking his second win of the season.

His rival Max Verstappen was forced to retire from the event due to a mechanical issue, while fellow Red Bull driver Sergio Perez finished second and Mercedes' George Russell completed the podium in third.

When is the 2023 Australian Grand Prix on the F1 calendar?

The Australian Grand Prix is scheduled to take place on the weekend of 31 March-2 April, and is set to be the third race of the Formula 1 season. The first two free practice sessions will take place on 31 March, with qualifying on Saturday 1 April at 06:00 BST.

What time does the 2023 Australian Grand Prix start?

The Australian Grand Prix starts on Sunday 2 April at 06:00 BST. The race can be followed live on RacingNews365's blog.