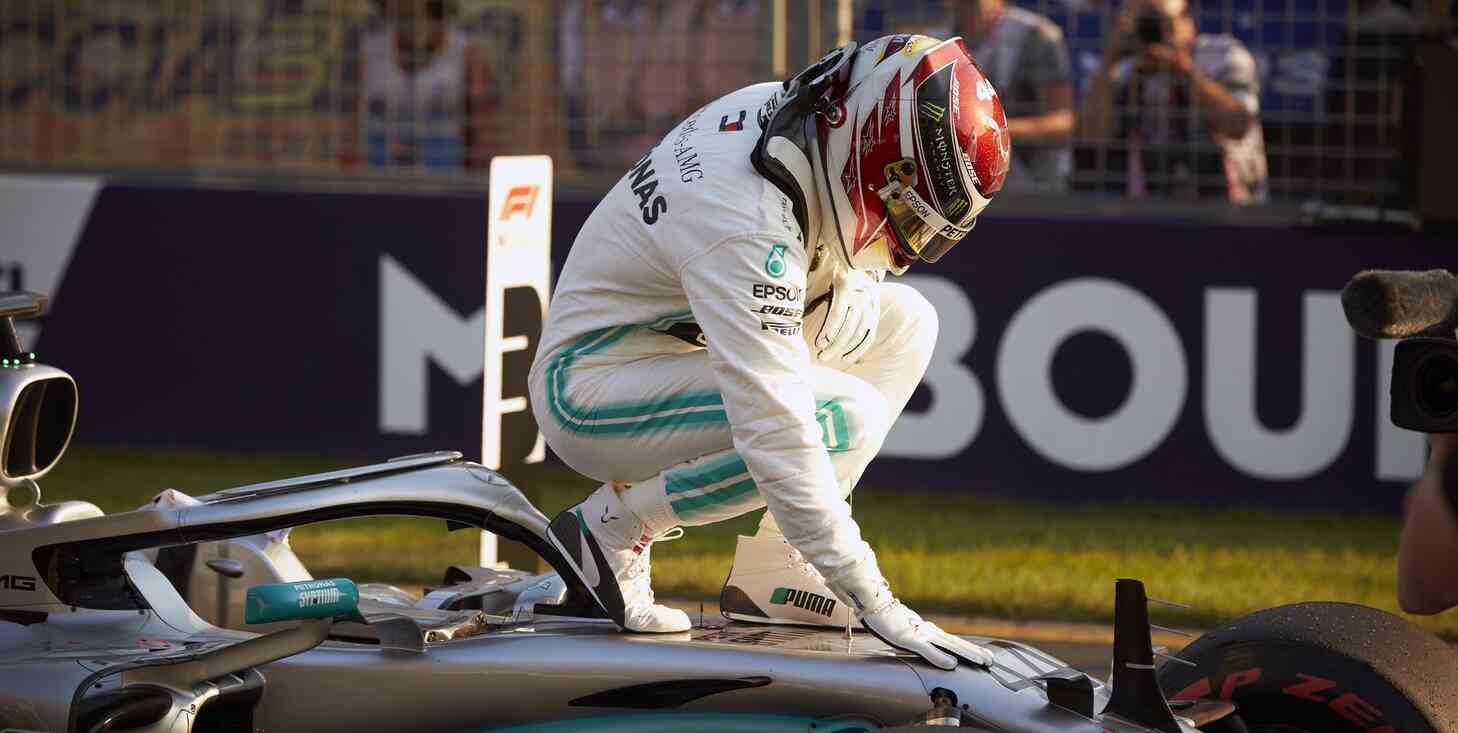 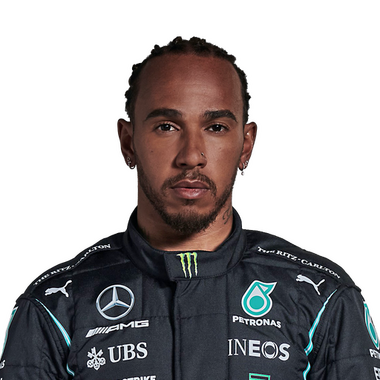 Seven-time World Drivers’ Champion Lewis Hamilton enters 2021 with his sights set on adding a record-breaking eighth title to his collection. The Brit has dominated Formula 1 in recent years thanks to a Mercedes team that’s been a class above the rest of the pack.

After capping off his junior career with a GP2 title in 2006, Lewis Hamilton burst onto the Formula 1 scene in 2007 by joining one of racing's most heralded teams, McLaren. Partnering two-time and defending World Champion Fernando Alonso, the Englishman quickly showed he belonged with the biggest names on the grid.

The dream pairing would last for just one season as Alonso would terminate his contract at the end of the campaign after numerous incidents between the two and increased tension within the team. On the track, both drivers incredibly missed out on the world title by one point to Ferrari’s Kimi Raikkonen. Hamilton would make up for it a year later however, winning his first world title on the last corner of the last lap of the Brazilian Grand Prix at the expense of Felipe Massa.

It would be Hamilton’s only title with McLaren as Brawn took the field by storm in 2009. The Brit’s 2009 campaign would start under a dark cloud when he was disqualified from the Australian Grand Prix after it was deemed he had provided the race stewards with deceptive information when Jarno Trulli passed him under the safety car to end the race. The disappointment would continue for the entire season with Hamilton registering just one victory.

Jenson Button would serve as Hamilton’s teammate from 2010 to 2012 but McLaren would find themselves unable to match the pace shown by Red Bull and Sebastian Vettel. Hamilton would finish fourth on two occasions over those years, a far cry from the title-challenging car he drove upon first entering the sport.

As a result the Stevenage-native would leave the team he grew up with and replace the retiring Michael Schumacher at Mercedes for the 2013 season. Seen by many as a gamble given the team’s lack of success, the move didn’t pay off immediately as Hamilton registered just one victory at the Hungarian Grand Prix in his maiden campaign.

Those days are long gone however, with Hamilton winning six of the last seven world titles as he looks to pass Michael Schumacher and bring home a record eighth crown in 2021.

The Brit has his name on many of F1’s most heralded records, as he joined the legend Michael Schumacher with seven World Drivers’ Championships in 2020. He also holds the record for most wins, pole positions and podium finishes.

Those successes on the track mean it’s no surprise that Hamilton is Formula 1’s highest paid driver, taking home a reported $79 million a year to go along with an estimated net worth of over $300 million.

Hamilton’s influence extends outside of F1 as well, with the Brit being a noted environmental and social activist while making Time’s list of the 100 most influential people in 2020. He’s also launched a vegan restaurant called Neat Burger and recently purchased, along with a high-profile group of investors, the fashion magazine W. 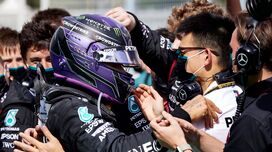 Lewis Hamilton Why Hamilton leads Verstappen: In equal machinery, the driver makes the difference
14 May 8:00AM
0 comments 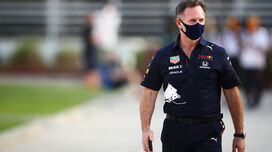 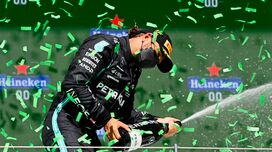 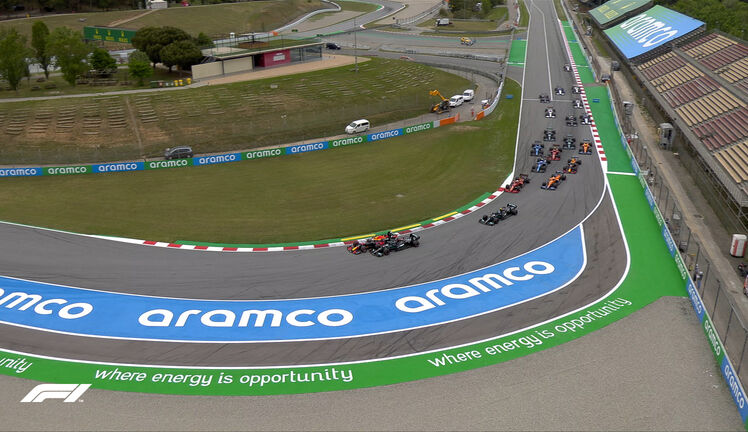 Video
Hamilton and Mercedes exhale after win: Not bad for an old man
29 March 10:30AM
0 comments

Video
Video: Mercedes break down all the new features of the W12
16 March 10:45AM
0 comments
More videos