A total of 20 drivers will take to the grid for the 2023 Formula 1 season. Max Verstappen is the reigning World Champion after dominating in the 2022 season, but can anyone stop him from making it three titles in a row?

Max Verstappen heads into Formula 1 2023 as a double World Champion and unofficially as 'The Man to Beat.'

A dominant season by the 2021 champion ended with a record-breaking 15 wins from 22 races (plus two sprints) and 454 points in the Drivers' standings as the rest were left far behind the RB18.

The pecking order was slightly changed as Mercedes fell back after fumbling the new ground-effect regulations while Ferrari were back on form, but repeated strategic, operational and reliability errors cost them any chance of challenging Verstappen.

Alpine claimed fourth in the Constructors' and they, like fifth-placed McLaren will be hoping to nibble away at the deficit they had to the top three in the coming 23-race season. Indeed, only McLaren's Lando Norris claimed a podium in 2022 outside Red Bull, Ferrari or Mercedes.

There are three new faces on the grid in 2023 as Oscar Piastri (McLaren), Nyck de Vries (AlphaTauri) and Logan Sargeant (Williams) all make their Grand Prix debuts - with Sargeant being the first full-time American F1 driver since Scott Speed in 2006.

Those to have departed F1 include four-time champion Sebastian Vettel, Daniel Ricciardo, Nicholas Latifi and Mick Schumacher as Fernando Alonso moves to Aston Martin to replace Vettel, Pierre Gasly to Alpine for Alonso and Nico Hulkenberg returns at Haas four years after losing his full-time seat.

Click on any of the drivers to find out all you need to know about them: biographies, results, photos, statistics and all the latest F1 news. 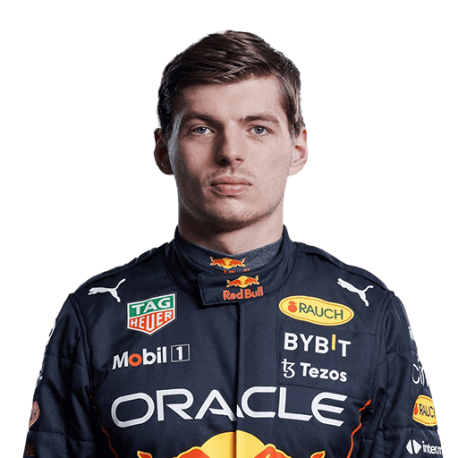 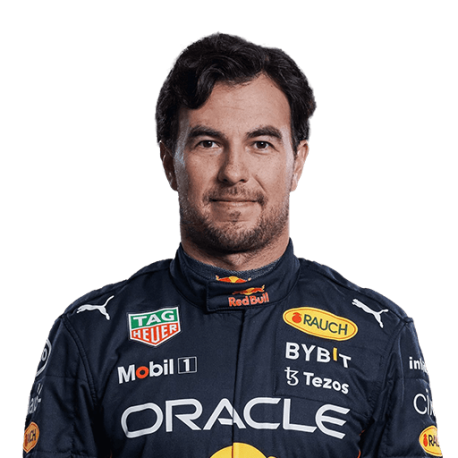 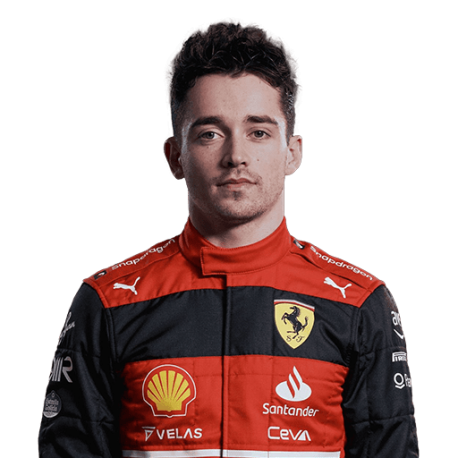 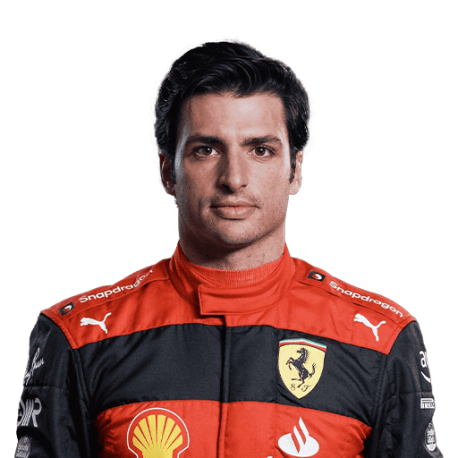 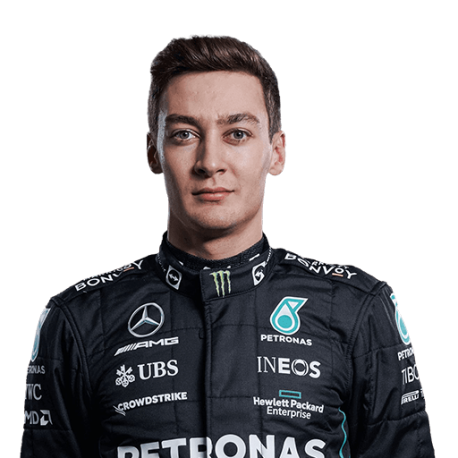 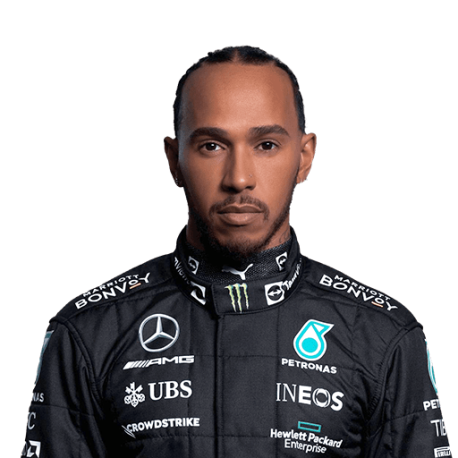 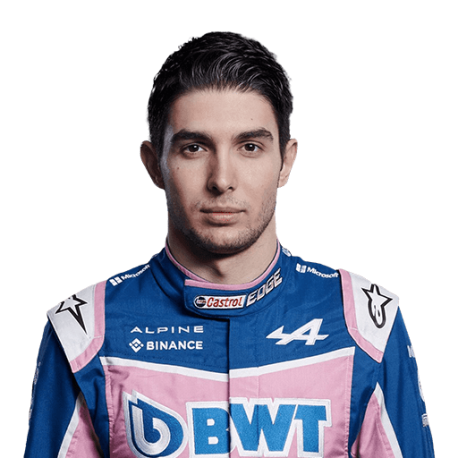 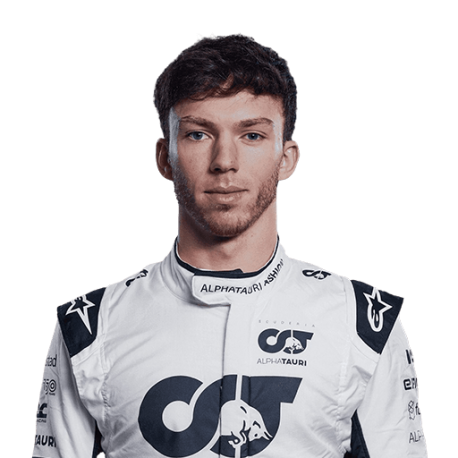 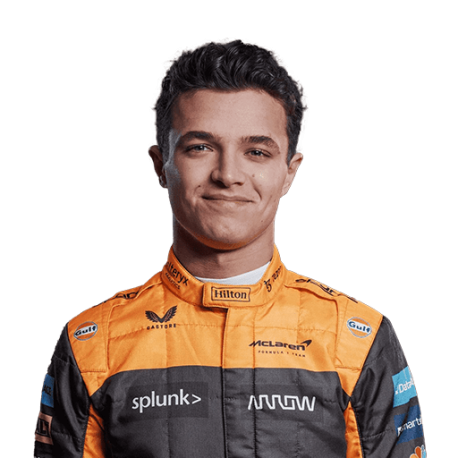 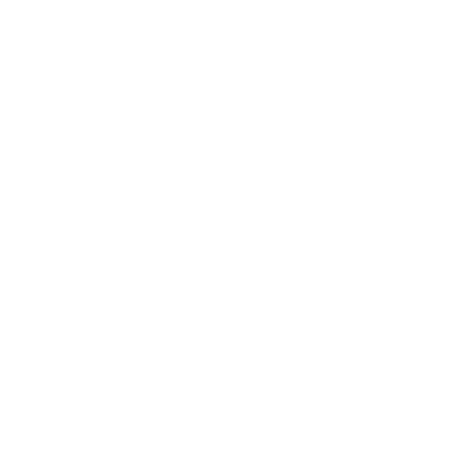 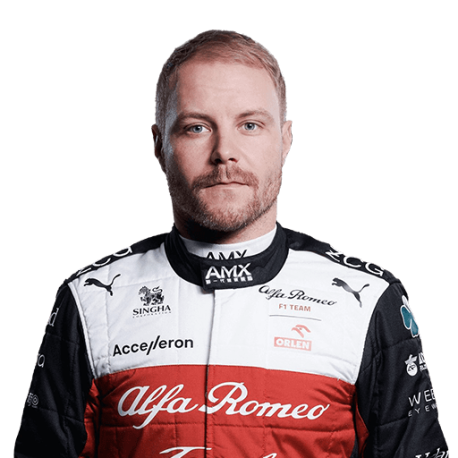 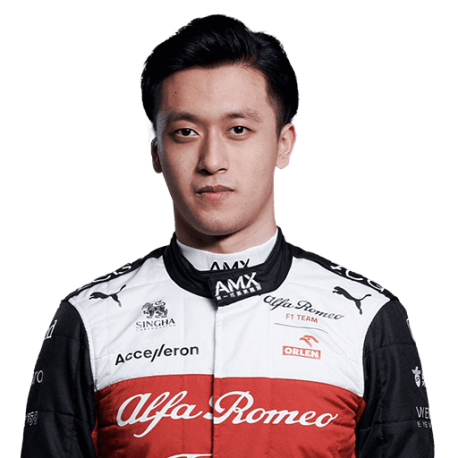 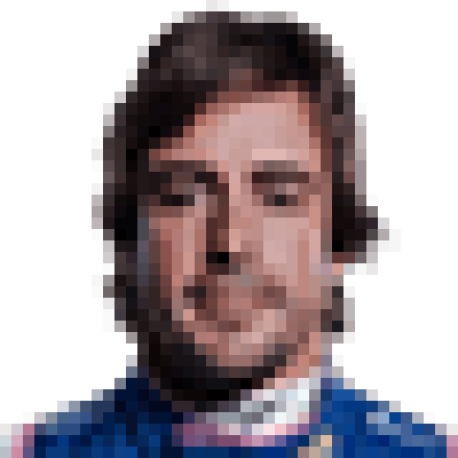 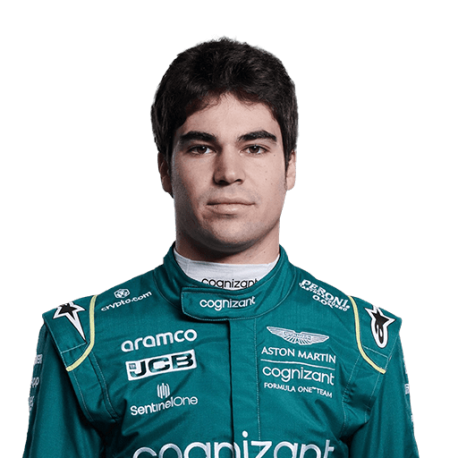 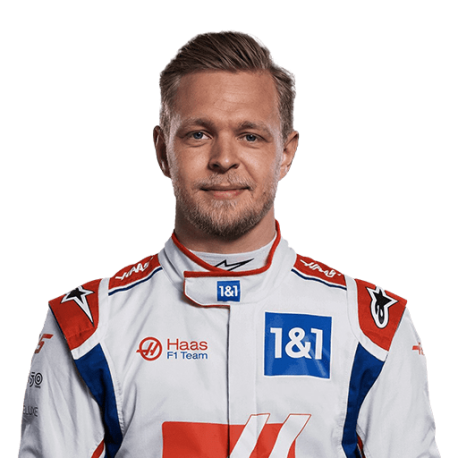 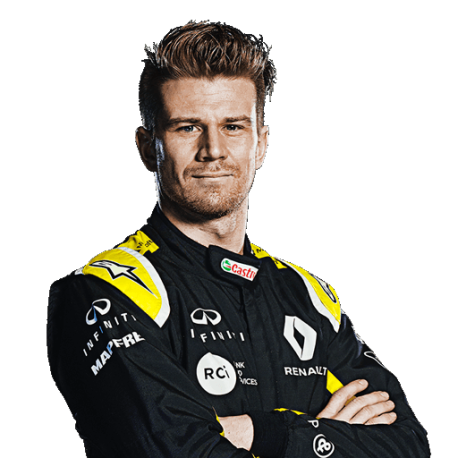 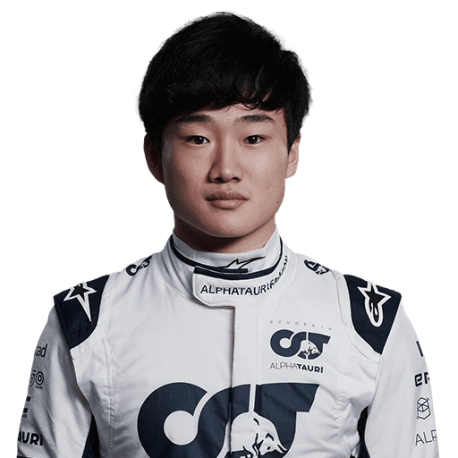 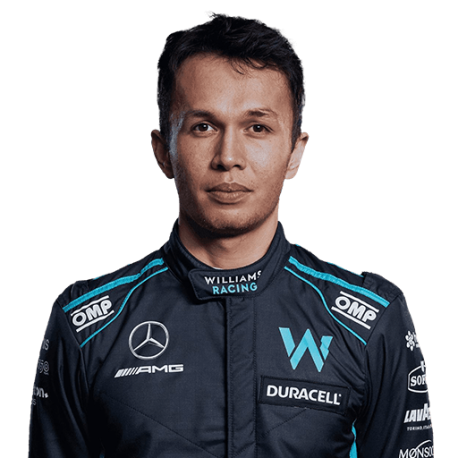