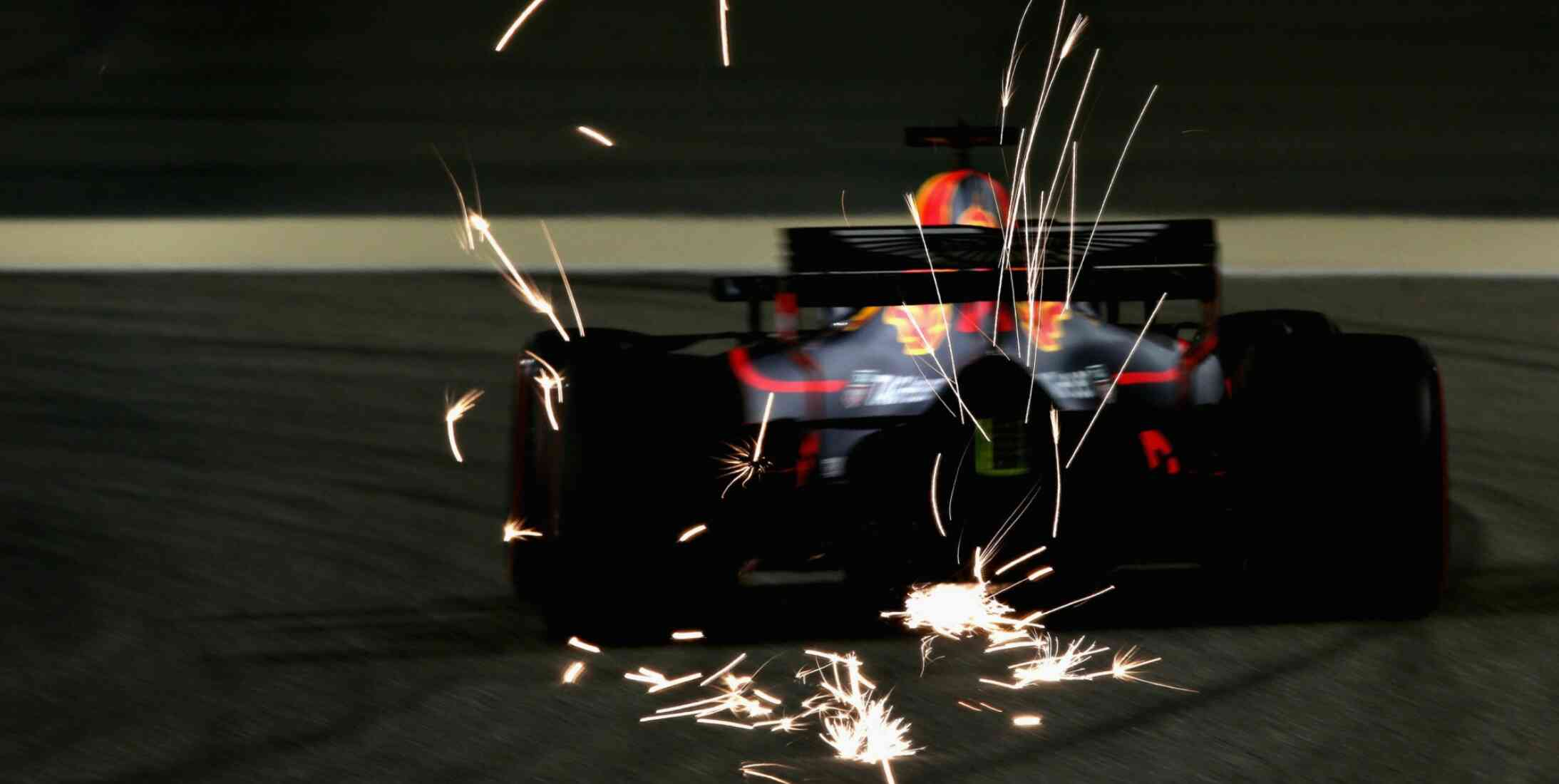 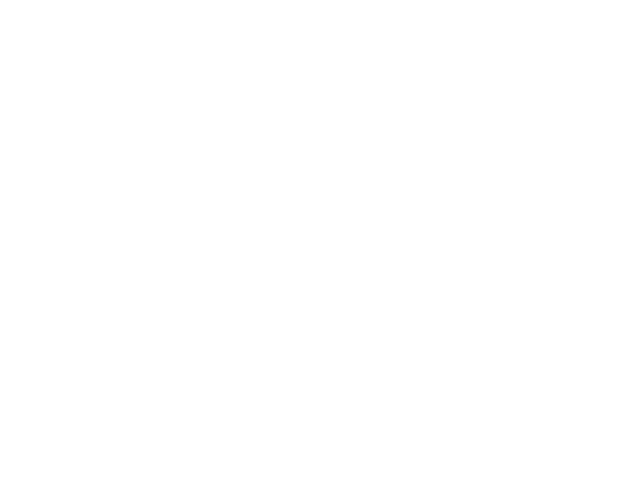 The Bahrain Grand Prix became the first F1 event to be staged in the Middle East back on 4 April 2004, and has typically been held near the beginning of each season.

The standard 5.412 kilometre circuit blends a number of straights, with several technical corners in the middle to challenge drivers, as well as offering up an exciting spectacle for fans. Originally staged during the day, organisers decided to host it under floodlights in 2014 to mark its 10-year anniversary. It has remained a night race ever since.

It was Ferrari who dominated the inaugural event, with Michael Schumacher leading Rubens Barrichello over the line for a 1-2 finish.

In 2010, a new circuit configuration was used – the Endurance Circuit – which extended the lap distance to 6.3km. However, the track reverted back to its original layout when Formula 1 returned to Bahrain in 2012.

Work on the Bahrain International Circuit in Sakhir began in 2002 thanks to high domestic interest in the sport, and the venue beat the likes of Egypt, Lebanon and the United Arab Emirates in the battle to stage an F1 race.

Schumacher won the first event in 2004, with Fernando Alonso taking the chequered flag in the following year for Renault. The Spaniard became the first repeat winner after claiming victory in 2006, before adding a third thanks to his 2010 win in the season-opening race for Ferrari.

Cancellation in 2011 and ongoing controversy

The 2011 Bahrain Grand Prix was scheduled for 13 March, but was postponed a month prior to its running due to civil unrest in the country as part of a series of protests across North Africa and the Middle East.

Organisers were initially given until 1 May to decide whether they would proceed with the race at a later date, with that deadline then pushed back to 3 June.

At a meeting of the World Motor Sport Council on 3 June, FIA members unanimously voted to hold the Bahrain Grand Prix on 30 October. However, a week after the decision was made, F1 announced the cancellation of the race for 2011.

Human rights activists called for the 2012 event to be called off, too, following reports of excessive force used by authorities on protestors. Nevertheless, the Grand Prix was held on 22 April, reverting to the configuration last used in 2009 rather than the Endurance Circuit configuration seen in 2010.

The race was postponed in 2020 due to the COVID-19 pandemic, and eventually took place on 29 November, the first of two events held at the Bahrain International Circuit over two weekends. The second race, called the Sakhir Grand Prix, used a shorter configuration of the track.

Lewis Hamilton is the most successful driver in Bahrain, having won the race five times. He is followed by Sebastian Vettel on four wins, with Fernando Alonso and Felipe Massa next on the list with three and two victories respectively.

As far as constructors go, Ferrari have seven wins, followed by Mercedes with six. Renault and Red Bull have both taken the chequered flag on two occasions.

Leclerc became embroiled in a lengthy battle with Max Verstappen, but retained the lead prior to the Dutchman's dramatic late retirement.

With the second Red Bull also exiting the race late on, Carlos Sainz was unchallenged as he completed a Ferrari one-two, with Lewis Hamilton occupying the final spot on the podium.

When is the 2023 Bahrain Grand Prix on the F1 calendar?

The Bahrain Grand Prix is scheduled to take place on the weekend of 3-5 March, and is set to be the opening race of the F1 season. The first two free practice sessions will be held on 3 March, with qualifying on Saturday 4 March at 15:00 GMT.

What time does the 2023 Bahrain Grand Prix start?

The Bahrain Grand Prix starts on Sunday 5 March at 15:00 GMT. The race can be followed live on RacingNews365's blog.