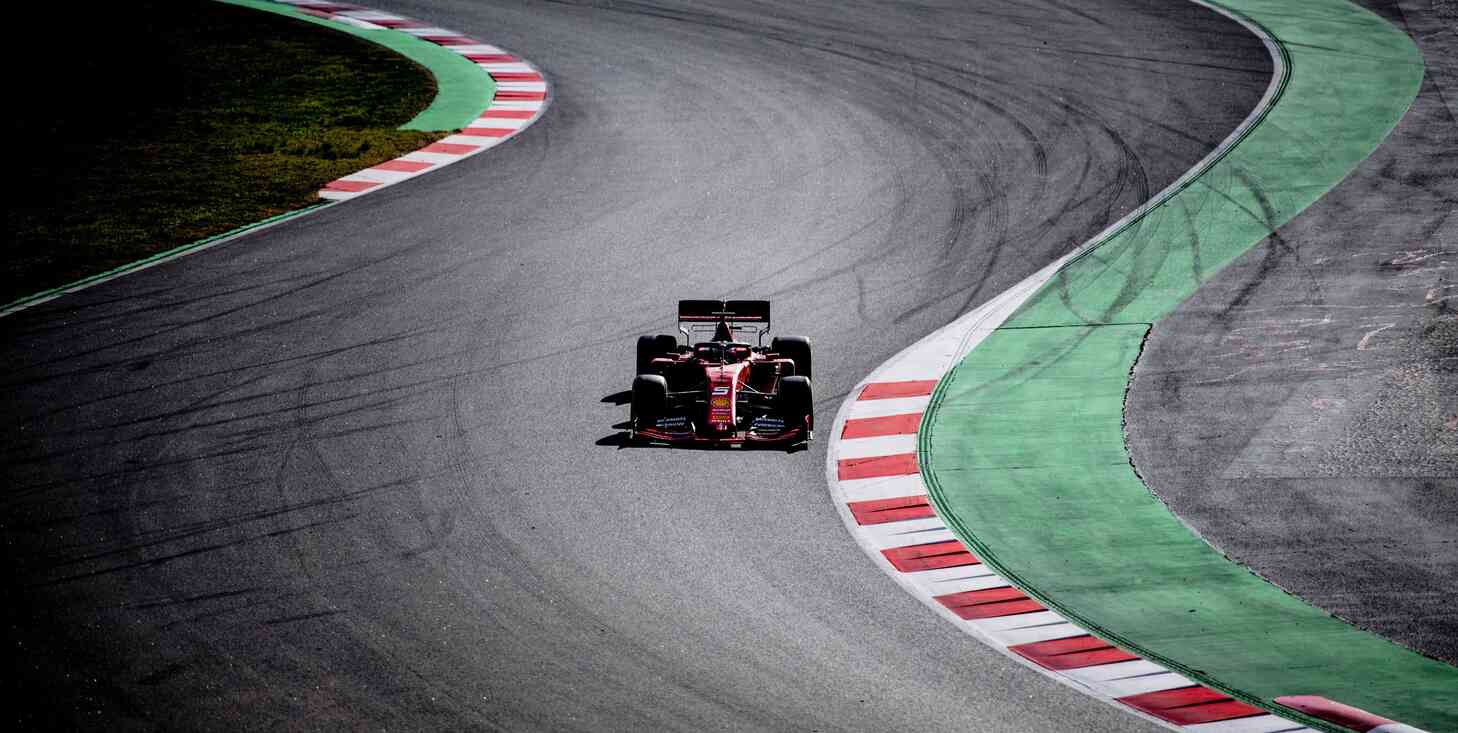 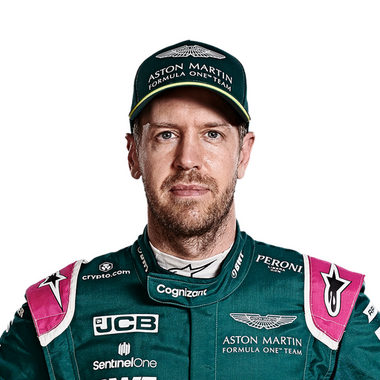 Formula 1’s fourth most successful driver in terms of titles, Sebastian Vettel will enter the 2021 season with Aston Martin Racing, marking a new chapter in his career after six seasons at Ferrari.

Sebastian Vettel began karting competitively at the age of eight and was signed to the Red Bull Junior programme shortly after. He dominated the 2004 ADAC Formula BMW championship with 18 wins from 20 races and finished fifth and second respectively during his two years racing in the Formula 3 Euro Series in 2005 and 2006.

A short stint in the Formula Renault 3.5 Series in 2007 followed before getting the call to step in for the injured Robert Kubica at the 2007 United States Grand Prix. He would complete the season for Toro Rosso with fourth being his best result. Another full season at Toro Rosso beckoned and after some promising performances that included two fifth-place finishes at Monaco and Belgium, Vettel stunned the paddock at Monza by claiming pole and the race win, a first for the team.

This saw the German gain promotion to Red Bull where he dominated the sport in a manner similar to that of Lewis Hamilton in recent seasons. After a close fight between his then-teammate Mark Webber and Fernando Alonso in 2010 that saw him win the title in the final round at Abu Dhabi, Vettel blitzed the field in 2011 by winning 11 races. The following year would be similar to 2010 in that Alonso would once again push him hard for the championship, with Vettel having to come from the back of the grid at the season finale in Brazil after a first lap incident dropped him to last. He would eventually finish sixth, winning the championship by a mere three points. His fourth and final championship came in 2013 with Vettel the class of the field, winning a staggering 13 races including a record-breaking nine in a row.

His final season at Red Bull would be a bit of disappointment as the introduction of the hybrid era and the ensuing dominance of Mercedes would leave the grid playing catch up. Nevertheless Vettel was outperformed by new teammate Daniel Ricciardo, ending the season without a win compared to the Australian’s three.

A move to racing’s most hallowed outfit, Ferrari, followed in 2015. Despite recording 14 wins in six seasons and coming close to the title in both 2017 and 2018, Vettel’s time at the Scuderia would ultimately be deemed a failure for both team and driver. The latter year will go down as a missed opportunity as Vettel was leading the drivers’ championship heading into the summer break before a drop off in performance handed Hamilton and Mercedes the title.

The following campaign was arguably the German’s worst year in the sport as a series of on-track incidents and spins left him trailing his sophomore teammate Charles Leclerc in terms of wins, points, and pole positions. This led to the announcement from the team that he would be dropped at the end of the 2020 season, which saw him finish on the podium just once at the Turkish Grand Prix.

Having been dropped by Ferrari, Vettel secured a drive with the newly badged Aston Martin Racing team. While many might perceive this as a downgrade, Vettel will be looking to emulate his rival Hamilton, who’s move from McLaren to Mercedes in 2013 was viewed by many as a gamble, but has certainly paid off handsomely.

He also holds the record of gaining the fastest penalty given to a driver when he was reprimanded for speeding in the pitlane during the 2006 Turkish Grand Prix a full six seconds into his Formula 1 career. Vettel also holds the distinction of securing the first wins for two different teams in the modern era, Toro Rosso and Red Bull Racing. 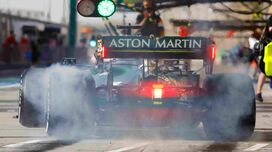 Analysis
Sebastian Vettel Why Vettel’s turnaround is so important for everyone in F1
10 June 5:45PM
0 comments 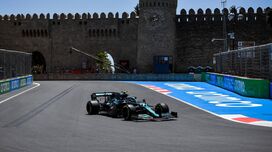 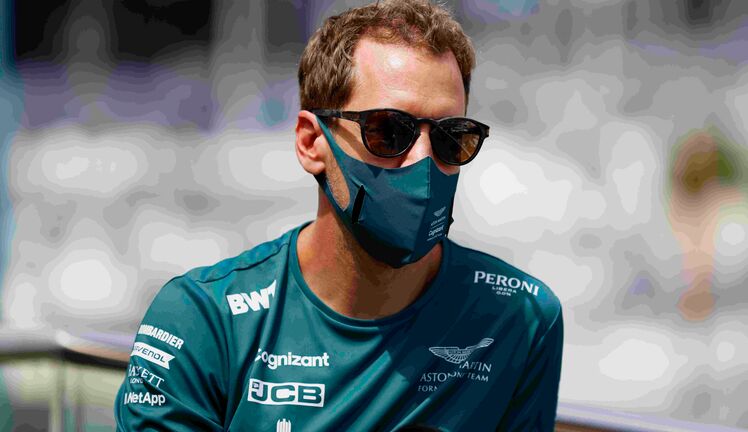