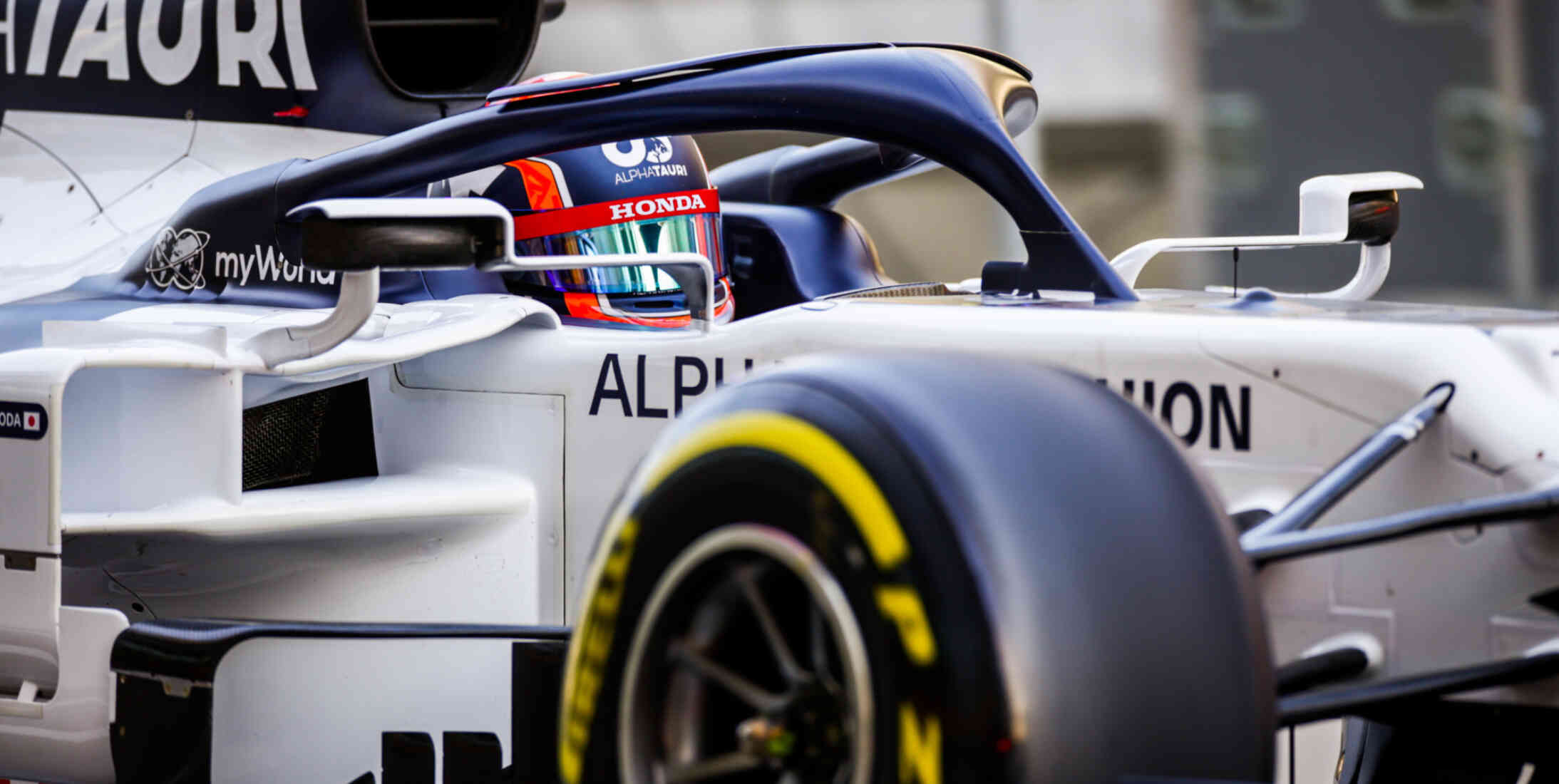 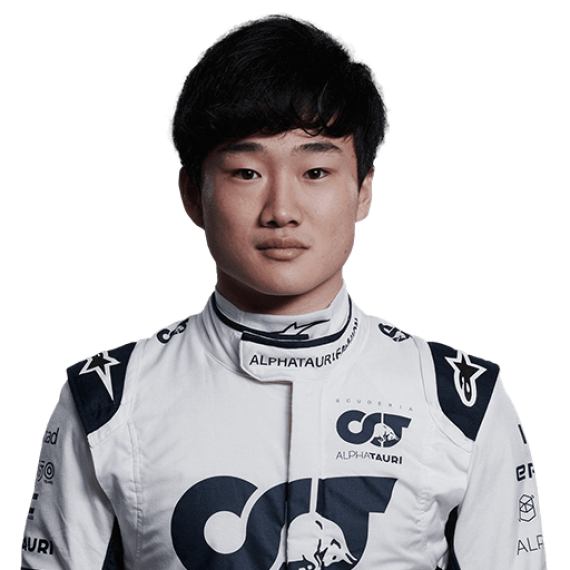 Yuki Tsunoda endured mixed fortunes in his rookie F1 season with AlphaTauri in 2021. The Japanese driver will again partner Pierre Gasly at the team in 2022, in what could prove to be a crucial year for his future.

Despite his young age, Yuki Tsunoda was tipped as a name to look out for in the world of Formula 1 after a meteoric rise through the ranks.

The Japanese driver made up for a slow start in F3 by impressing in his debut Formula 2 campaign, finishing third in the championship behind Mick Schumacher and Callum Ilott. Nevertheless, it was enough to earn him a call up to F1 with AlphaTauri.

Will a move to Red Bull happen in the future? Time will tell, but in the meantime, here is everything you need to know about Yuki Tsunoda.

Tsunoda began his karting career in 2010, joining the JAF Junior Karting Championship before moving to the regional class in 2013 and the national class the following year.

In 2016, Tsunoda became a member of the Honda Formula Dream Project, as well as making his single-seater debut in the F4 Japanese Championship.

Driving for the Sutekina Racing Team at a one-off event in Suzuka, Tsunoda finished second in his first race and followed that up with fourth in the second event. He started his first full season in the series in 2017, along with competing in the regional East series of the JAF F4 Japanese Championship. Tsunoda took home the regional championship while finishing third in the national Formula 4 championship, both while racing for Honda.

Tsunoda continued with the Honda Formula Dream Project in 2018, taking the Japanese F4 crown thanks to seven wins.

After Honda struck a deal to supply Red Bull with engines in F1, Tsunoda joined the Red Bull junior team while keeping his ties to Honda. From there the Japanese driver partnered with Jenzer Motorsport for the newly announced FIA Formula 3 Championship, finishing ninth in the series after taking three podium finishes and a win.

The racing didn't end there for Tsunoda, though, as he also competed in the Euroformula Open Championship for Motopark, claiming the maiden championship due to a win at the second race in Hockenheim.

F2 and F1 with AlphaTauri

Honda announced that Tsunoda would drive for Carlin in the FIA Formula 2 Championship in 2020, where he claimed three wins, four poles and seven podiums. This helped Tsunoda to finish third in the championship with 200 points.

His performances garnered much attention, with AlphaTauri team principal Franz Tost announcing that Tsunoda would drive for the team at the end-of-season rookie test in Abu Dhabi. Another test followed at Imola in January 2021, with Tsunoda eventually replacing Daniil Kvyat at the outfit for the 2021 F1 season.

Alongside Mick Schumacher and Nikita Mazepin, Tsunoda was one of three rookies to step up to the top category and appeared to have the best start of them all at the season-opening Bahrain Grand Prix. The Japanese driver scored points on his debut with a P9 finish after qualifying in 13th.

However, a run of difficult race weekends followed, with one of the worst being the Spanish Grand Prix. After a Q1 exit in qualifying, Tsunoda made comments questioning whether he had the same equipment as teammate Pierre Gasly, though later apologised for the remarks.

Tost made the decision to move Tsunoda to Italy from the UK in order to more closely supervise the youngster ahead of the Azerbaijan Grand Prix. This appeared to pay off, with Tsunoda scoring his first points since Bahrain in Baku.

At the eventful Hungarian Grand Prix, Tsunoda recorded his best finish of the year by that stage with a P6 finish. There were still some incidents, though, with a clash occuring in Italy's Sprint race with the Alfa Romeo of Robert Kubica. Tsunoda was unable to start Sunday's main Grand Prix due to brake issues.

The next points result for Tsunoda came at the United States Grand Prix, before the Japanese driver claimed his best ever result in Formula 1 by ending the season-closing Abu Dhabi Grand Prix in fourth place, a result perhaps overshadowed by the controversial ending to the title battle between Max Verstappen and Lewis Hamilton.

AlphaTauri opted to re-sign Tsunoda for the 2022 season, keeping an unchanged line-up alongside the returning Pierre Gasly.

Tsunoda himself expressed suprise at the team's decision to retain him, citing his numerous crashes as the reason for his shock.

The Japanese driver will be hoping to improve in what could be a crucial year for his future in Formula 1. Team boss Franz Tost says he has faith in Tsunoda, and hopes that the squad's patience with him will pay off.