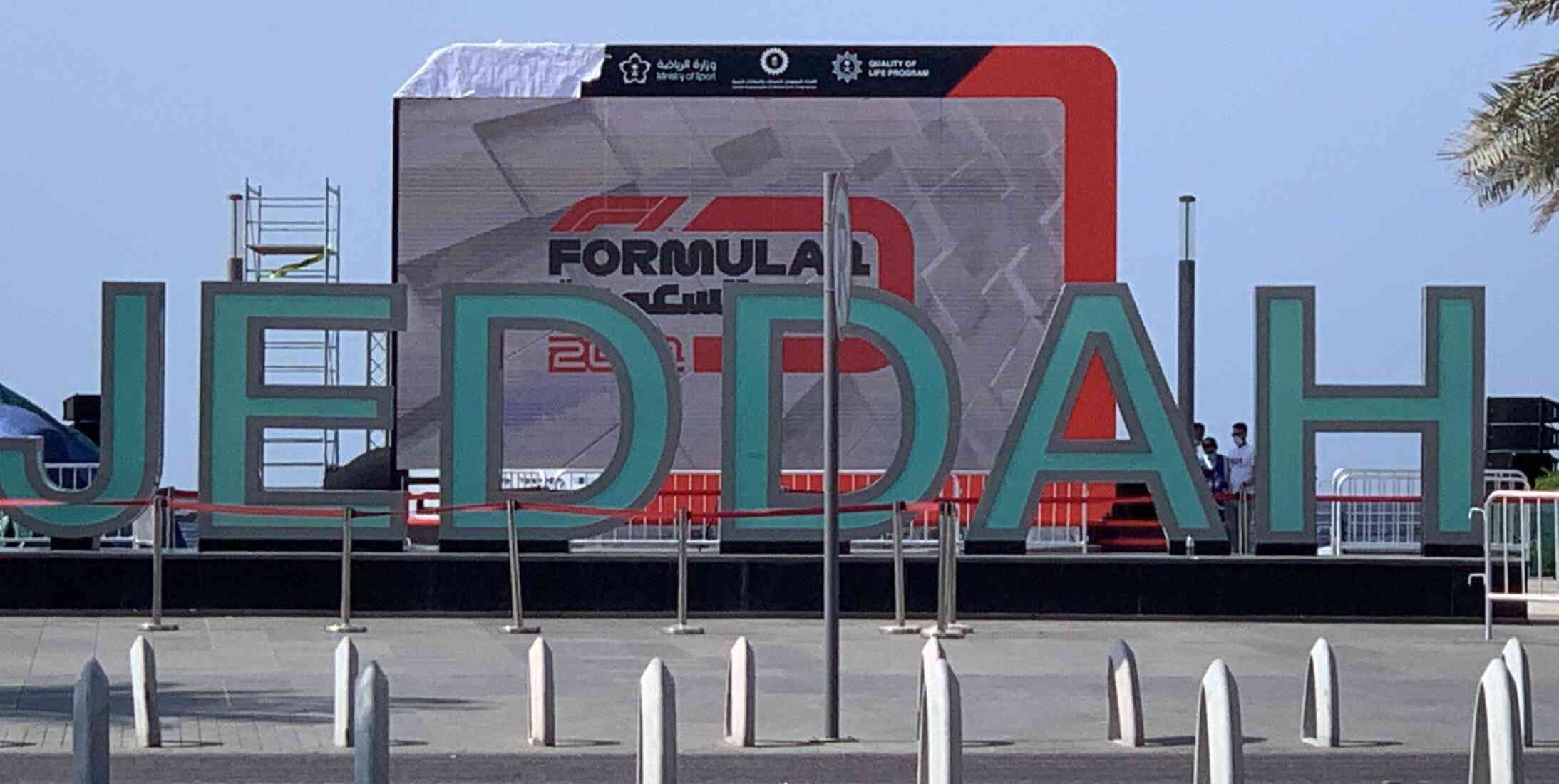 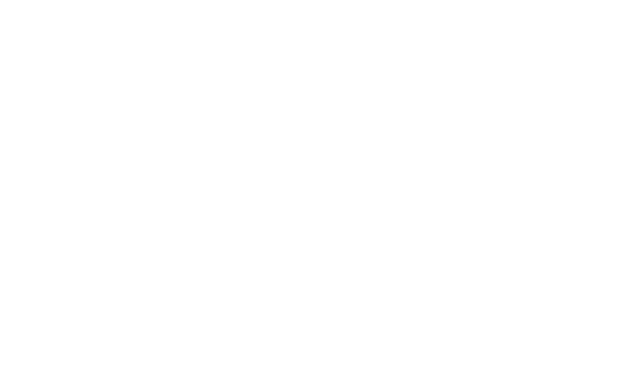 The inaugural Saudi Arabian Grand Prix was held in December 2021, and now the night race moves to a new spot on the calendar for its second F1 event.

After the Saudi Automobile and Motorcycle Federation and Formula 1 reached an agreement on a long-term partnership, F1 took to the streets of Jeddah for the first time in 2021.

Whilst the Jeddah Corniche Circuit currently holds the race, organisers have said that there are plans to move the Saudi Arabian Grand Prix to a purpose-built track in the future.

The street circuit is very fast, with average speeds of 252km/h, putting it second on the calendar behind only Monza. It also features 27 corners, the most on the F1 calendar, as drivers make their way past the Jeddah waterfront.

Being one of the latest additions to the Formula 1 schedule, the history of the Jeddah Corniche Circuit is still very young.

The track was designed by the Tilke company in partnership with F1's Motorsport team who, to initially investigate possible layouts, used Google Earth to do so. The circuit is a temporary street track, though has some permanent sections.

Ross Brawn, F1's Managing Director, said of the circuit: "What we want to see is a race circuit. We don't want Mickey Mouse circuits. We don't want those old classic street circuits with 90 degree turns.

"We want fast sweeping circuits, circuits which are going to challenge the drivers – and they are going to love it."

The 2021 Saudi Arabian Grand Prix was the penultimate race of the season, and came at a pivotal time in the championship battle between Max Verstappen and Lewis Hamilton.

Hamilton had cut into Verstappen's lead in the standings ahead of the event, and continued his strong run of form by securing pole position in Jeddah.

The two drivers went head-to-head in what proved to be an eventful Grand Prix, featuring a Safety Car and two red flags. In the latter stages of the event, Verstappen led from Hamilton before the Briton tried to make a move down the pit straight.

The Dutchman then ceded position to Hamilton once again down the back straight, before immediately taking the position back at the last corner. However, with his ageing tyres giving up, Verstappen was unable to hold off Hamilton and the Briton took the victory, as well as the fastest lap. Valtteri Bottas claimed third behind the title contenders.

When is the 2022 Saudi Arabian Grand Prix on the F1 calendar?

The Saudi Arabian Grand Prix is scheduled to take place on the weekend of 25-27 March and will be the second race of the 2022 Formula 1 season. The first two free practice sessions will take place on 25 March, with qualifying on Saturday 26 March at 17:00 GMT.

What time does the Saudi Arabian Grand Prix start?