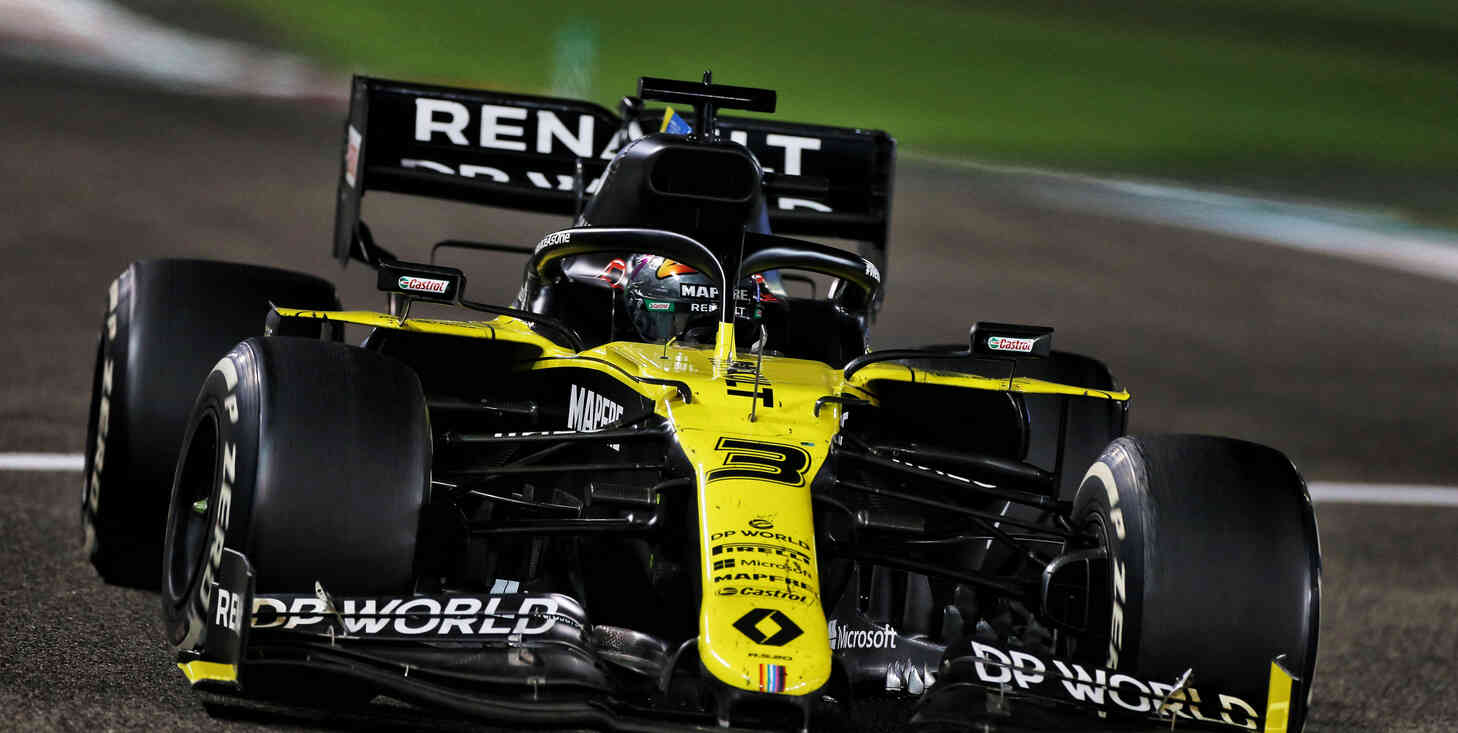 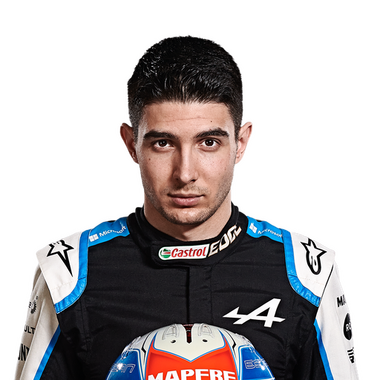 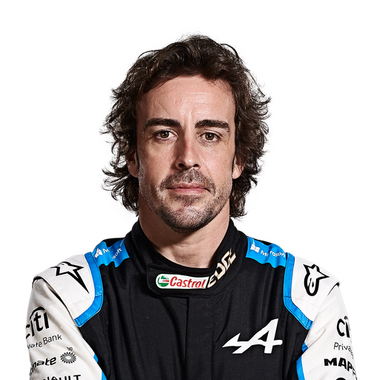 After 2020, Renault decided to rebrand their Formula 1 team as Alpine F1. While 2020 saw Renault finish fifth in the Constructors’ Championship, there is a sense of optimism surrounding the team as Esteban Ocon will be partnered by the returning Fernando Alonso to form one of the more interesting driver pairings on the grid.

There’s no shortage of change at Renault for the 2021 season, with the French outfit rebranding itself as Alpine F1 Team to promote the French manufacturer’s sports car brand.

Alpine are no stranger to the sport, having previously tried to field a team back in the 1968 French Grand Prix, however a lack of horsepower saw Renault pull the plug on the project before it got off the ground.

Renault entered Formula 1 as a constructor in 1977 with the first regularly used turbo engine in the sport’s history. However, its poor reliability saw the car earn the nickname of “Yellow Teapot” after failing to finish any of its five races. The team won races and challenged for the world title and even brought future world champion Alain Prost into the fold but pulled out as a constructor after the 1985 season.

Instead the French manufacturer focused on supplying engines, taking a short leave before returning in 1989. Over the next few years they successfully partnered with Williams and then Benetton, helping the likes of Nigel Mansell, Prost, Michael Schumacher and Jacques Villeneuve to world titles.

In 2005 and 2006 it was Fernando Alonso who gave Renault their last world titles. The popular Spanish driver hopes that he can fight for podium places in his Alpine Renault in 2021.

Renault purchased Benetton Formula Limited in 2000 but didn’t rebrand the team until 2002 with Jarno Trulli and Jenson Button at the wheel.

Success came a few years later with Alonso taking back-to-back titles in 2005 and 2006, beating out stiff competitors in Kimi Raikkonen and Schumacher to the crown, to end Ferrari’s stranglehold atop the grid. It would prove to be the high point of the constructors’ return, with the “Crashgate” incident involving Alonso and Nelson Piquet Jr. a low point for the team.

The team scaled back its involvement in 2011, supplying only engines for Lotus Renault GP, before returning with a long-term project in 2016. Progress has been slow since then as Renault registered just eight points in their first season back, while 2018 saw Nico Hulkenberg and Carlos Sainz Jr. lead the team to a fourth place finish with 122 points.

Daniel Ricciardo was brought in to partner Hulkenberg in 2019, but reliability issues plagued the team as they fell behind McLaren in the chase to lead the middle of the pack. Esteban Ocon replaced Hulkenerg for 2020 and results improved, as the team finished fourth and fifth at the Belgian Grand Prix, their most ever as a constructor in a single race. Ricciardo added to that success with a third place finish at the Eifel Grand Prix, the first podium for the team since Malaysia 2011.

In the end the team would finish the season with three podiums while almost doubling their points tally, a welcome return for a team looking to once again establish itself at the top of the sport.

While Ocon will once again line-up in the number 31 car, gone is Ricciardo after the Australian opted to leave for McLaren despite a stellar second campaign with the team. Replacing him is the man that brought so much success to the team in the mid 2000s, Fernando Alonso, after a two-year sabbatical. 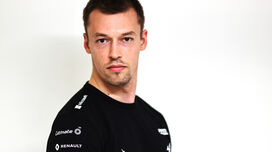 Daniil Kvyat Kvyat returns to F1 car for Alpine test
11 May 9:55AM
0 comments 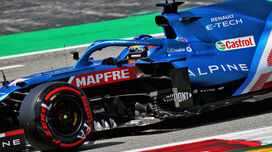 Fernando Alonso Alonso on Alpine strategy: We were too brave
10 May 10:30AM
0 comments 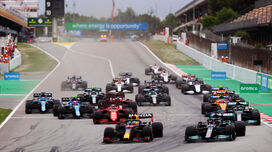 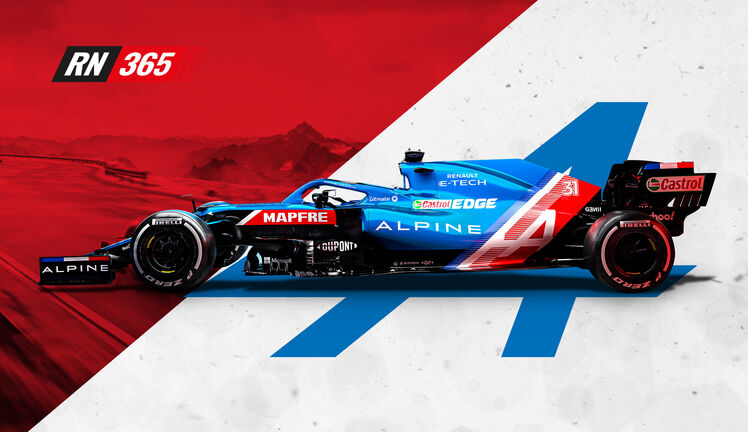 Video
Video: Alpine fire up A521 for the first time
12 February 8:40AM
0 comments
More videos