Looking for a breakdown of each Formula 1 car that will take to the grid in 2021? Then look no further, as we're here to give you all the information you need about every car, whether it be Mercedes, Red Bull or Ferrari. 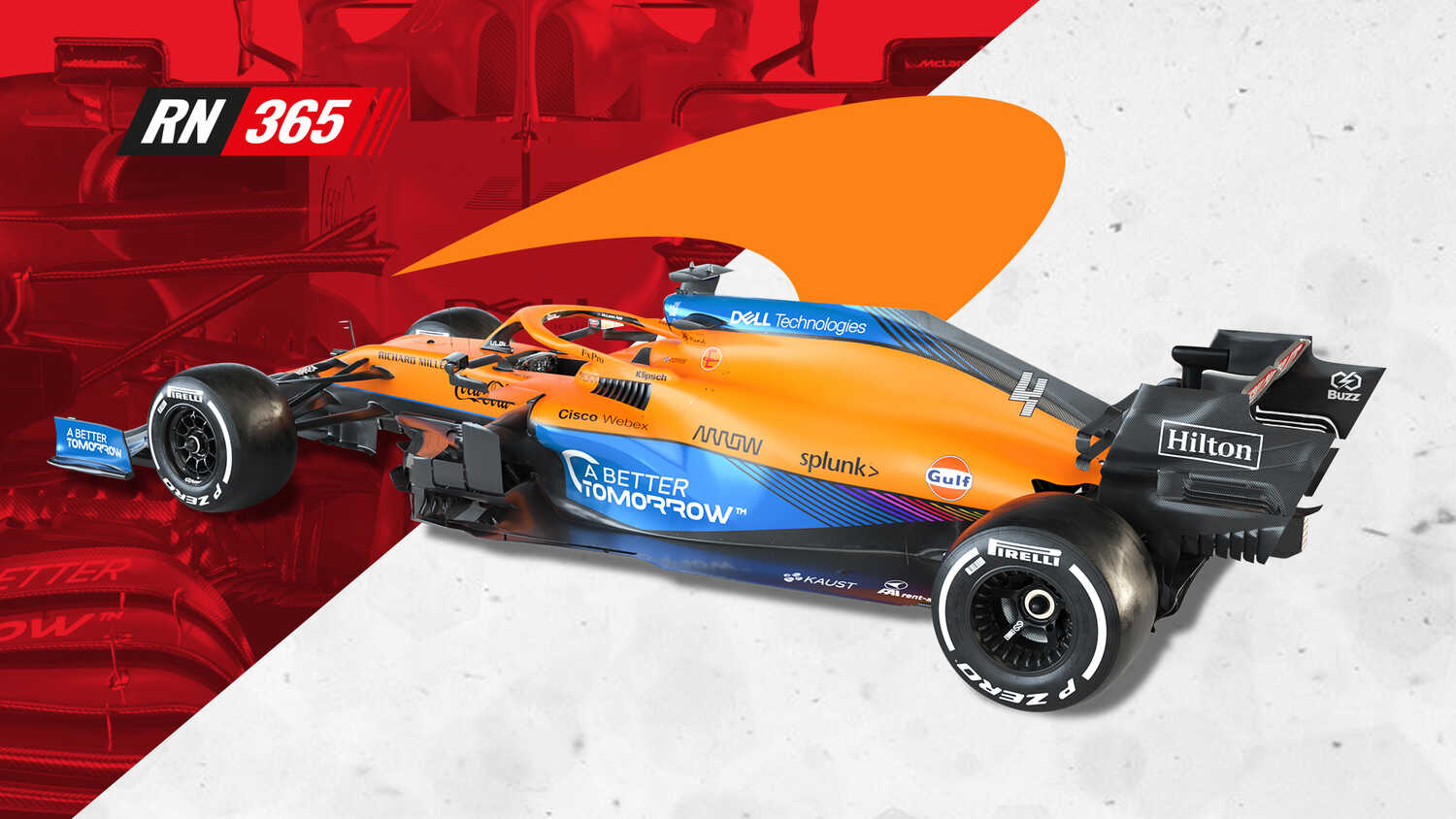 The 2021 Formula 1 season will see 10 teams and 20 drivers take to the grid in 23 races around the world, starting with the Bahrain Grand Prix on March 28.

There are some changes compared to the 2020 grid as McLaren have switched power units, dropping Renault in favour of a return to Mercedes. The two parties enjoyed great success during their partnership from 1995 to 2014.

Elsewhere Racing Point and Renault are no longer in the grid, though they haven't left Formula 1 entirely. The teams have rebranded themselves as Aston Martin and Alpine respectively, with the French marque also bringing back Fernando Alonso after his two-year hiatus from the sport.

Check out our table below for a complete breakdown of each Formula 1 car in 2021. Our table gives you a rundown of all the constructors, the name of their car for the new season, what power unit they have onboard along with the two drivers that will look to lead the team to glory.