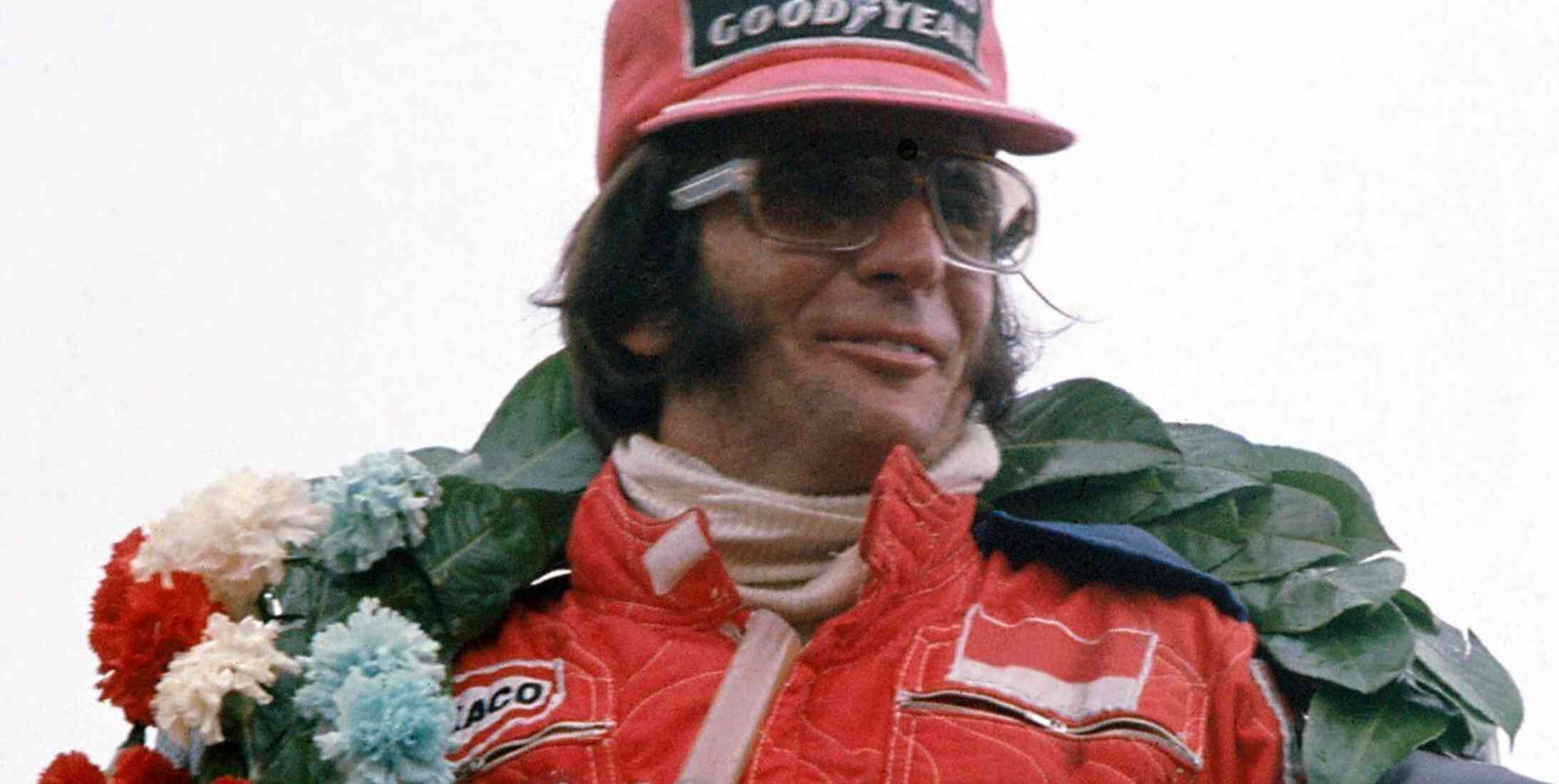 At one point the sport’s youngest world champion, Emerson Fittipaldi was a comet that streaked through the sport in spectacular fashion. From his meteoric rise to his ignominious exit from the sport, Fittipaldi achieved a significant amount in his 11 years in Formula 1.

Emerson Fittipaldi, born on December 12, 1946 in Sao Paulo, Brazil, was named after American writer Ralf Waldo Emerson, who his father greatly admired. While the senior Fittipaldi was a prominent motorsport journalist and commentator, he was not in a position to fund his son’s growing interest in car racing.

It was left to Emerson and his brother Wilson to fund their endeavors. The brothers launched an automotive accessory business and even built their own Fittipaldi kart, which Emerson would drive to the Brazilian national championship. The brothers would also build their own Formula Vee cars using a Volkswagen engine, which Emerson would power to the Brazilian championship.

The success Emerson experienced in his homeland provided him with the confidence to forgo a mechanical engineering degree in pursuit of a full-time racing career. The Brazilian would arrive in England unable to converse in English, but he would still win races in the Formula Ford and Formula 3 categories, promoting him to the semi-works Lotus team, Bardahl in F2. He would go on to establish himself as a contender and earn a long term contract with the Lotus F1 Team, who were led by renowned car designer Colin Chapman.

Emerson would make his F1 debut towards the end of 1970 at the British Grand Prix where he finished eighth. He would finish fourth in his second race in Germany and 16th in Austria. That year’s Italian Grand Prix would change everything for the young Brazilian as team leader, and eventual champion, Jochen Rindt would be killed in a practice accident.

Emerson’s second teammate, John Miles would give up racing in Formula 1 and it was left to the team’s rookie to lead them after just three weekends of racing. Emerson would not disappoint, winning the penultimate round in the United States and ensuring his former Austrian teammate would end the season as F1’s first and only posthumous champion.

Emerson would have a tough 1971 season, finishing sixth in the championship with no wins and three podiums. He would bounce back with aplomb in 1972 taking five wins, comfortably beating Sir Jackie Stewart to the title. The following year saw the arrival of Ronnie Peterson, who would partner the youngest F1 champion in history at that time. Peterson would prove to be more than a match for the world champion and would outqualify and win more races (four to three) than the Brazilian. The season would also see the rise of McLaren, who at the end of the year marked themselves out as favorites for the 1974 championship. Emerson was more than happy to sign a lucrative contract with the team for the next two years.

The move proved to be the right decision as Emerson would win his second championship in three years with the British outfit. Taking three wins over the course of the season, the Brazilian beat Swiss driver Clay Regazzoni to the title by three points. Emerson would spend one more season with McLaren, finishing the 1975 championship in second behind Ferrari’s Niki Lauda.

Despite his success with McLaren, Emerson would take the risky gamble of joining forces with his brother Wilson as they ran an all-Brazilian team funded by the Brazil-based sugar company, Copersucar. The move would prove to be a disaster as the talented Brazilian would struggle to replicate any of his former results in an uncompetitive car. The team would change their name to Fittipaldi Automotive and eventually fold in 1982.

Though Emerson’s F1 career was finished, he would continue racing in America, winning the CART championship in 1989 and winning the Indianapolis 500 on two occasions.

The Fittipaldi name however is still synonymous with motor racing with Emerson’s nephew Christian also racing in Formula 1. His two grandchildren Pietro and Enzo are also racing drivers with Pietro making his F1 debut with Haas at the final two rounds of the 2020 season, while Enzo raced in FIA F3 and is signed to the Ferrari Driver Academy.