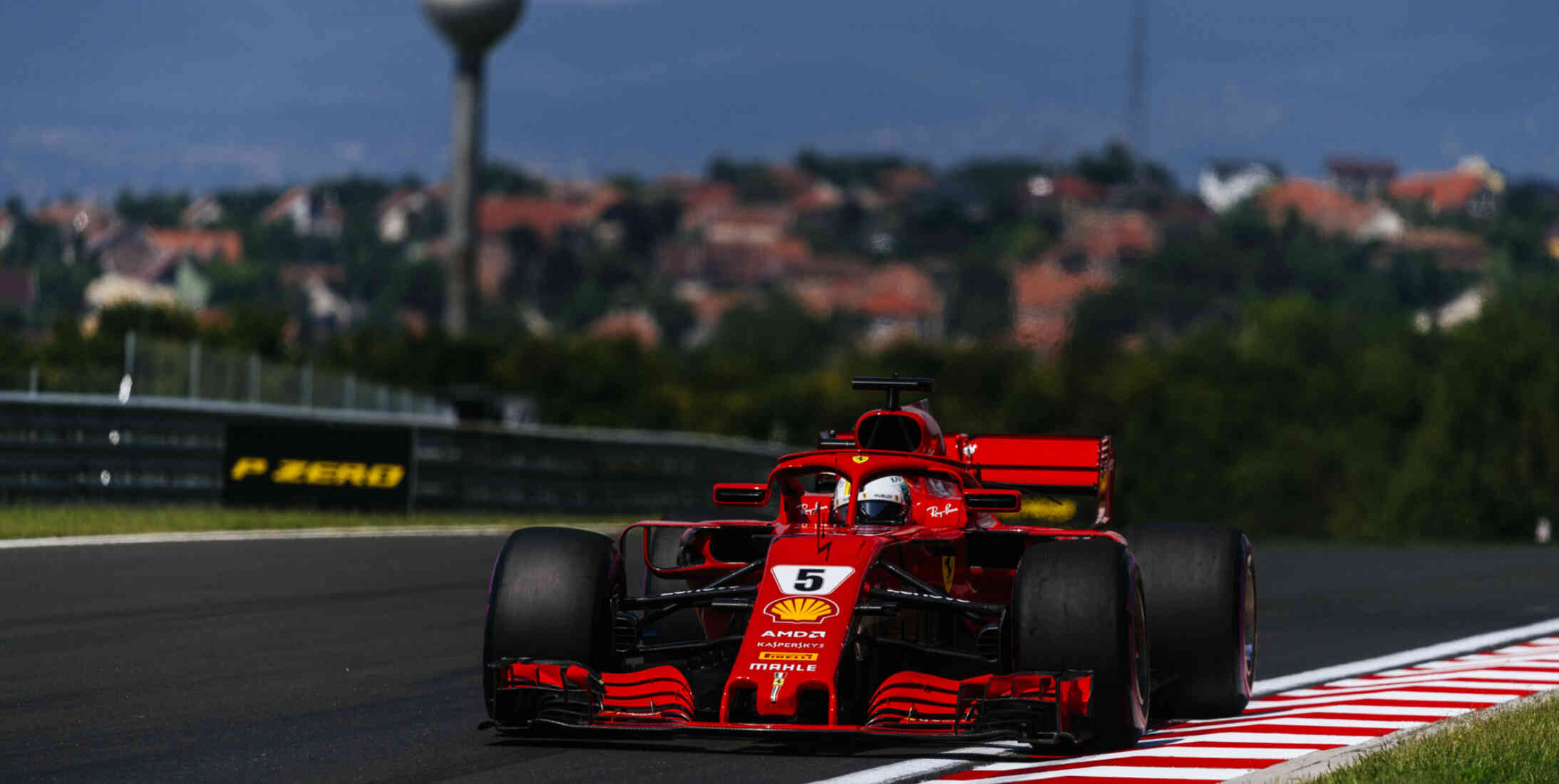 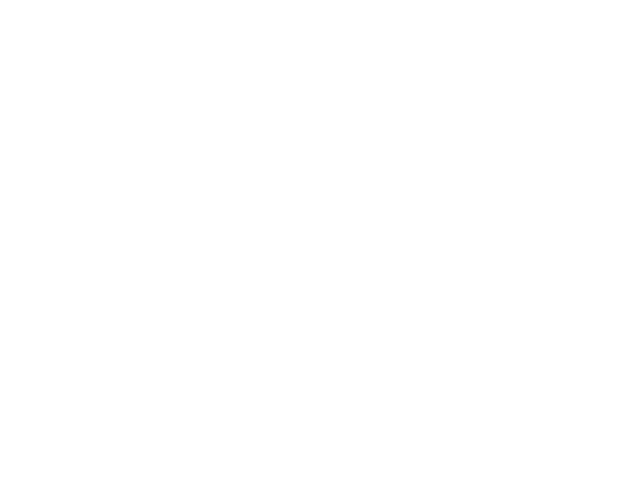 The 2022 Hungarian Grand Prix will again take place at the Hungaroring, a tight and twisty circuit situated just outside Budapest where the event has been held since 1986.

Since making its first appearance on the F1 calendar back in 1986, the Hungarian Grand Prix has been a mainstay in the F1 World Championship.

Monaco without walls is just one of the nicknames given to the 4.381km track that demands a high-downforce package in order to cope with a myriad of sharp corners and hairpins.

With just one straight, overtaking can be difficult, so strategy often plays a vital role in determining the outcome. This was highlighted in 2019, when Mercedes took the bold decision to two-stop Lewis Hamilton, with the Briton going on to pass Max Verstappen in the closing stages for the win.

The first Hungarian Grand Prix dates back to 21 June 1936, and was run on the over 5km track laid out in the Budapest park of Nepliget. Although fans flocked to see the race - with Mercedes-Benz, Auto Union and the Alfa Romeo equipped Ferrari teams all sending three cars - politics and the Second World War meant that motor racing in the country soon took a backseat.

Nearly 50 years later, work began on the purpose-built Hungaroring facility in 1985, and it hosted its first Formula 1 race less than a year later, which saw Nelson Piquet overtake Ayrton Senna around the outside of Turn 1 to snatch victory.

F1 heads to the Hungaroring

The Hungarian GP was added to the F1 calendar in 1986, becoming the first race to take place behind the Iron Curtain. Located in Mogyorod near Budapest, the twisty track has remained on the calendar since then.

Around 200,000 fans were in attendance for the first race, despite high ticket prices, with Williams' Nelson Piquet battling it out with Lotus' Ayrton Senna. Piquet managed to find his way past at Turn 1, keeping his car on track despite opposite lock for one of the most famous passes in F1 history.

The narrow and twisty features of the track have often resulted in processional races, something which isn't helped by the often dusty track conditions. Thierry Boutsen managed to take the chequered flag in 1990 in his slower Williams car, as Senna couldn't find a way past in his faster McLaren.

Strategy often plays into who comes out on top in Hungary, with Michael Schumacher's win for Ferrari in 1998 a prime example. The German started the race 12 points back of Mika Hakkinen, and needed a strong result to keep his championship challenge alive. The two McLarens started on the front row, putting Schumacher at an immediate disadvantage given the difficulty of overtaking around the Hungaroring.

Ferrari Technical Director Ross Brawn opted to change strategies, with Schumacher switching to a three-stop. The move hinged on the driver pulling out 25 seconds from 19 laps, a feat he achieved to take the chequered flag in stunning fashion.

The Hungarian Grand Prix is also known for the high number of drivers that scored their first career wins at the track. That list includes Damon Hill in 1993, Fernando Alonso in 2003, Jenson Button in 2006 - in what was the first Hungarian GP held in wet conditions - Heikki Kovalainen in 2008 and Esteban Ocon in 2021.

Hill almost took his third victory at the track in 1998 in the inferior Arrows-Yamaha, but his car lost drive on the final lap, forcing him to settle for second behind Jacques Villeneuve. The 2001 race was one for the history books as Schumacher claimed another win, meaning that he had equalled Alain Prost's then-record 51 Grand Prix victories.

The Hungaroring was resurfaced for the first time in 2016, and the Grand Prix will be held at the venue until 2027.

Lewis Hamilton is the undisputed leader when it comes to Hungarian GP winners, having taken the chequered flag on eight occasions. That is double the amount of wins achieved by Michael Schumacher at the venue, while Ayrton Senna is the only three-time winner of the event.

As far as constructors go, McLaren have won the Hungarian Grand Prix on 11 occasions, though their last victory dates back to 2012. Williams and Ferrari sit on seven, two more than Mercedes.

The 2021 visit to the Hungaroring proved to be an eventful one. Hamilton started on pole, but the race was soon red flagged after a major incident at Turn 1. Valtteri Bottas braked late, hitting the back of Lando Norris' McLaren.

Norris' car then damaged Max Verstappen's Red Bull, while Sergio Perez also retired due to damage. A separate incident involving Lance Stroll and Charles Leclerc forced both drivers to record a DNF, too.

When the race resumed, only Hamilton started from the grid on Intermediates as the rest of field pitted for slick tyres. This opened the door for Esteban Ocon and Sebastian Vettel to battle it out at the front, with the Frenchman crossing the line first for his and Alpine's debut victory, while Hamilton finished third.

However, Vettel was later disqualified after stewards couldn't extract enough fuel from his Aston Martin, promoting Hamilton to second and Ferrari's Carlos Sainz to third.

When is the 2022 Hungarian Grand Prix on the F1 calendar?

The Hungarian Grand Prix is scheduled to take place on the weekend of 29-31 July, and is provisionally set to be the 13th race of the Formula 1 season. The first two free practice sessions will be held on 29 July, with qualifying on Saturday 30 July at 15:00 GMT.

What time does the 2022 Hungarian Grand Prix start?

The Hungarian Grand Prix starts on Sunday 31 July at 14:00 GMT. The race can be followed live on RacingNews365's blog and watched on F1 TV.