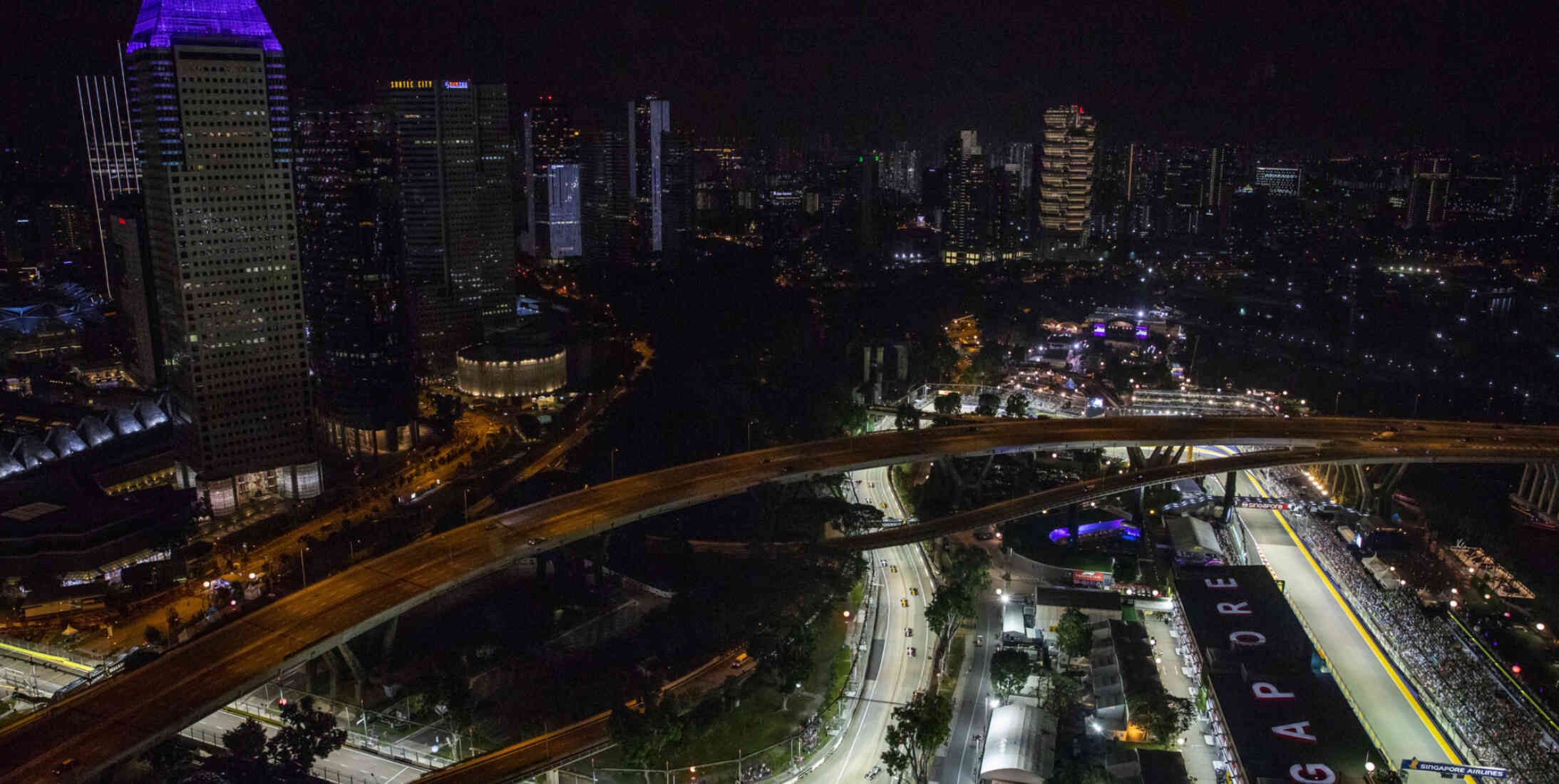 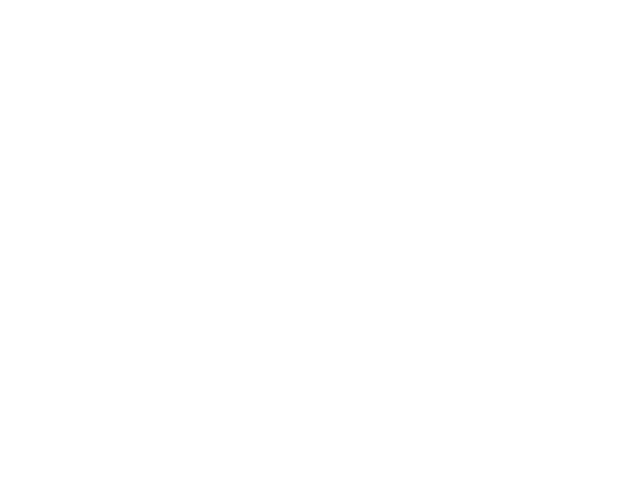 The Singapore Grand Prix will return to brighten the night sky in 2022. Held at the Marina Bay Street Circuit, the venue was the first to host an F1 night race, and has remained a popular event since its debut in 2008.

Initially planned out by Hermann Tilke and since refined by KBR Inc, the event has become a standout on the F1 calendar thanks to drivers having to navigate slower sections and long straights in a harbourside location similar to the Monaco Grand Prix.

The first race to be run entirely at night under floodlights - which allowed European audiences to watch at a suitable hour - the track was initially criticised by drivers for being too bumpy and too physically demanding, as they lost as much as 3kg over the course of a race.

Minor changes were made in 2009, while 2013 saw the Singapore Sling chicane replaced with a conventional left-hander. Turn 18, which sees drivers pass underneath a grandstand, remains untouched while still delivering one of the most unique experiences in modern day Formula 1.

The first Singapore Grand Prix took place in 2008, and is perhaps best remembered for a controversy that came to be known to many as Crashgate. Nelson Piquet Jr crashed on Lap 14 of the race, and it was later discovered that this had been done deliberately to allow his Renault teammate Fernando Alonso to win.

Renault were found guilty of race-fixing, and the team were given a suspended two-year sentence.

Alonso became the first driver to claim multiple wins at Singapore when he clinched a second victory in 2010, while Sebastian Vettel took his debut victory at the track in 2011 and went on to achieve several more.

Things didn't work out so well for Vettel at the 2017 event, though. The German was involved in a collision with Ferrari teammate Kimi Raikkonen and Red Bull's Max Verstappen at the first corner, and his title hopes consequently took a knock, with Lewis Hamilton winning and extending his lead in the championship standings.

A similar scenario unfolded in 2018, when Hamilton's victory at the Marina Bay Circuit gave him a further advantage in his title battle against Vettel.

Vettel is the most successful driver in Singapore, with five victories to his name. Three of these were achieved during his dominant period with Red Bull, whilst two came with Ferrari.

Hamilton is not far behind on four wins, and Alonso has two.

Mercedes are the constructor to have collected the most wins at the event, having taken the chequered flag on four occasions, while Ferrari and Red Bull both sit on three victories.

Unfortunately the Singapore Grand Prix was cancelled in 2020 and 2021 due to the COVID-19 pandemic, meaning that the last race to be held was in 2019.

That particular event saw Sebastian Vettel claim his 14th and final victory with Ferrari. The German started behind Charles Leclerc and Lewis Hamilton, but passed both of his rivals via the undercut after an earlier pit-stop.

Leclerc finished the race second, making it the first time that a team has finished 1-2 at Singapore since the race was introduced in 2008. Max Verstappen rounded out the podium as Hamilton pitted later than his rivals, resulting in a fourth place finish.

When is the 2022 Singapore Grand Prix on the F1 calendar?

The Singapore Grand Prix is scheduled to take place on the weekend of 30 September-2 October, and is provisionally set to be the 18th race of the Formula 1 season. The first two free practice sessions will be held on 30 September, with qualifying on Saturday 1 October at 14:00 GMT.

What time does the 2022 Singapore Grand Prix start?

The Singapore Grand Prix starts on Sunday 2 October at 13:00 GMT. The race can be followed live on RacingNews365's live blog and watched on F1 TV.