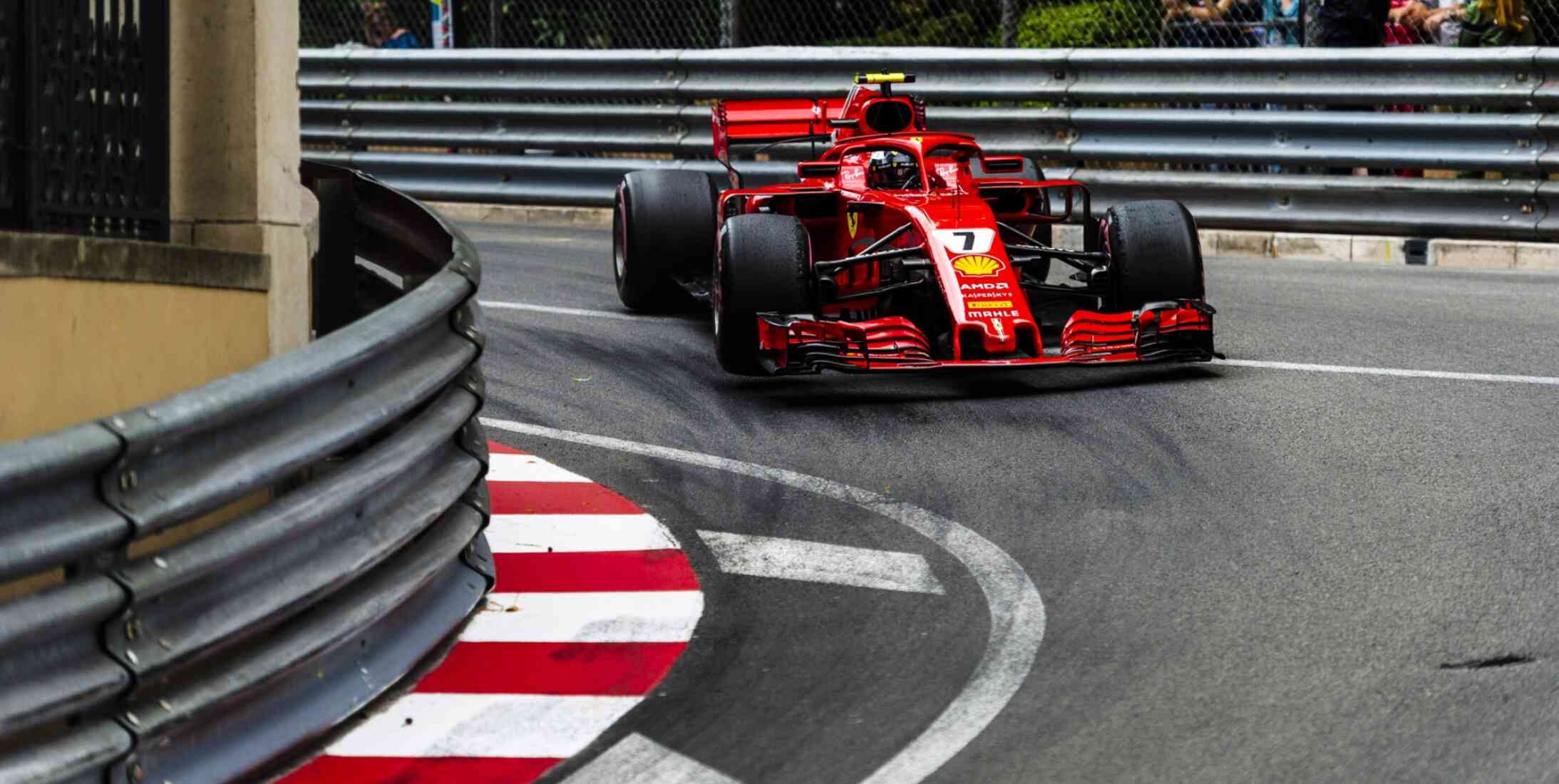 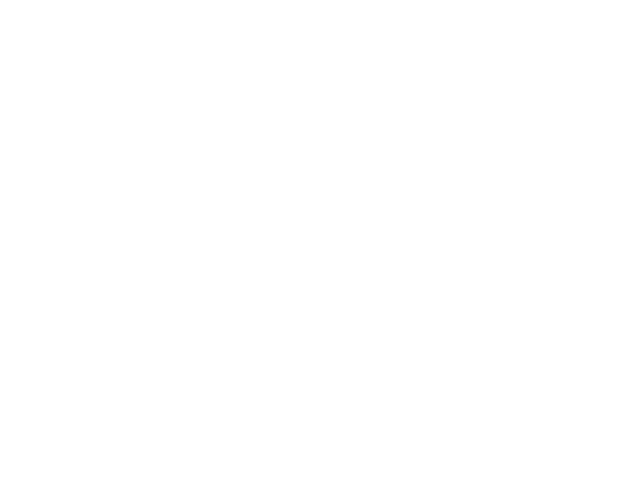 The crown jewel in the F1 calendar, the Monaco Grand Prix is held around the streets of Monte Carlo in late May or early June each year. A truly one of a kind spectacle, the race epitomises the glamorous side of Formula 1.

Held annually in late May or early June, the Monaco Grand Prix is considered one of the most prestigious automobile races in the world.

Having been run since 1929, the race - along with the Indianapolis 500 and the 24 Hours of Le Mans - makes up part of the Triple Crown of Motorsport. The event is held on the narrow streets of Monaco, making it one of the most demanding Grands Prix on the calendar. It is also the only race that doesn't adhere to the FIA's mandated 305-kilometre minimum race distance.

The event was part of the first World Championship of Drivers in 1950, and was twice designated as the European Grand Prix in 1955 and 1963.

The Monaco Grand Prix was held before the current World Championship format, with the first event taking place in 1929 and won by William Grover-Williams. An invitation-only event, not all those that were invited decided to attend the race, with the leading Maserati and Alfa Romeo drivers sitting out.

Louis Chiron won the 1931 race in a Bugatti to become the first Monegasque driver to win the event. As things stand, he remains the only native of Monaco to do so.

It didn't take long for the event to grow in stature, with the Association Internationale des Automobile Clubs Reconnus (AIACR) recognizing the most important race of each of its affiliated national automobile clubs as International Grands Prix. In 1933, Monaco was given this designation along with the French, Belgian, Italian and Spanish Grands Prix.

After the Second World War, the Monaco GP wasn't run until 1948 due to financial reasons, with Giuseppe Farina winning in a Maserati upon its return.

Formula 1 and the Monaco GP

The death of Prince Louis II led to the cancellation of the 1949 Monaco Grand Prix, but it was included in the new F1 World Drivers' Championship for the following year. Juan Manuel Fangio won his first World Championship race at the 1950 event, while a 51-year-old Chiron finished third.

No races were held in 1953 or 1954, but the event returned in 1955, beginning a streak of 64 consecutive years with the Monaco GP being held. That year saw Chiron become the oldest driver to compete in a Formula 1 Grand Prix at the age of 56.

While Fangio's victory in 1957 made him the first repeated winner of the event, Graham Hill established himself as the "King of Monaco" by winning the race five times in the 1960s, with his last win coming in 1969. This was also his final F1 victory.

The start of the 1970s saw more safety measures implemented at the track, with the first alterations taking place in 1972, while Bernie Ecclestone pushed for the number of entrants at the race to be increased, as organisers usually kept it at around 16 cars.

Races in Monte Carlo have been known to throw up unexpected results, such as in 1982, when Alain Prost led with four laps remaining. The Frenchman spun off on the wet track, with Riccardo Patrese inheriting the lead. The Italian had a spin with a lap and a half to go, resulting in Didier Pironi leading Andrea de Cesaris. Both drivers ran out of fuel on the final lap, opening the door for Patrese to get a bump-start and take his first career win.

Prost and Ayrton Senna dominated the event from 1984 to 1993, splitting the wins between the two of them, with the Brazilian coming out on top six to four. Senna passed Hill's record for the most victories at Monaco in 1993, when he beat Graham's son Damon Hill and Jean Alesi to the finish line.

The 1994 race was the first Grand Prix to be held following the deaths of Roland Ratzenberger and Senna two weeks earlier at Imola. Karl Wendlinger crashed his Sauber in the tunnel and went into a coma, missing the rest of the season as a result, while Michael Schumacher took the chequered flag.

Olivier Panis started the 1996 Monaco Grand Prix in 14th on the grid but, after an eventful race, managed to come out on top to take his first and only F1 win. It was also the last for the Ligier team in an event that saw only three cars cross the finish line.

Schumacher managed to match Hill's record of five wins in Monte Carlo, but caused controversy at the 2006 event when he stopped his car at the Rascasse hairpin, which prevented others from improving their lap time. The German claimed it wasn't intentional, but the FIA sent him to the back of the grid.

The Monaco Grand Prix was cancelled in 2020 due to the COVID-19 pandemic, making it the first time that the race hadn't run since 1954.

Most successful drivers and teams

Senna remains the most successful driver of the event, having won the Monaco Grand Prix six times, with Hill and Schumacher sitting on five victories. Prost ended his career with four, while Stirling Moss, Jackie Stewart, Nico Rosberg and Lewis Hamilton all sit on three wins.

Hill remains the only driver to have won the Triple Crown.

In terms of constructors, McLaren are far and away the most successful team in Monte Carlo, with 15 wins compared to Ferrari's 10. Mercedes have won the event eight times, while Lotus have seven victories to their name.

The Monaco Grand Prix returned to the F1 calendar in 2021 following its absence in the previous campaign. As the weekend began, Ferrari looked to have good pace, and this showed itself in qualifying when Charles Leclerc claimed pole position.

However, there was heartbreak for the Monegasque driver when he was unable to start the race due to an issue with the left driveshaft on his car which was unrepairable.

It was not a great weekend for Mercedes. Hamilton qualified down in seventh, and ended up finishing the race in the same position. Meanwhile, teammate Valtteri Bottas looked to be on for a podium result, but was forced to retire in bizarre circumstances when his mechanics were unable to remove a tyre from his car during a pit-stop.

Max Verstappen took his debut victory at the track, and was joined on the podium by Carlos Sainz in second and Lando Norris in third.

When is the 2022 Monaco Grand Prix on the F1 calendar?

The Monaco Grand Prix is scheduled to take place on the weekend of 27-29 May, and is provisionally set to be the seventh round of the Formula 1 season. The first two free practice sessions will take place on 27 May, with qualifying on Saturday 28 May at 15:00 GMT.

What time does the 2022 Monaco Grand Prix start?

The Monaco Grand Prix starts on Sunday 29 May at 14:00 GMT. The race can be followed live on RacingNews365's blog and watched on F1 TV.