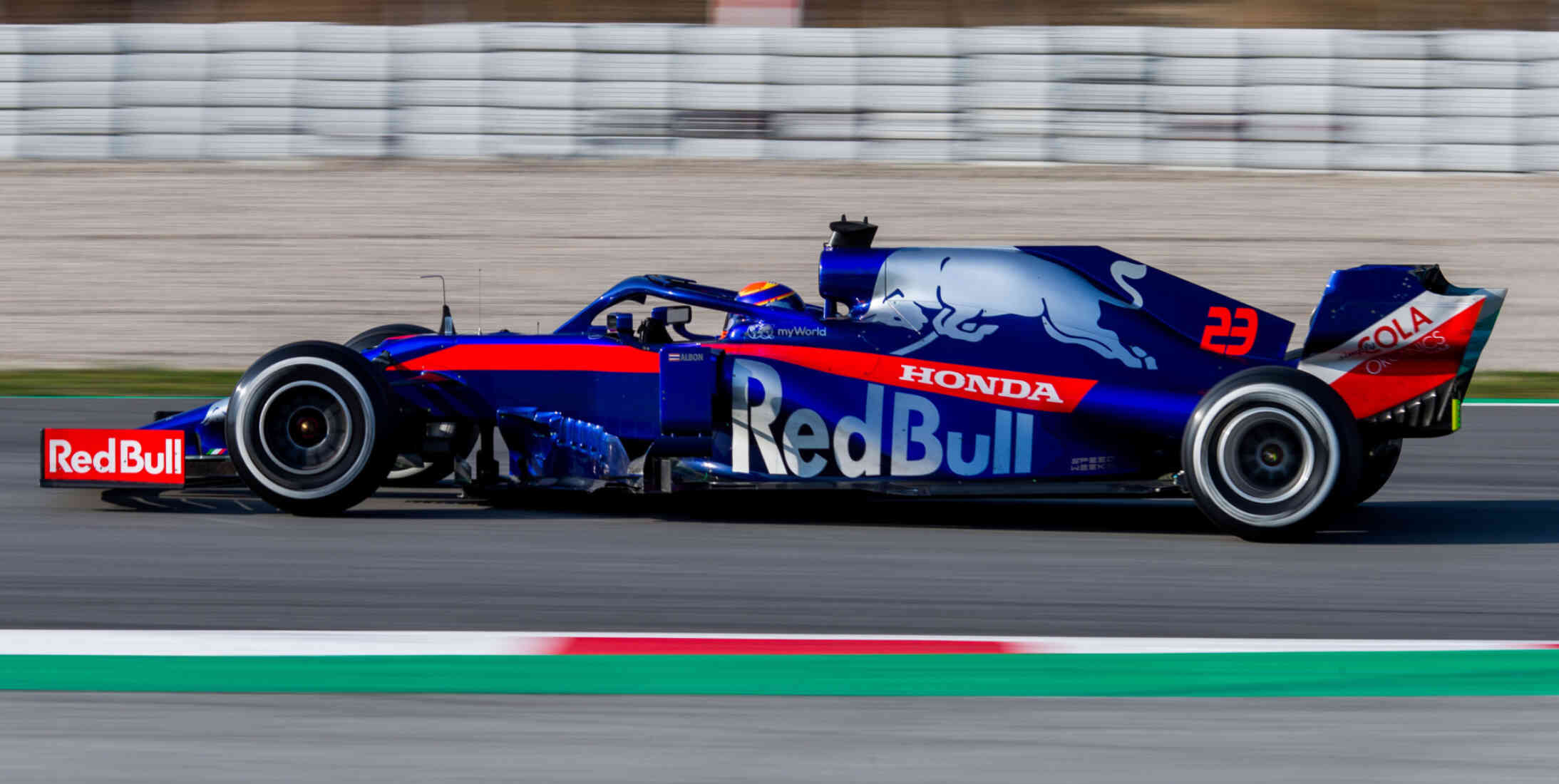 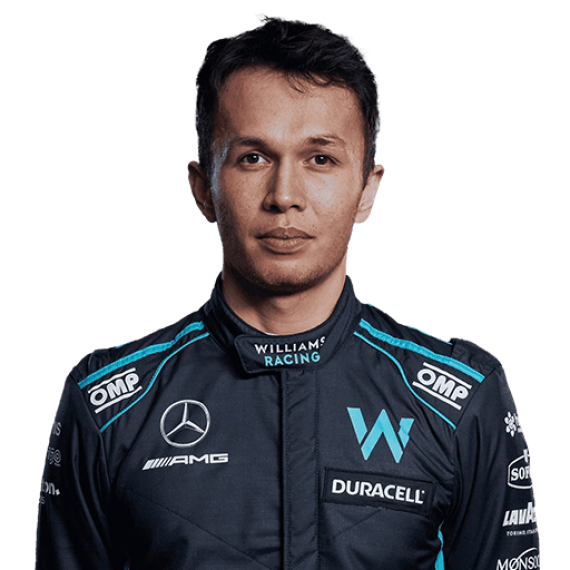 Alexander Albon makes his return to the Formula 1 grid in the 2022 season with Williams, having spent a year on the sidelines as a test and reserve driver for Red Bull.

Born in London, Alexander Albon is a Thai-British driver who has already had an eventful stint in Formula 1.

After making his way up through the junior categories of motorsport alongside many other future F1 drivers, Albon stepped up to the top category in 2019 as part of the Red Bull stable.

Here is everything you need to know about the life and career of Alexander Albon.

Albon's racing career began when he was eight years old. After starting out in the Honda Cadet class from 2005, the youngster quickly achieved success in the karting world, and held a record of not finishing outside of the top three in any championship he competed in between 2006 and 2011.

The Thai driver won multiple championships at both the British and European levels, including the 2010 CIK-FIA World Cup in the KF3 category and the CIK-FIA European Championship in the same year, also in the KF3 category. During his karting days, Albon raced against the likes of Max Verstappen and Charles Leclerc.

In 2012, Albon progressed to single-seaters and competed in the Formula Renault 2.0 series for several seasons. His best result was a third in the 2014 Eurocup category.

Albon then went on to race in the FIA Formula 3 European Championship in 2015, where he claimed five podium finishes and ended the year in seventh overall.

Another step up came in 2016, with Albon moving to the GP3 Series. Despite clinching four wins and seven podiums, it was not quite enough to give Albon the title, and this instead was won by his teammate, Leclerc.

F2, Formula E and a last-minute switch to F1

In 2017, Albon was given his debut in Formula 2 with the ART Grand Prix team. It was a year of mixed fortunes for the driver, who had to miss the fourth round of the championship in Baku after breaking his collarbone.

He ended the season 10th in the standings with 86 points, whilst the title again went to the familiar name of Charles Leclerc.

Albon's second year in F2 was a more successful one, having moved to DAMS where he was partnered with Nicholas Latifi. At round two of the championship in Azerbaijan, Albon claimed his first win in the series in the Feature Race after starting from pole position, though finished outside of the points in the Sprint Race.

A difficult weekend came in Monaco, where Albon was involved in collisions in both races. Things looked brighter at Silverstone, though, with Albon claiming another win in the Feature Race.

Further victories followed in the Sprint Race at Hungary and the Feature Race in Russia. Overall, Albon finished the season in third, placed behind championship winner George Russell and his fellow Briton Lando Norris, who would both make the step up to F1 in 2019.

Initially, Albon looked to be heading to Formula E, having signed to race for the Nissan e.dams outfit in the electric series. However, towards the very end of his second year in F2, Albon was given an opportunity from Red Bull to race for the then-called Toro Rosso F1 team in 2019.

Whilst the last-minute switch left Albon feeling slightly unprepared, he was thrilled to be given the chance to step up to Formula 1.

Albon was paired with Daniil Kvyat for his first season in F1, and had a strong start to his debut campaign. His first points finish came on his second race weekend at the Bahrain Grand Prix, with a P9 result.

At the following Grand Prix in China, Albon put in a particularly impressive performance. A huge crash in Free Practice 3 had resulted in a trip to the medical centre as well as having to miss qualifying, meaning that Albon started the race from the pitlane.

However, the Toro Rosso driver worked his way through the field to reach tenth, taking another point in the process. There were further points finishes in Monaco, Germany and Hungary.

After the Hungarian Grand Prix, Red Bull announced that Albon would be promoted to the main team to replace the struggling Pierre Gasly, who was demoted back down to Toro Rosso.

Albon finished fifth upon his debut for the squad in Belgium, and went on to consecutively score points for the next six rounds, with his best result being a fourth in Japan.

At the Brazilian Grand Prix, Albon was running in second before he was hit by Lewis Hamilton as the Mercedes attempted to overtake. This pushed Albon down to 14th.

He ended the season in eighth place in the World Championship, with a total of 92 points scored across his stints with Toro Rosso and Red Bull.

Albon was retained by Red Bull as Verstappen's teammate in 2020. Matching the Dutchman's pace over the course of the year proved challenging, though, and Albon was not able to take a podium finish until the Tuscan Grand Prix, the ninth race on the calendar.

A second podium came in Bahrain later in the season. Albon ultimately finished the campaign P7 in the overall standings with 105 points, some distance away from Verstappen in third with 214 points.

At the end of the year, Red Bull decided to replace the Thai driver with Sergio Perez for 2021, though opted to retain Albon's services as a reserve and test driver.

With Verstappen and the team taking the fight to Hamilton and Mercedes during the season, Red Bull were full of praise for how Albon's work on the simulator contributed to the efforts.

It was announced in September 2021 that Albon would be returning to the F1 grid in 2022 after signing for the Williams team.

Return to F1 with Williams

After a year on the sidelines, Albon will replace his good friend George Russell at Williams, with the Briton moving on to Mercedes. Albon joked that he owed Russell "a few beers" for putting in a good word for him.

Albon is paired with former F2 teammate Nicholas Latifi, who has said that the duo will "push each other hard" at the team.

Following his first full day at Williams, Albon spoke highly of how the squad worked, though also admitted to suffering a slight mishap when he nearly lost his keys.