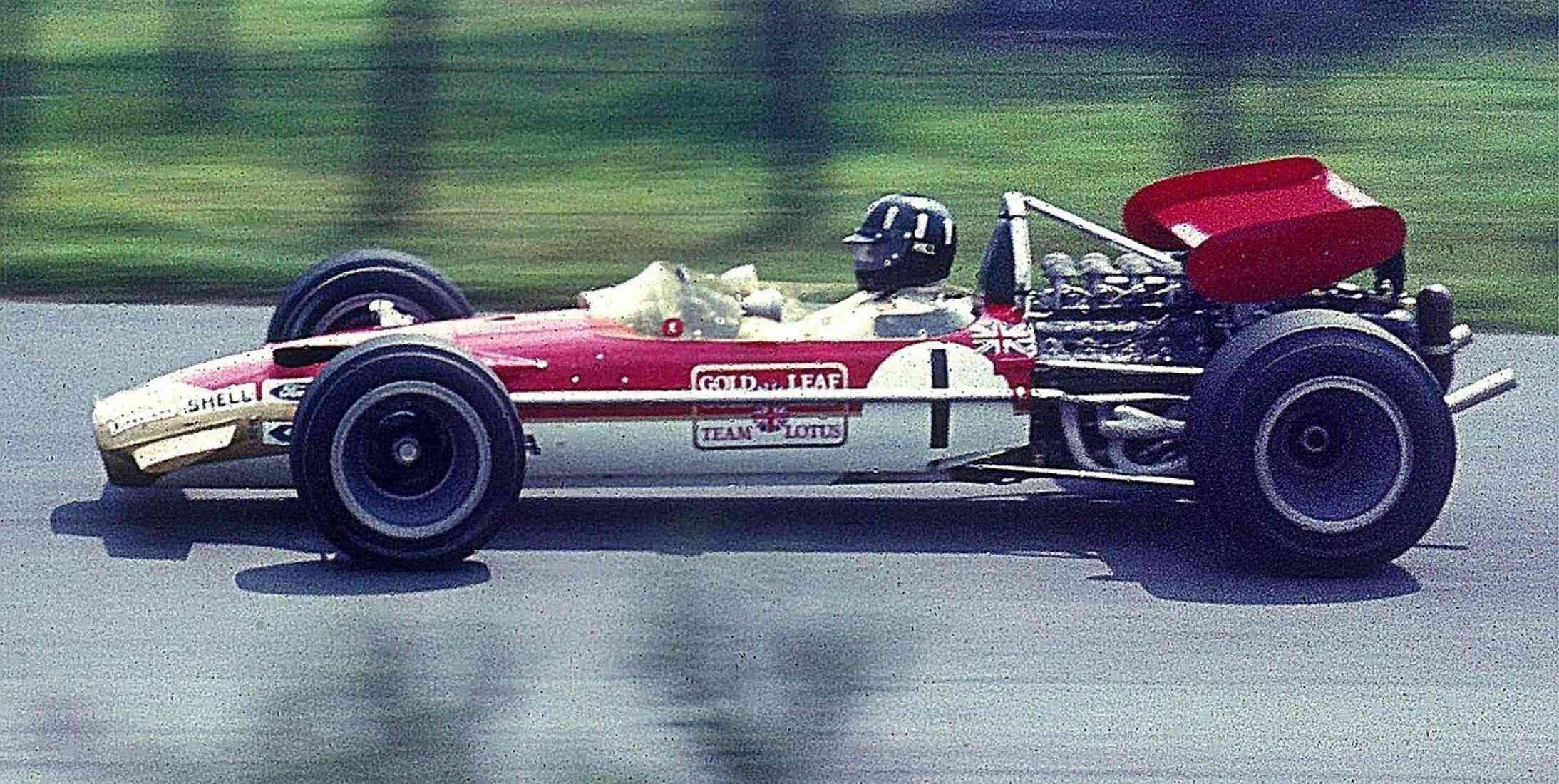 The only driver in the history of motorsport to win the acclaimed “Triple-Crown,” Graham Hill became one of F1’s inaugural media stars. Known for his quick-wit and trademark mustache, Hill became a two-time world champion and is one of only two father-son champions in the sport with his son Damon also winning the title in 1996.

Born on February 15th, 1929, in London, Hill’s first tryst with the world of sport would be with rowing, joining the London Rowing Club, and wearing their insignia (eight vertical stripes representing oars) on his helmet.

Hill would enter the world of motorsport on a whim when he tried his hand at driving around the Brands Hatch circuit in an F3 car. He was instantly drawn in by the sport and became a mechanic at a driving school and later an instructor.

His pathway to becoming a racing driver would come in the form of Colin Chapman, who hired the persistent Hill and provided him with the opportunity of an odd race. This would eventually lead to an F1 drive when Lotus made their debut in the 1958 championship.

Hill would compete in nine races during the 1958 season, retiring in seven and finishing sixth and 16th in the remaining two. Hill would suffer a similar fate in 1959 when he would once again fail to score a single point over the course of the season. It was at this point that he took a gamble and joined British Racing Motors (BRM) team.

The switch would yield instant success as the Englishman would secure the first podium of his career at the 1960 Dutch Grand Prix. Hill would endure a torrid 1961 season finishing a disappointing 16th in the standings. Hill would then haul the team by their bootstraps, taking charge and breathing a newfound optimism into the outfit.

Hill would go on to win the 1962 championship securing four wins and two further second places, beating Jim Clark by 12 points in the final standings. Clark would get the better of him in 1963 with Hill finishing second on three occasions in 1963,1964 and 1965.

A slip to fifth in 1966 would see Hill return to Lotus in 1967, though he would add the Indianapolis 500 to his list of accolades. The Brit would endure a torrid year in 1967, retiring a shocking seven times and securing two-second places with no wins.

The 1968 season would start on a somber note as Clark was killed in an F2 race after winning the opening F1 event. Hill would display a tremendous sense of personal character as he would lead the shell-shocked team, claiming his second title after winning three races.

After a few more unremarkable seasons including racing three years with his own team, Embassy Racing, Hill would retire from the sport in 1975. The Brit died later that year in a plane crash while trying to land his plane, jokingly named Hilarious Airways, at the Elstree Airfield near London.

In 1996, his son Damon would win the world championship, ensuring that the Hills along with the Rosbergs (Keke and Nico) were the only two father-son pairings to win the title.