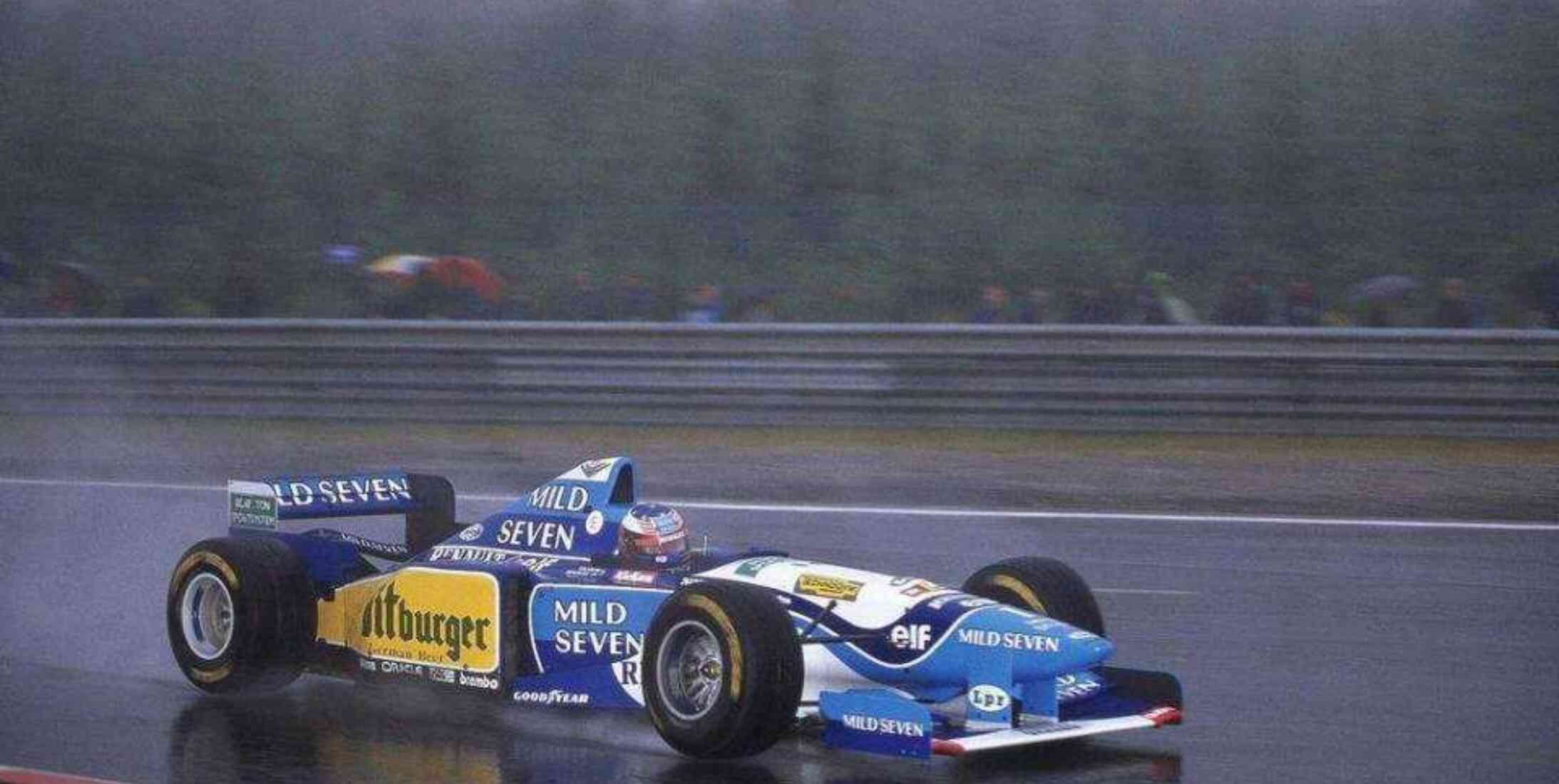 Arguably the greatest F1 driver in history, Michael Schumacher made a lasting impact on the sport that continues to be felt today. The German defined excellence during the course of his exceptional career, winning a joint-record seven world championships to go along with 91 victories and 68 pole positions.

Michael Schumacher was born on January 3, 1969 in Hurth, Germany. As a youngster he started out karting before moving on to single-seat car racing. Victories in Formula Konig, Formula 3 and the F3 race at Macau raised his profile, and after a short foray into sports cars with Mercedes, he made his Formula 1 debut in 1991.

The German made his Formula 1 debut in surprise fashion at the 1991 Belgian Grand Prix. Eddie Jordan needed a replacement for regular driver Bertrand Gachot who was sent to prison in the leadup to the event. Willi Weber, Schumacher’s agent, did the rest by assuring Jordan that the youngster knew the Spa-Francorchamps track, and a deal was struck.

It turned out that Schumacher had only ever been to the track as a spectator, but that didn’t stop him from impressing in qualifying. The German stunned everyone by securing seventh spot, matching Jordan’s season-best grid position. While the race saw Schumacher retire on the first lap due to clutch problems, his exploits caught the attention of Benetton, who signed him for the remainder of the season.

Schumacher claimed his first victory at the 1992 Belgian Grand Prix and added a second at Portugal in 1993 as his reputation grew. He even managed to catch the eye of Ayrton Senna, with the two getting in each other’s way on several occasions. Schumacher’s success continued in 1994 as he claimed the first of his titles in a year marred by the death of Senna at San Marino and rumours that Benetton were using illegal software on board. Even the German’s title came in controversial fashion after he collided with rival Damon Hill at Australia to secure his crown.

The following season played out in a more subdued manner, with Schumacher finishing well ahead of Hill before moving to Ferrari for the 1996 season.

Things started slowly at Ferrari, as the Italian team looked to bounce back from several disappointing campaigns. Schumacher won three races during his first season with the team and challenged for the title in subsequent years, but it wasn’t until 2000 that things really took off. The German won five world titles from 2000 to 2004 with Ferrari establishing themselves as the top constructor. Their dominance was so absolute that fans asked for changes to be made in order to slow down Schumacher and the Prancing Horse.

Fernando Alonso and Renault burst onto the scene in 2005, finally bringing an end to the dominant run as Schumacher and Ferrari struggled with the new regulations. They bounced back in 2006, with both men equal on points heading into the penultimate race of the season, the Japanese Grand Prix. However Schumacher’s engine gave way while leading the race, all but ending his hopes of another title.

Needing a win and Alonso to finish outside the points, Schumacher suffered a puncture that dropped him to 19th, though he recovered to finish fourth in what was his final race after announcing his retirement earlier in the year at Monza.

The retirement was short lived as the seven-time world champion returned to Formula 1 with Mercedes in 2010. Partnered by Nico Rosberg, the team found itself behind the top teams as Schumacher’s return produced lukewarm results. With just one podium finish over the course of three seasons, the German’s return saw him finish behind Rosberg more often than not. Schumacher finally said goodbye to the sport in 2012, finishing seventh at the Brazilian Grand Prix.