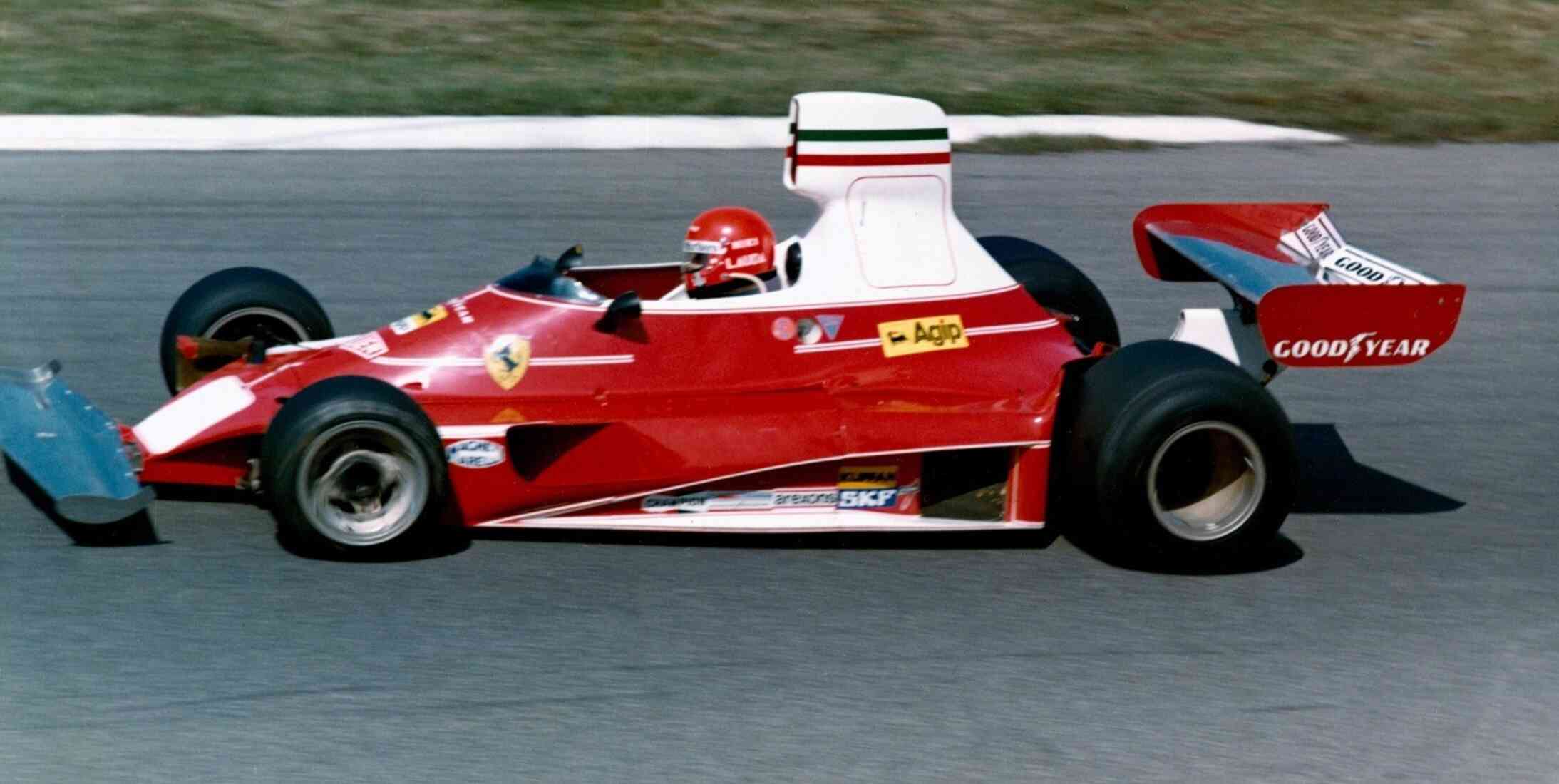 Niki Lauda is one of the most influential figures in Formula 1 history. The Austrian won three world titles and enjoyed great success on the Mercedes F1 board after his retirement.

Niki Lauda was born on February 22, 1949 in Vienna to a wealthy paper manufacturing family. Although his family disapproved, the youngster made it clear his goal was to have a career in motorsport. As a result Lauda paid his way into racing seats by securing various loans, with his first big break coming in 1971 when he bought a seat with the March team in Formula 2. The team moved between F1 and F2 in 1972 before Lauda secured another loan and joined BRM in 1973.

The Austrian’s big break came when teammate Clay Regazzoni left BRM for Ferrari. Owner Enzo Ferrari was keen to sign Lauda and asked the Swiss driver about his abilities. Regazzoni gave a glowing review, prompting Ferrari to sign Lauda while paying him enough to clear off his debts.

Ferrari’s faith in Lauda paid off immediately as he finished second at the season-opening Argentine Grand Prix. His first victory came three races later at the Spanish Grand Prix, Ferrari’s first since 1972. Although Lauda went on a run of six straight poles later in the season, he was only able to secure one more victory. However the hard work and development the Austrian put in for the remainder of the season paid off in 1975 as he won five races and finished on the podium eight times. This was enough to dethrone Emerson Fittapaldi and give the Austrian his first world title.

However the 1976 season is what he is most known for. Lauda started the season well winning four of the first six races, but things took a dramatic turn at the German Grand Prix. The Austrian crashed on the second lap of the race, with the impact causing his car to burst into flames. Several drivers stopped to assist Lauda, who was sent to hospital with serious burns. He was even given his last rites in hospital but survived, making his incredible return just three races later at Monza where he finished fourth. Unfortunately there was no fairytale ending as Lauda lost the championship to rival James Hunt at the last race of the season. The events of the 1976 season were shown in great detail in the 2013 movie Rush.

Lauda fought back, winning the 1977 world title despite growing issues between him, Ferrari and teammate Carlos Reutemann. As a result the Austrian left the Scuderia at the end of the season and joined Brabham, where he endured two disappointing campaigns before leaving the sport.

Lauda returned to Formula 1 in 1982 after a successful test with McLaren, though sponsors Marlboro weren’t convinced. The Austrian showed he was more than capable of being a force on the grid, winning his third race back at the Long Beach Grand Prix. Lauda finished the season fifth with two wins, but success didn’t follow in 1983 as McLaren endured a disappointing campaign.

Alain Prost joined Lauda at McLaren in 1984, with the Frenchman finishing the season with seven wins to the Austrian’s five. However it was Lauda who got the last laugh as he claimed his third and final title, beating Prost by just 0.5 points. The following season would be the Austrian’s last, retiring 11 times from 14 races before calling it quits for good.

Lauda returned to the sport in 1993 when Luca di Montezemalo offered him a consulting position at Ferrari. Halfway through the 2001 season he joined Jaguar as their new team principal, however the team failed to improve and Lauda, along with 70 other individuals, were made redundant at the end of 2002.

In 2012 he was made non-executive chairman of Mercedes AMG Petronas F1 team and played a part in the team’s signing of Lewis Hamilton in 2013. Unlike his previous ventures with Ferrari and Jaguar, his time with Mercedes was a roaring success as the team dominated the F1 landscape in the years to come.

Lauda passed away in his sleep on May 20, 2019 after undergoing dialysis treatment for a kidney problem following a period of poor health. Tributes for the Austrian poured in from teams and drivers, with Mercedes changing the colour of their halo from silver to red with a sticker stating “Niki we miss you”.