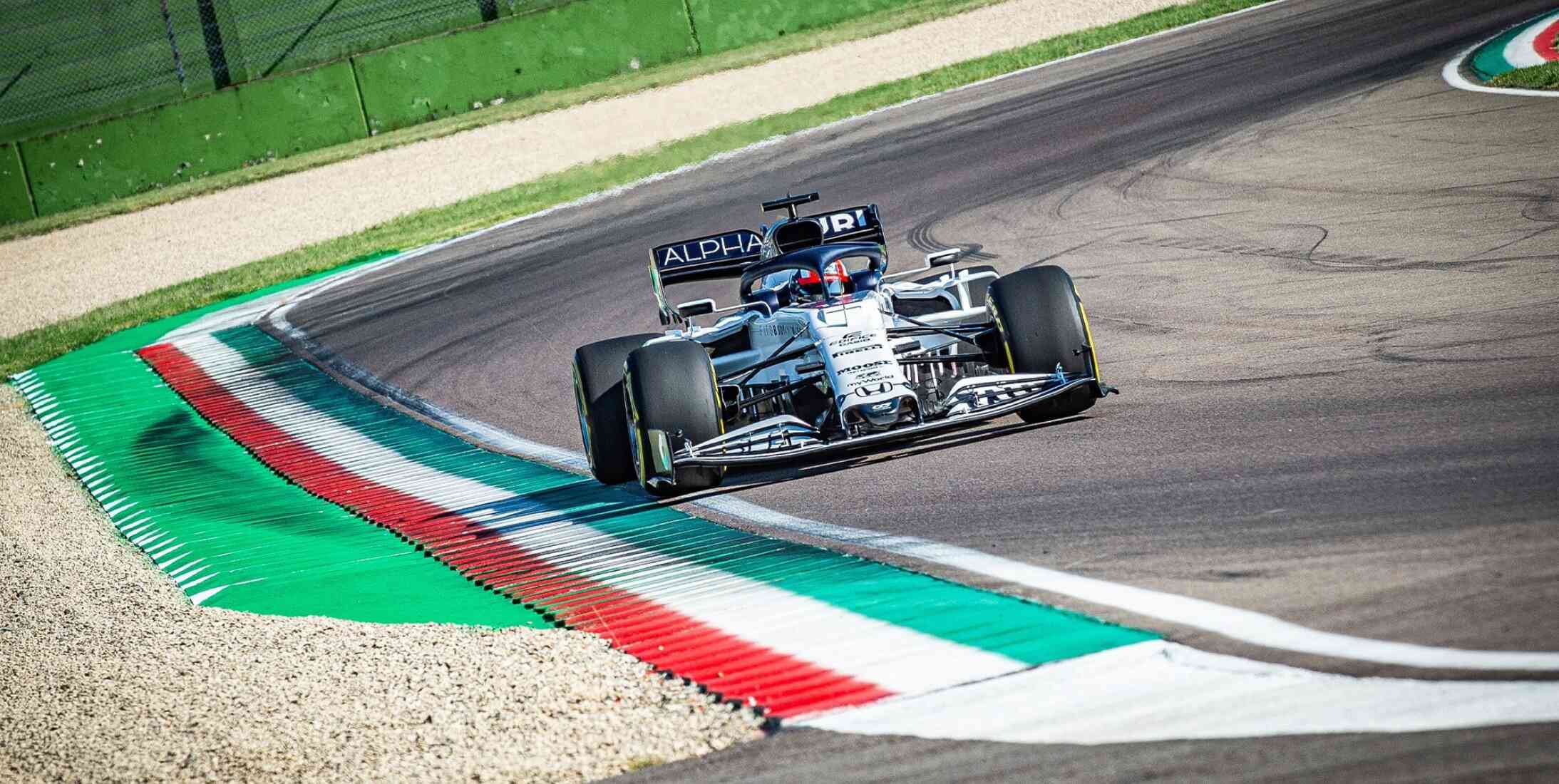 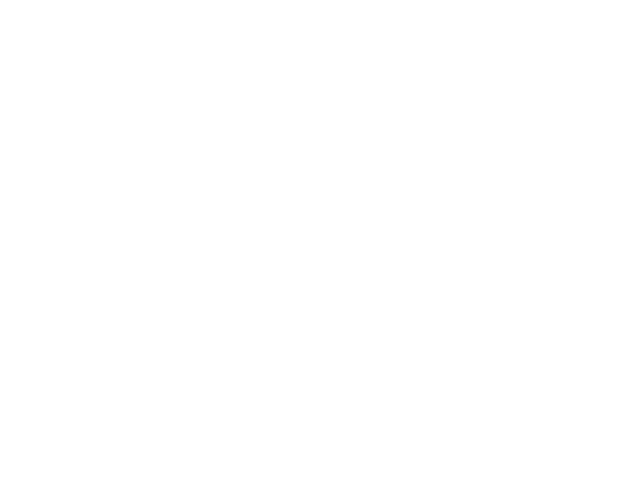 The Emilia Romagna Grand Prix will return to host the sixth round of the 2023 F1 calendar. After last holding the San Marino Grand Prix in 2006, the track’s unexpected inclusion in the 2020 championship was welcomed by drivers and fans alike.

The Emilia Romagna Grand Prix made its debut on the F1 calendar in 2020, as the series looked to fill the void left by the cancellation of numerous races due to the COVID-19 pandemic.

Despite originally being intended as a one-off race in order to make up for the loss of other events, the Grand Prix was added to the 2021 calendar as the second race of the season, following the postponement of the Chinese Grand Prix.

The race, which is held at the Autodromo Internazionale Enzo e Dino Ferrari, has often been shortened to Imola after the town where it is located. Prior to the Emilia Romagna Grand Prix, the venue is mostly known for hosting the Italian Grand Prix in 1980, along with the San Marino Grand Prix from 1981 to 2006.

The area around Imola is home to several car manufacturers such as Ferrari, Lamborghini, Maserati, Minardi (now AlphaTauri), Dallara and Stanguellini. As a result, in an attempt to kickstart the local economy after the Second World War, four local racing enthusiasts proposed the building of a new road, linking existing public roads, that would be used by manufacturers to test their prototypes.

The Italian Grand Prix was moved to Imola for the 1980 race following the startline-accident at Monza that claimed Ronnie Peterson's life in 1978. The race was won by Nelson Piquet for Brabham-Ford. However, with the race moving to back to Monza in the following year, organisers were left without an event at Imola.

With an Italian GP already on the calendar, the venue asked the Automobile Club of San Marino – the motorsport authority of San Marino – to apply for their own Grand Prix, and the application was successful.

Although Ferrari's Gilles Villeneuve started the inaugural San Marino Grand Prix from pole, it was Piquet who took the win ahead of Riccardo Patrese and Carlos Reutemann.

The 1982 event saw just 14 racers start due to an ongoing battle between the Federation Internationale du Sport Automobile (FISA) and the Formula 1 Constructors' Association (FOCA). Didier Peroni took the chequered flag from teammate Villeneuve after Ferrari ordered both drivers to slow down.

The Canadian took this as an order to maintain position on track, but Pironi didn't and passed his teammate on the final lap. Villeneuve was so infuriated with the pass that he vowed never to speak to Peroni again. This played out in tragic circumstances, as he unfortunately lost his life in a crash during qualifying for the Belgian Grand Prix two weeks later.

The circuit was renamed the Autodromo Enzo e Dino Ferrari in 1989 to honour Enzo Ferrari, who had passed away the year before. The race is remembered for Gerhard Berger's crash at Tamburello, which knocked him unconscious while his car burst into flames. Luckily the Austrian only suffered burns to his hands, and returned for the following Grand Prix.

The venue is perhaps unfortunately most known for the 1994 San Marino Grand Prix, often considered one of the darkest weekends in F1 history, and a landmark moment in terms of driver safety. Rubens Barrichello crashed heavily during Friday practice, suffering a severe concussion after going off at the Variante Bassa.

Things got worse from there. Simtek driver Roland Ratzenberger was killed after crashing at the Villeneuve Corner, due to his front wing breaking off at speeds of almost 195 mp/h. Sunday's race saw Pedro Lamy and JJ Lehto collide at the start, with debris flying into the crowd and injuring eight spectators.

On Lap 7, Ayrton Senna crashed at the high-speed Tamburello corner. He was killed after a piece of suspension and the right front wheel came off, both of which hit and pierced Senna's helmet at high speeds. Michael Schumacher won the race ahead of Ferrari's Nicola Larini, though there were no celebrations. The deaths were the first in the sport for eight years, and the first at a race in 12 years. This led to improved safety for drivers and cars, along with altered track layouts.

Schumacher won six of the final eight San Marino Grands Prix from 1999 to 2006, with brother Ralf and rival Fernando Alonso getting the better of him in 2001 and 2005 respectively.

In August 2006, it was announced that the race would be dropped from the F1 calendar in favour of a return to Belgium, with the San Marino GP not featuring since. However, F1 would return to Imola in 2020 under the name of the Emilia Romagna Grand Prix.

Although the 2020 race at Imola was the first Grand Prix to bear the Emilia Romagna name, the eventual outcome was all too familiar, as Lewis Hamilton led Valtteri Bottas over the line for a Mercedes 1-2.

From pole, Bottas retained his lead at the start, while Max Verstappen passed Hamilton for second. However, an early incident would wreak havoc, as the Finn drove over a piece of Sebastian Vettel’s front wing after the German clashed with Kevin Magnussen. Bottas suffered damage to his car, and the loss of downforce meant he was powerless to stop what was to come. Mercedes pitted car number 77 at the end of Lap 19 to cover off Verstappen, allowing teammate Hamilton to pursue an alternative strategy.

The Briton extended his stint by an extra 11 laps, and was able to pit under the Virtual Safety Car brought out by Esteban Ocon’s stricken Renault. He re-joined comfortably in the lead and never looked back.

Further behind, Verstappen finally overtook Bottas for second before the Dutchman's race came to a sudden halt when his front-left tyre failed. That allowed Daniel Ricciardo to claim third for the second time in three races for Renault.

Michael Schumacher took the chequered flag seven times at the San Marino Grand Prix, with Ayrton Senna and Alain Prost both claiming three victories. Nigel Mansell and Damon Hill were both two-time winners. As for constructors, Williams and Ferrari both won eight times, with McLaren just behind on six.

The 2022 Emilia Romagna Grand Prix weekend featured the first Sprint event of the season, which Verstappen claimed victory in.

Starting from pole position for the main race, the Dutchman had a good start while there was drama further back in the damp conditions, with Carlos Sainz and Ricciardo colliding on the first lap.

Charles Leclerc got himself into a podium position behind the Red Bull drivers as the race progressed, but an error from the Ferrari man in the latter stages of the event saw him drop positions.

Verstappen took the win ahead of Sergio Perez and Lando Norris, while Leclerc eventually finished down in sixth.

When is the 2023 Emilia Romagna Grand Prix on the F1 calendar?

The Emilia Romagna Grand Prix is scheduled to take place on the weekend of 19-21 May and is set to be the sixth race of the Formula 1 season. The first two free practice sessions will take place on 19 May, with qualifying on Saturday 20 May at 15:00 BST.

What time does the 2023 Emilia Romagna Grand Prix start?

The Emilia Romagna Grand Prix starts on Sunday 21 May at 14:00 BST. The race can be followed on RacingNews365’s live blog.