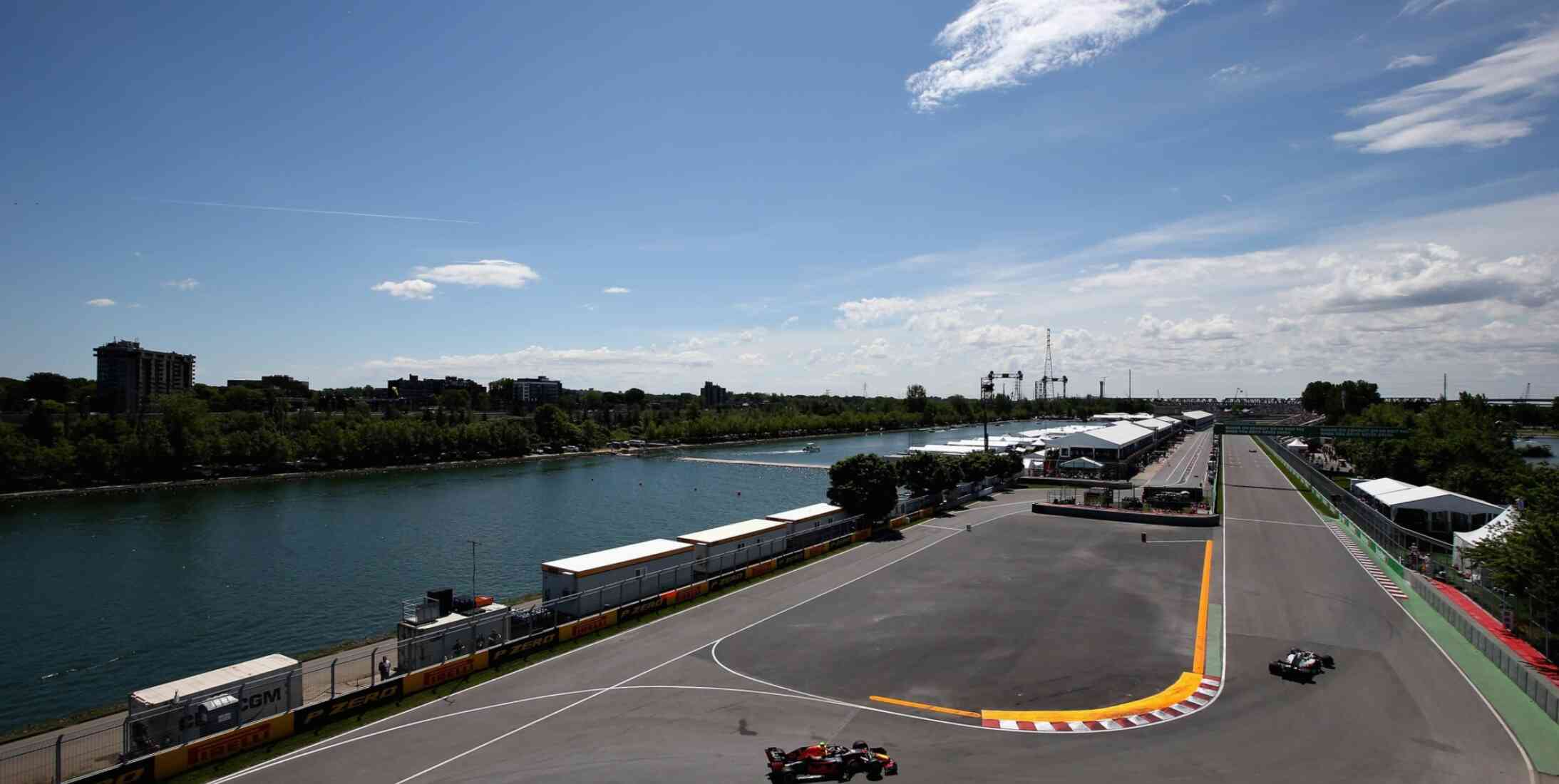 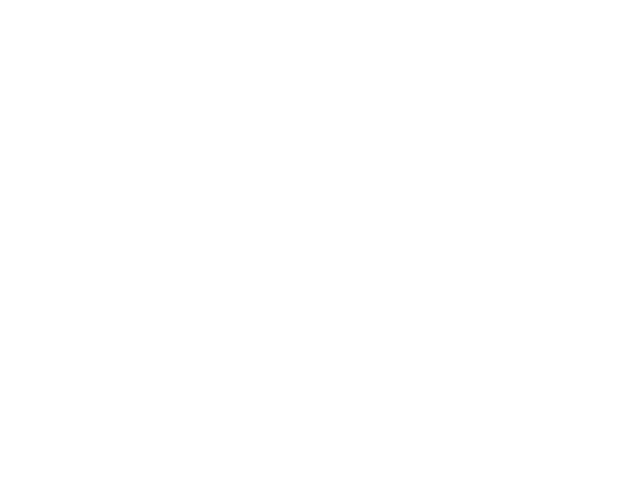 Named after one of racing’s legendary figures, the Circuit Gilles Villeneuve never disappoints in providing fans with spectacular action in the month of June. The race returns for 2022 after being absent from the calendar for two years due to the coronavirus pandemic.

Located on Notre Dame Island in the middle of the St. Lawrence River, the venue has become a staple on the F1 calendar since becoming the permanent home for the Canadian Grand Prix in 1978.

The track has long been a favourite amongst drivers across the years, with heavy-braking areas flowing into quick sections that make for an unusual but entertaining stop-start flow to proceedings.

Home to several iconic corners like the Senna 'S', the Droit du Casino and the Hairpin Curve at Turn 10 that offers no shortage of overtakes, perhaps none are as famous as the Wall of Champions at Turn 14.

The name was given after three former Drivers' Champions - Damon Hill, Jacques Villeneuve and Michael Schumacher - crashed into the wall during the 1999 race. The wall, as well as the low levels of grip due to the track being rarely used throughout the year, mean that drivers can't afford a drop in concentration. Otherwise, they run the risk of having their race end early.

The Canadian Grand Prix was held at various locations in the 1960s and 1970s, but the Circuit Ile Notre-Dame - as it was then known - became the permanent venue from 1978. On that occasion, the race was won by none other than Gilles Villeneuve, who the track would later be named after following his death in 1982.

Sadly, the first Grand Prix hosted by the circuit in the wake of Villeneuve's passing also ended in tragedy, as Italian racer Riccardo Paletti was killed in an accident at the start of the race.

In the years since, the track has been the scene of victories by the likes of Ayrton Senna and Nelson Piquet, whilst Jean Alesi claimed his only F1 win at the Canadian Grand Prix in 1995.

The Schumacher brothers - Michael and Ralf - claimed the first sibling 1-2 finish at the race in 2001, the first time that this had happened in the sport's history.

The two drivers to achieve the most success at the Canadian Grand Prix happen to be the only two to achieve seven World Championships - Michael Schumacher and Lewis Hamilton.

Both have taken seven victories at the track, with Hamilton's debut win at the circuit in 2007 also being his first ever victory in F1.

In terms of constructors, Ferrari have claimed the most wins at the event, having been victorious on 14 occasions. However, three of these wins took place prior to 1978, where the race was held at other circuits.

McLaren are not far behind, with 13 victories in the Grand Prix, though four were at venues other than the Circuit Gilles Villeneuve.

This particular event ended in controversy, as Sebastian Vettel crossed the line in first place ahead of rival Lewis Hamilton. However, the German was handed a five-second penalty for re-entering the track unsafely on Lap 48 while trying to keep the charging Mercedes driver behind him.

As a result, Hamilton claimed the win, pushing Vettel down to second. An angry Vettel stopped early in the pitlane and took the #1 sign in front of Hamilton's car. He then put it in front of where his own car should have been after stopping.

When is the 2022 Canadian Grand Prix on the F1 calendar?

The Canadian Grand Prix is scheduled to take place on the weekend of 17-19 June, and is provisionally set to be the ninth race of the Formula 1 season. The first two free practice sessions will take place on 17 June, with qualifying on Saturday 18 June at 21:00 GMT.

What time does the 2022 Canadian Grand Prix start?

The Canadian Grand Prix starts on Sunday 19 June at 19:00 GMT. The race can be followed live on RacingNews365's blog and watched on F1 TV.