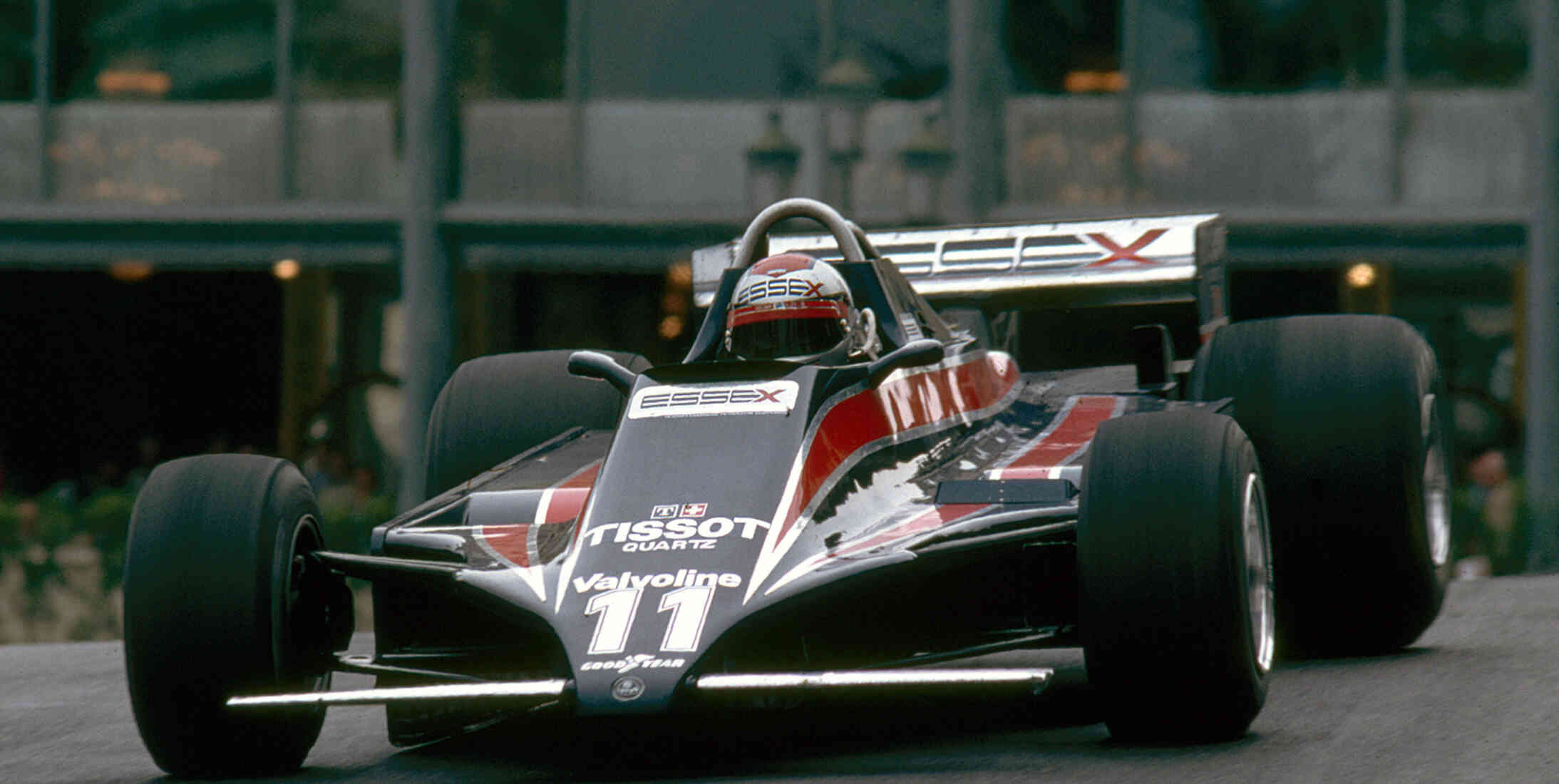 One of the most versatile drivers in motorsport history, few have had as much success as Mario Andretti. The American took home the F1 title in 1978, but his lengthy career saw him win across multiple series and categories which makes him one of racing’s biggest icons.

Mario Andretti was born in Montona, Italy (now Croatia) just outside of the city of Trieste. The area was annexed by Yugoslavia during World War II, and as a result the Andretti family left and lived in a refugee camp from 1948 to 1955 before moving to the USA. The family settled in Nazareth, Pennsylvania with just $125 to their name, though the location allowed Mario to get his start in racing at the local track where he and twin brother Aldo raced stock cars.

While Aldo competed, Mario hit the ground running, winning 20 races in his first two seasons. His first IndyCar event came in 1964, and he would go on to win his first race, his first championship and take home Rookie of the Year honours a year later. He repeated as champion in 1966 and also took his first pole at the Indianapolis 500, winning the race in 1969.

By this time Andretti had met Lotus owner Colin Chapman, who gave him the opportunity to achieve his dream of racing in Formula 1 in 1968. The young American took pole on his debut at the United States Grand Prix but failed to finish the race due to a clutch problem. Andretti drove sporadically in the series for the next four years with Lotus, March and Ferrari while continuing his career in the United States.

His first F1 win came on his Ferrari debut at the South Africa Grand Prix in 1971, and he also showed his mastery of endurance races in 1972, winning the 6 Hours of Daytona, 12 Hours of Sebring, BAOC 1000km and Watkins Glen 6 hours with co-driver Jacky Ickx. Andretti returned to F1 full-time with Parnelli in 1975, and following the team’s withdrawal from the sport a year later, he moved to Lotus. Andretti won the final event of the season in Japan and helped the struggling outfit get back on track in 1977, winning three races en route to a third place finish in the standings.

Andretti’s international career reached its high point in 1978 when he won the F1 title with Lotus. The American started on pole nine times and won six races, making him the first driver to ever win the F1 and IndyCar titles. While Andretti clinched the championship at the Italian Grand Prix, there were no celebrations because teammate Ronnie Peterson was part of an ugly crash at the start of the race. He was hospitalised before dying later that night.

The American failed to win another Formula 1 race after that as Lotus struggled to keep up with the second generation of ground effect cars. Andretti joined Alfa Romeo in 1981 but managed just three points all season. He replaced Carlos Reutemann at Williams for one race and stood in for the injured Didier Peroni at Ferrari for a further two, but it would prove to be his final foray into F1. Andretti ended his career with 12 wins and 18 poles from 128 starts.

Return to America and legacy

Andretti continued to compete in open wheel racing back in America, joining CART in 1982. He joined Newman/Haas Racing and won the 1984 title at the age of 44. His son Michael joined him in 1989, with the duo becoming the first father/son pairing, while Mario won his final IndyCar event at the age of 53 in 1993.

The American is only one of three drivers to have won races in F1, IndyCar, World Sportscar Championship, and Nascar (the others being Dan Gurney and Juan Pablo Montoya). To this day he is the only driver to win the Indianapolis 500, Daytona 500 and the F1 world title. No American has won an F1 race since his victory at the 1978 Dutch Grand Prix.