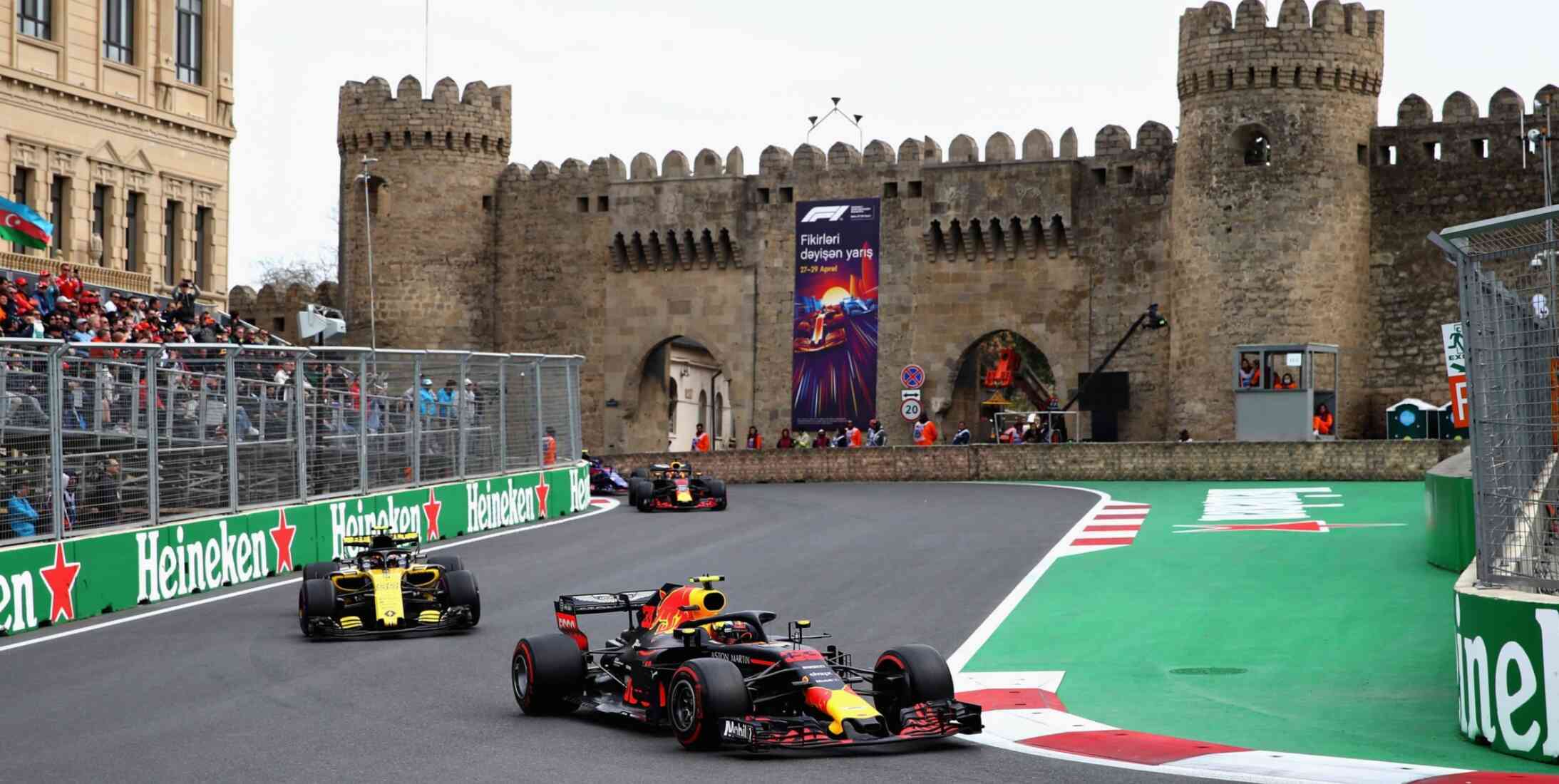 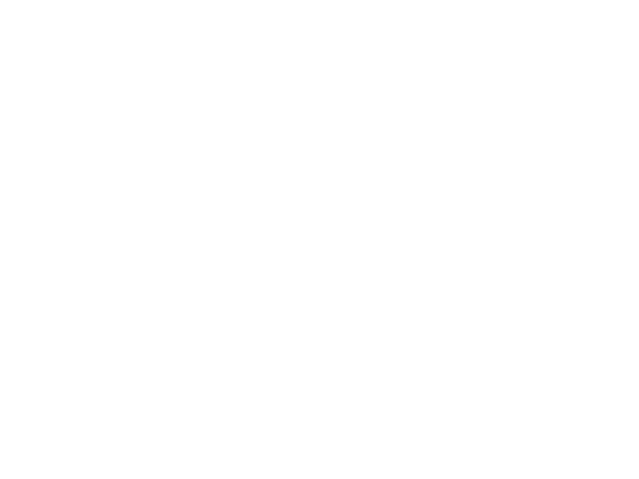 Held in the capital of ‘The Land of Fire’, the Azerbaijan Grand Prix is one of the most challenging and punishing circuits on the F1 calendar, pitting drivers against some of the tightest corners and fastest straights around.

Initially held as the European Grand Prix in 2016, the Baku City Circuit hosted the first Azerbaijan Grand Prix a year later in one of the five street courses on the calendar in 2017.

Designed by architect Hermann Tilke, the circuit follows a series of right-angled turns into rapid flat-out sections which, before the introduction of new aerodynamics rules in 2016, pushed cars to speeds of over 360 km/h.

Comparable to the tight twists of Monaco – in the way that the track forces drivers to both commit to each turn while being aware of the perils of straying too close to the edge – the Baku City Circuit has been the site of numerous high-speed crashes.

Charles Leclerc learned that the hard way in 2019 by crashing at Turn 8 in qualifying. The section is the tightest on the Formula 1 calendar, and sees the cars work their way around Baku’s UNESCO-protected old city walls.

The first Azerbaijan Grand Prix was held on 25 June 2017, and saw Ferrari's Sebastian Vettel enter the round with a 12-point lead in the standings over the Mercedes of Lewis Hamilton.

It was the Briton who started from pole, with Vettel down in fourth, but the pair occupied the two leading positions in the race following the deployment of the Safety Car in the early stages.

Another Safety Car period followed soon after, and during this Vettel ran into the back of Hamilton's car, damaging the Ferrari's front wing along with Hamilton's rear diffuser. The German felt he was being brake-tested and drove alongside and into his rival, though car data showed Hamilton had not applied the brakes.

A third Safety Car and red flag followed. Hamilton lost the lead of the race after being called in due to a loose headrest, while Vettel was handed a 10-second stop/go penalty.

This opened the path up for Daniel Ricciardo, who took the chequered flag ahead of Valtteri Bottas and Lance Stroll. It was a debut podium finish for Stroll, who became the first Canadian to finish in the top three since Jacques Villeneuve at the 2001 German Grand Prix.

Hamilton started from pole in the 2018 event, with the major turning point taking place on Lap 40 when Red Bull teammates Max Verstappen and Ricciardo collided with one another.

After the race was restarted, Vettel tried to pass Bottas for the lead only to overshoot the turn, ultimately leaving with fourth. The Finn looked set for victory before a tyre puncture brought an end his race, allowing Hamilton to take the win ahead of Kimi Raikkonen and Sergio Perez.

Bottas got his revenge in the following year, claiming pole position and converting it into his fifth career victory ahead of Hamilton and Vettel.

So far there have been no repeat winners of the Azerbaijan Grand Prix with Ricciardo, Hamilton, Bottas, Perez and Max Verstappen all winning the race once.

As for constructors, Red Bull have secured three of the five wins, while Mercedes claimed the other two.

The Azerbaijan Grand Prix was the eighth event on the F1 calendar in 2022, with Verstappen arriving into the weekend as championship leader ahead of Leclerc.

Leclerc started the race from pole position, but Sergio Perez overtook him for the lead into Turn 1 on the opening lap.

Leclerc later retook P1 before being forced to retire from the event when smoke began billowing from his car on Lap 21, marking a double DNF for Ferrari following earlier issues for Carlos Sainz.

Verstappen – having undercut his teammate at the pit-stops – held on to claim his fifth victory of the season, with Perez in second and George Russell in third.

When is the 2023 Azerbaijan Grand Prix on the F1 calendar?

The Azerbaijan Grand Prix is scheduled to take place on the weekend of 28-30 April, and is set to be the fourth race of the Formula 1 season. The first free practice session will take place on 28 April, followed by qualifying at 14:00 BST.

There will then be another practice session on Saturday 29 April before the first Sprint of the season is held at 14:30 BST.

What time does the 2023 Azerbaijan Grand Prix start?

The Azerbaijan Grand Prix starts on Sunday 30 April at 12:00 BST. The race can be followed live on RacingNews365's live blog.