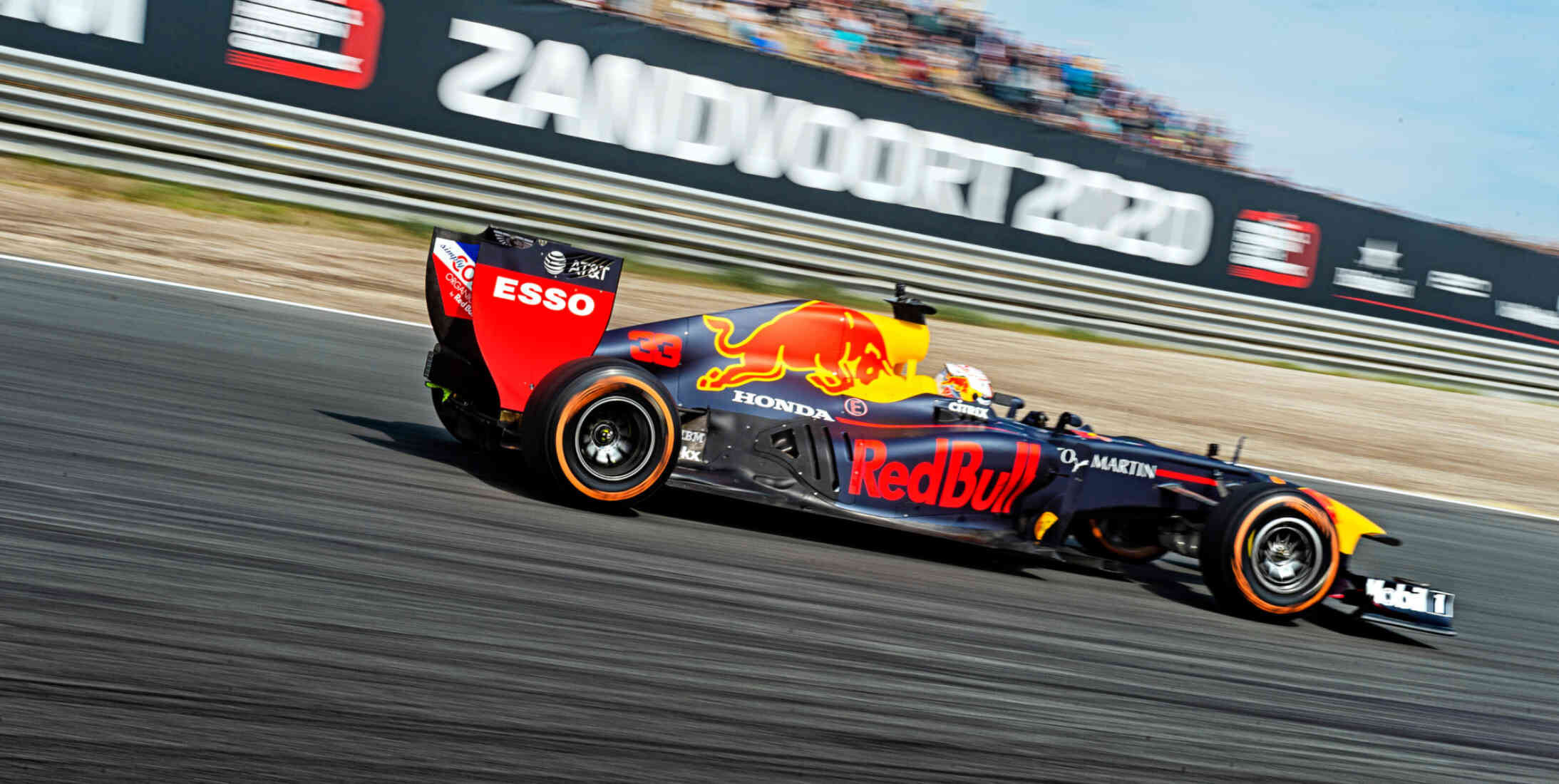 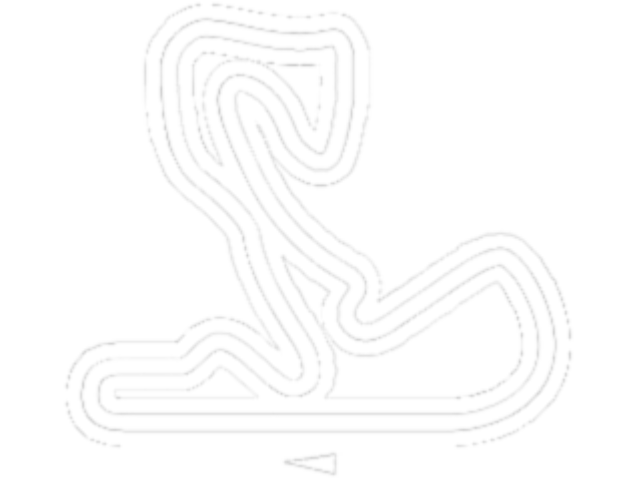 The Dutch Grand Prix returned to the F1 calendar in 2021 after a 36-year absence, and the Zandvoort circuit - which has been completely re-worked - will again host the event in 2022.

The popularity of Max Verstappen surely meant it was only a matter of time before a race in the Red Bull driver's native country would be reinstated.

Having last held the Dutch Grand Prix back in 1985, the Zandvoort track has been newly configured in order to meet the demands of the modern Formula 1 car.

The result is a 14-turn 4.259km layout, which features two DRS zones as well as a number of banked corners and elevation changes, especially at the beginning of the lap.

Located in the dunes of Holland's North Sea coastline, half an hour from Amsterdam, Zandvoort hosted minor races on street circuits in the 1930s.

Following the Second World War, roads were widened and linked together and, as a result, a circuit was designed. Initially attributed to the efforts of John Hugenholtz, the decision was undertaken by the Royal Dutch Motorcycle Association on advice from Sammy Davis, who had won the 1927 24 Hours of Le Mans.

The first race took place in 1948 under the name of the Zandvoort Grand Prix, with Thailand's Prince Bira taking the chequered flag. Louis Rosier won in 1950 and 1951, while the Dutch Grand Prix finally became part of the F1 World Championship in 1952.

Alberto Ascari won that year, as well as taking victory at the race in 1953. The event wasn't held in 1954, 1956 and 1957 owing to financial issues, with Mercedes dominating in 1955 with their drivers Juan Manuel Fangio and Stirling Moss.

Jim Clark won on four occasions in the 1960s (1963, 1964, 1965 and 1967) while driving for Lotus. The 1970 Dutch GP was won by Jochen Rindt in a Lotus, but the race is remembered for Piers Courage's accident. Driving the Frank Williams Racing car, the Briton crashed and was killed after a wheel came off and hit him on the head. With Courage still in the car, it caught fire and burned to the ground.

Although the Dutch GP was initially included in the 1972 F1 calendar, drivers refused to race at Zandvoort given that the facilities and circuit had fallen out of date.

Extensive modifications were made as a result, including the building of a new pit lane, and this resulted in a positive atmosphere when Formula 1 returned in 1973.

Unfortunately things went very wrong on race day, with disorganisation and a lack of clear communication contributing to the events of that day. Roger Williamson, in what was his second F1 race, crashed heavily near Tunnel Oost, with his car catching fire while scraping along the tarmac.

The Briton was unable to free himself from the car, which resulted in David Purley stopping alongside him to turn the burning March over. Try as he might, Purley wasn't able to do much, while the marshals - who weren't wearing flame retardant overalls - weren't able to help either due to the intense heat.

Race control assumed it was Purley's car that had crashed and that he had escaped unharmed, while fellow drivers failed to stop as they didn't know that a second car had been involved. Williamson died from asphyxiation.

Purley was awarded a George Medal for his actions, while Tyrrell driver Jackie Stewart won ahead of teammate Francois Cevert.

James Hunt claimed his first F1 win at the 1975 Dutch Grand Prix, while Mario Andretti's last victory in the series came at Zandvoort in 1978.

Alain Prost kicked off a run of four straight wins for French drivers in 1981, with Didier Pironi, Rene Arnoux and Prost, again, taking the chequered flag in the years that followed. Niki Lauda won in 1985, the race's final running after track owner CENAV went out of business.

Unfortunately that return was pushed back, as the race was postponed and later cancelled due to the COVID-19 pandemic.

The Dutch Grand Prix finally made its return to Zandvoort in September 2021, much to the delight of Max Verstappen's fans.

Jim Clark leads the way in terms of wins in the Netherlands, having been victorious at the Dutch GP on four occasions. He is followed by Jackie Stewart and Niki Lauda, who each have three wins.

In terms of constructors, Ferrari top the list with eight victories to their name, followed by Lotus on six and McLaren on three wins.

The first Dutch Grand Prix since 1985 finally took place on 5 September 2021. Verstappen started his home race from pole position, with championship rival Lewis Hamilton alongside him on the front row.

Dutch fans went home happy as Verstappen crossed the line nearly 21 seconds ahead of Hamilton, a result that saw him take the top spot in the Drivers' Championship from the Mercedes driver. Valtteri Bottas rounded out the podium in third.

The Dutch Grand Prix is scheduled to take place on the weekend of 2-4 September, and is provisionally set to be the 15th race of the Formula 1 season. The first two free practice sessions will be held on 2 September, with qualifying on Saturday 3 September at 15:00 GMT.

What time does the 2022 Dutch Grand Prix start?

The Dutch Grand Prix starts on Sunday 4 September at 14:00 GMT. The race can be followed live on RacingNews365's blog and watched on F1 TV.