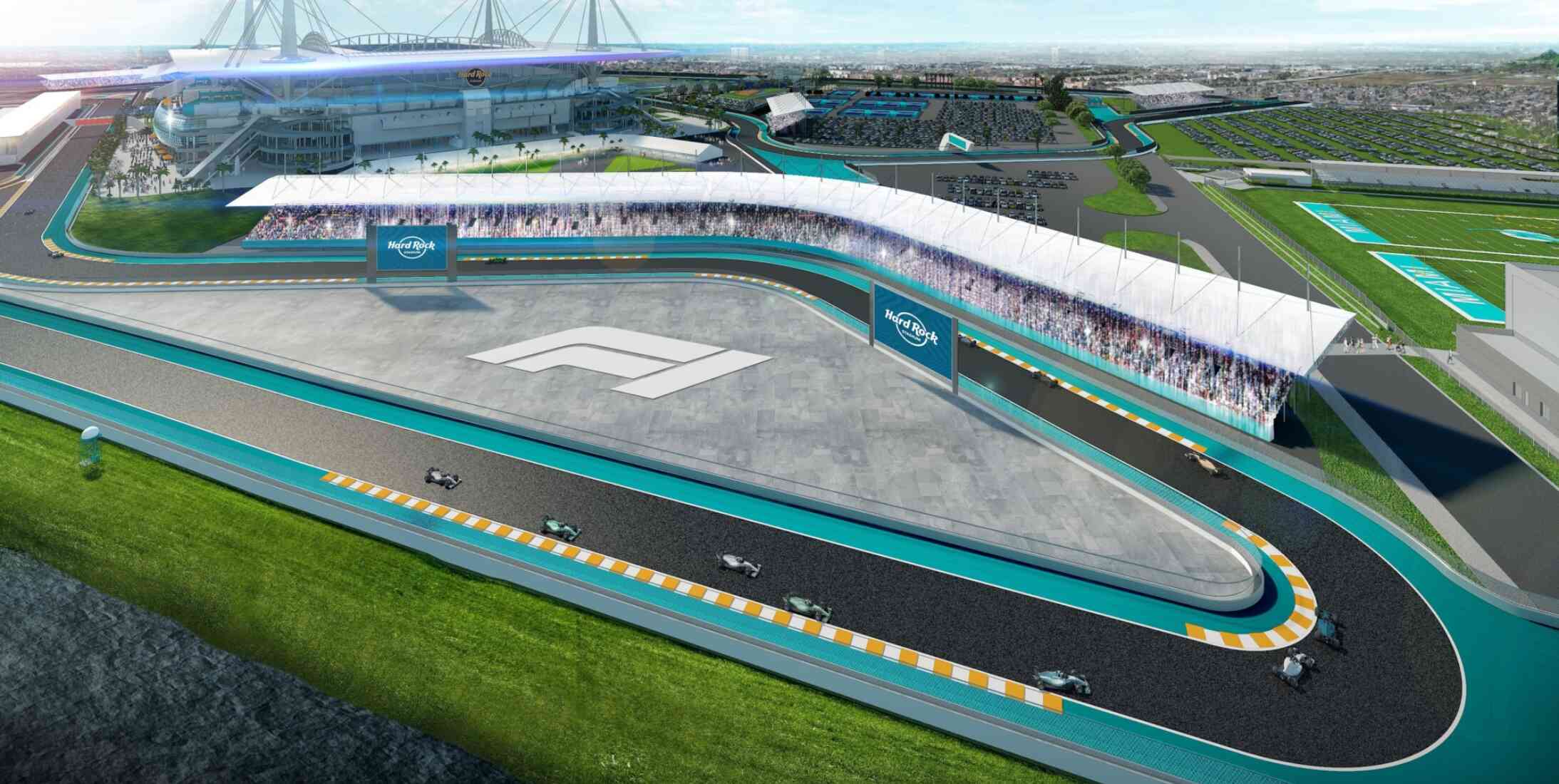 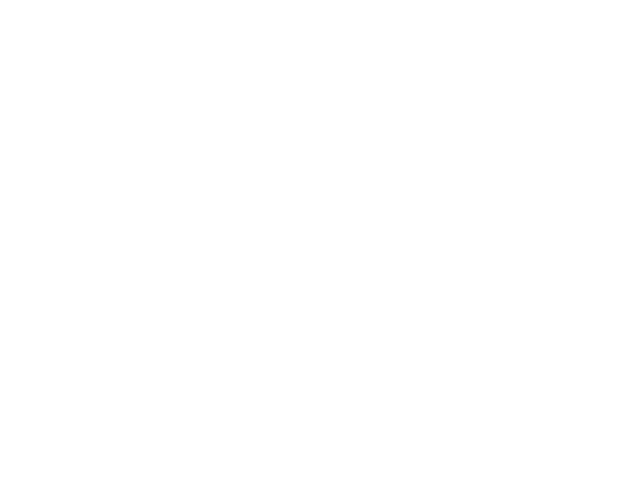 The inaugural Miami Grand Prix took place in 2022, with the Florida race joining its Texan counterpart in Austin to become the second US event on the calendar. That number extends to three in 2023, as Las Vegas also joins the line-up.

Having made its F1 debut in May 2022, the Miami International Autodrome is a temporary circuit, but one designed to have a permanent feel.

Set in the Hard Rock Stadium complex in Miami Gardens, home to the NFL's famous Miami Dolphins franchise, the track is the culmination of a development process that simulated no less than 36 different layouts before settling on a thrilling, 19-turn lap that provides a street circuit vibe, not dissimilar to Melbourne's Albert Park.

A street-track spectacular. With the Hard Rock Stadium at its epicentre, the 5.41km layout features 19 corners, three straights, potential for three DRS zones, and an estimated top speed of 320km/h.

There are elevation changes, too. The main one is found between Turns 13 and 16, with the track heading over an exit ramp and under various flyovers across uneven ground. The Turn 14-15 chicane, meanwhile, has an uphill approach, with a crest in the middle, and then drops down on exit.

After much anticipation, the circuit made its first appearance on the F1 calendar in May 2022.

Charles Leclerc took the first-ever pole position at the Miami Grand Prix, with Ferrari teammate Carlos Sainz joining him on the front row.

Max Verstappen – who had started from third on the grid – quickly overtook Sainz for second and later got ahead of Leclerc to lead the race.

Following a Safety Car restart later in the event, Leclerc tried to pressure Verstappen but the Red Bull driver remained in front and clinched victory.

Leclerc and Sainz completed the podium in second and third respectively.

The Miami Grand Prix is scheduled to take place on the weekend of 5-7 May, and is set to be the fifth race of the F1 season. The first two practice sessions will take place on 5 May, with qualifying on Saturday 6 May at 21:00 BST.

What time does the 2023 Miami Grand Prix start?