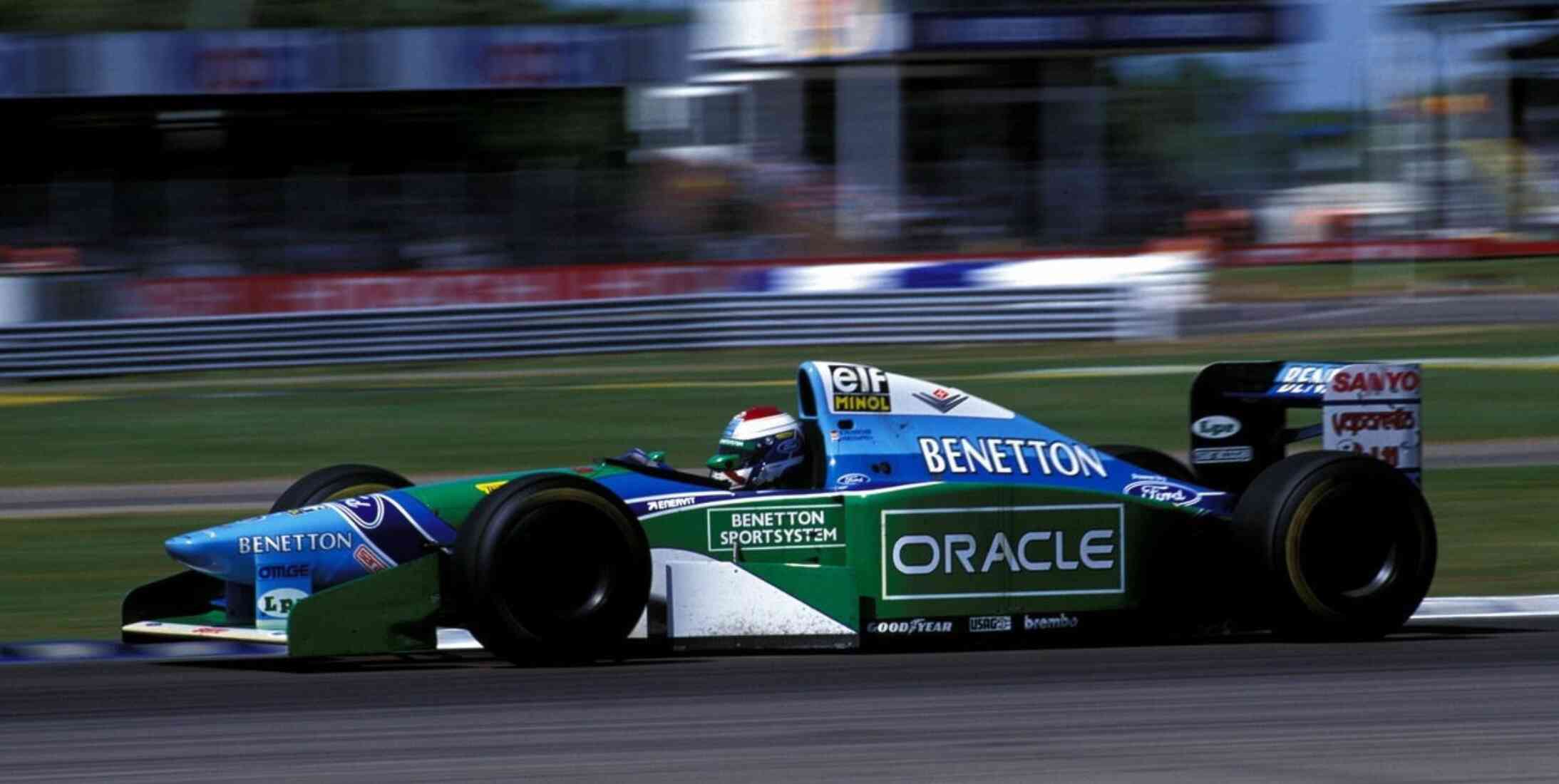 Considered the most successful Dutch driver in F1 until his son Max took over the mantle. Jos “The Boss” Verstappen drove 106 races in F1 scoring two podiums in a career that saw him drive for teams like Benneton, Arrows, and Minardi amongst others

After a successful karting career which saw him win two European Championships, Verstappen would win two further junior Formula titles in the Formula Opel Lotus Championship and the German Formula 3 championship, which would ultimately grant him a test and reserve driver role with Bennetton.

After a pre-season testing crash ruled out the team’s race driver J.J.Lehto for the season opener, Verstappen would find himself partnering Michael Schumacher for the 1994 season opener in Brazil, a race he would crash out in spectacularly. Verstappen also infamously was set ablaze during that season’s German Grand Prix, though he would escape relatively unscathed but for a minor burn to his nose. His hard work and persistence would be rewarded with back-to-back podium finishes in the Hungarian and Belgian Grand Prix though he would ultimately be replaced by Johnny Herbert for the final two rounds and for the following season.

Verstappen signed with the Simtek team for 1996, though despite showing his pace, would fail to score any points for the team, finishing just one race before the team filed for bankruptcy. Verstappen would spend two more years in uncompetitive machinery driving for Footwork and Arrows scoring a solitary point for his efforts.

Left without a contract for 1998, the Dutchman would replace Jan Magnussen at Stewart Ford midway through the 1998 season, this move would ultimately prove to be futile as Verstappen would struggle with a slow car and he would once again lose his drive to Johnny Herbert for 1999.

Things took a turn for the better in 1999 when Verstappen was contracted to the new Honda Formula One project. Based on the testing results, many speculated that the Honda car would be able to challenge at the front of the pack providing the Dutchman with the equipment he craved, unfortunately, the untimely death of technical director Harvey Postlethwaite forced Honda to pull the plug on the project leaving Verstappen without a drive.

Verstappen would spend two seasons with the Arrrows team, showing glimpses of his pace but would once again find himself being replaced at the start of the 2002 season. He would make one last comeback in 2003 racing for the perennial backmarker Minardi team before looking away from F1 for a drive.

Jos would then focus all his attention on his son Max’s career which culminated in a Formula 1 start during the 2015 Australian Grand Prix for Max who would become the sport’s youngest ever driver, racing for the Torro Rosso team. Jos would step back from his son’s career once the junior Verstappen signed for the Red Bull team where he would go on to become the sport’s youngest Grand Prix winner.