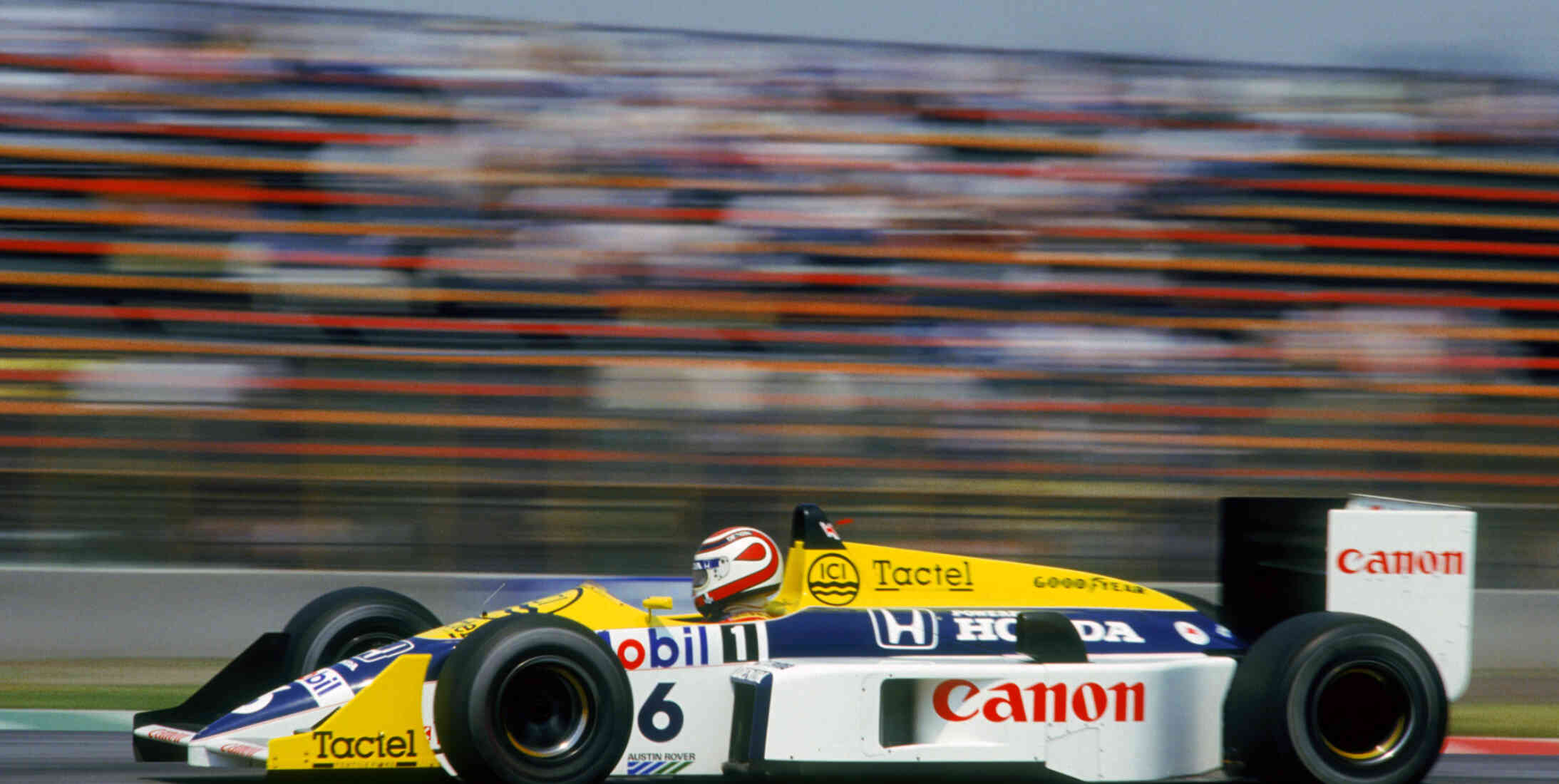 Considered one of the greatest drivers to race in Formula 1, Nelson Piquet won the world championship three times with two different teams from 1978 to 1991. His battles with Alain Prost and Nigel Mansell provided ample entertainment for fans across the world.

Nelson Piquet was born in Rio de Janeiro, Brazil, on August 17, 1952 and started his racing career in local karting championships at the age of 14. Also a promising tennis prospect as a teenager, Piquet switched his focus to racing, becoming his country’s national karting champion in 1971 and 1972, followed by a win in the local Formula Super Vee in 1976 which caught the attention of Formula 1 teams.

On the urging of his fellow countryman and F1 world champion Emerson Fittipaldi, Piquet moved to Europe to pursue a top tier drive. In 1978 he broke Sir Jackie Stewart’s record for the most wins in a season during that year’s British Formula 3 championship.

Towards the end of the 1978 season, Piquet made his F1 debut with Ensign at the German Grand Prix before moving to Brabham for the last race of the championship, where he qualified 14th and finished 11th. He would stay with Brabham until 1985.

In 1979 the Brazilian completed his first full season in the sport driving alongside world champion Niki Lauda, where he soon stepped up to become the team’s main driver under team boss Bernie Ecclestone following the Austrian’s departure from the sport at the end of that year.

A promising start to life in F1 began to deliver in the 1980 season when Piquet managed three race wins and finished second to Alan Jones in the championship, before going one better the following year to become world champion in the Brabham BT49.

Piquet beat out Alain Prost to the 1983 title despite trailing by 13 points with three races remaining. Although the Brazilian remained with Brabham until the 1985 season, the British team struggled to compete like it had in his first years at the wheel.

When Ecclestone refused to meet Piquet’s demands to double his wage packet for the 1986 season, the driver duly took up Williams team owner Frank Williams’ offer of a higher salary to join his team alongside Nigel Mansell in a rivalry that would produce sparks in the coming seasons.

The pair lost the title to Prost in the 1986 season despite a competitive Williams-Honda car, but the next year Piquet managed to muscle his way to his third drivers’ title, winning fewer races than his team mate but outscoring Mansell across the course of the season.

After a few more less productive years with Williams, the Brazilian moved to Lotus for several years before spending his final two seasons in the sport in 1990 and 1991 with Benetton, where he had three more wins before retiring from F1 aged 40.