Ricciardo left scratching his head: No answers at the moment

So far Daniel Ricciardo has been significantly slower than teammate Lando Norris around the streets of Monaco. The Australian refuses to believe it's entirely his own doing. 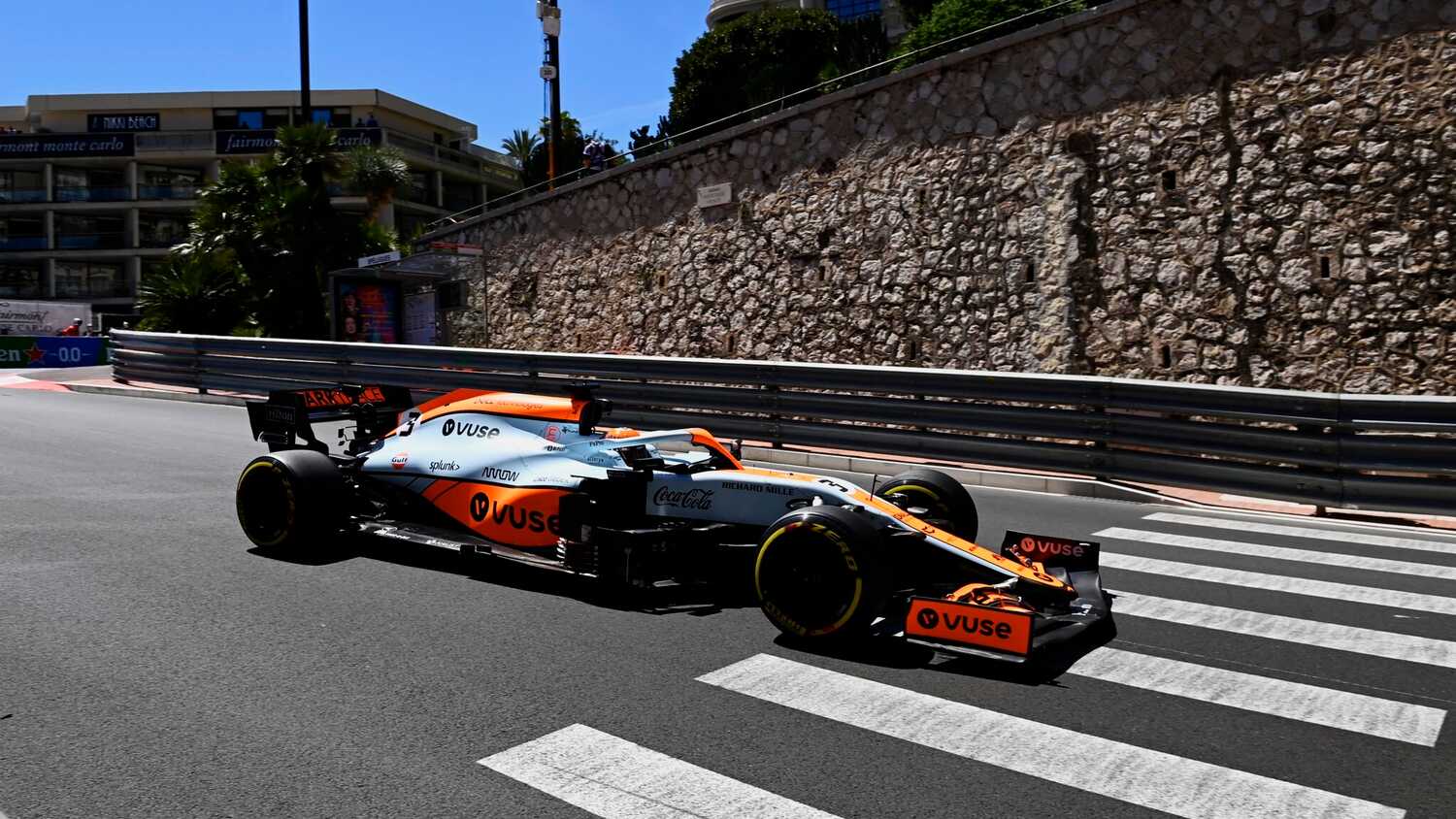 Daniel Ricciardo failed to get out of Q2 during qualifying for the Monaco GP, and the Australian admits he has no answers at the moment as to why he is so much slower than teammate Lando Norris.

While Norris will start Sunday's race from fifth on the grid, Ricciardo could only manage the 12th fastest time on Saturday. In the end the Australian was nearly a second slower than his teammate, a gap he admits he's confused by.

"I'm probably confused than frustrated," Ricciardo told RacingNews365.com and other members of the media. "Obviously frustrated and upset, we know qualifying here is so big, but it's probably got to a point where it's not even the position now, it's just we've been pretty much a second off all weekend.

"I'd like to say I'm just not confident or still need to learn the car but not a second, not around here. I'm certainly not being like, 'Yeah, something is broken', but I think we do have to have a look into maybe a bigger picture, because I refuse to believe I'm that slow around here.

"Obviously I've been around here with Max [Verstappen] and I'm sure Lando's fast, but I refuse to believe he's a second quicker around here, and I don't mean to say that against him.

"But just all weekend, even crossing the line a lot of laps I felt good, I was like that's a good lap. And I think at one point I was 1.2s slower than say what Lando had just done, so no answers at the moment."

When asked whether there may be an issue with his car, Ricciardo believes he and McLaren will have a thorough look ahead of Sunday's race in order to ty and understand what's gone wrong.

"I'll certainly ask the question," Ricciardo added. "I'm sure the team will do a dig and I don't want to say that's it or point the finger at the guys for not putting it together properly, but I'm sure we'll give it a proper look.

"As I said, pretty much from Thursday from FP1, it was the same story. I may have taken a few steps forward, but I don't know if I was ever within half a second, so it is a big margin."