Max Verstappen remains at the top of the standings after hanging on to victory at the United States Grand Prix, though Lewis Hamilton was able to take away one point for fastest lap. 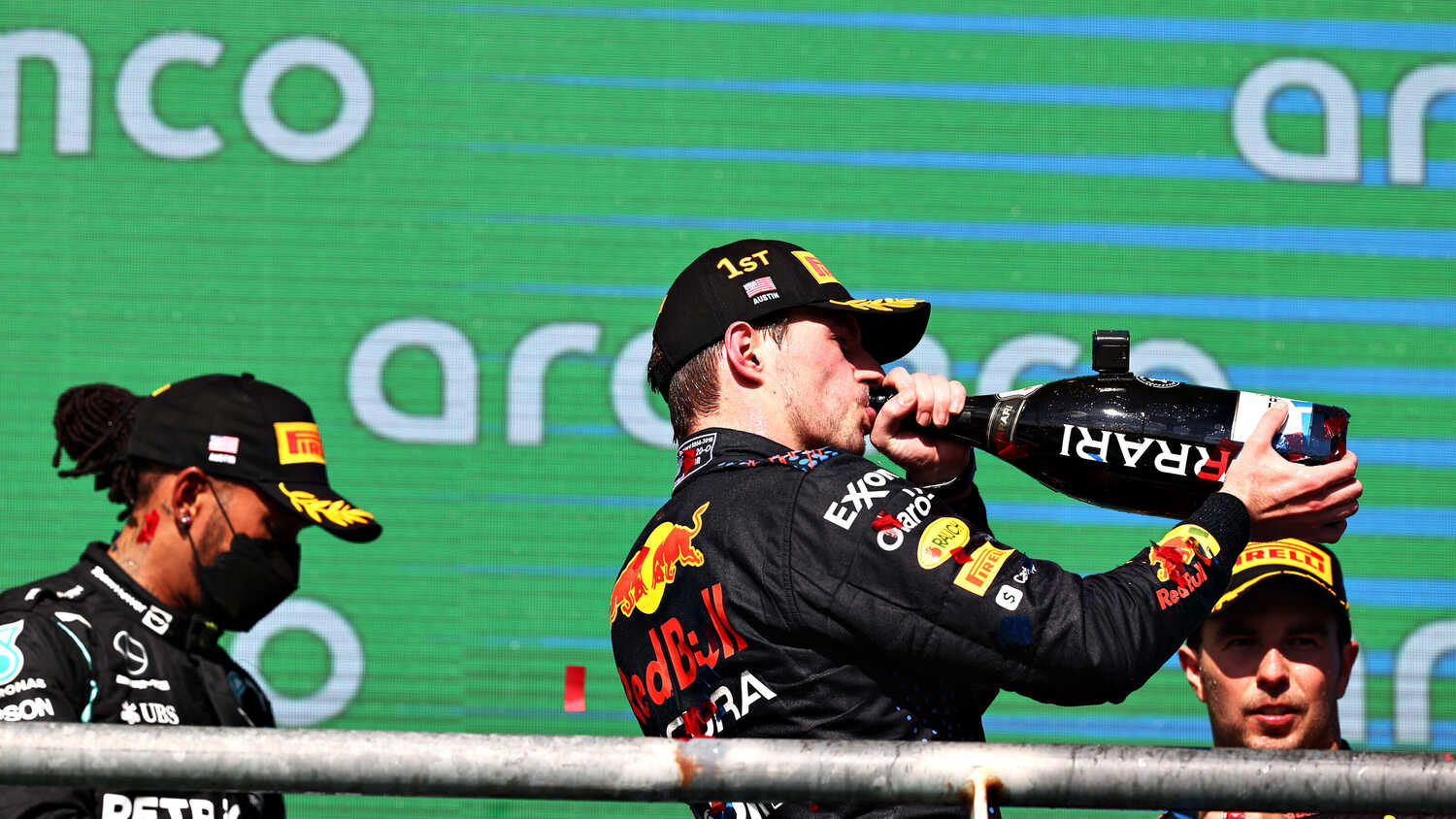 Max Verstappen has strengthened his lead over Lewis Hamilton in the fight for the 2021 F1 World Championship following the United States Grand Prix.

Hamilton looked to be closing in on Verstappen for first place during the latter stages of the race, but in the end was unable to catch the Red Bull driver and had to settle for second. Verstappen's victory means he now has a 12-point advantage over Hamilton in the standings.

However, with Hamilton claiming the fastest lap, the seven-time World Champion was able to take one point away from his rival. There are five races remaining in the season, so it's still all to play for.

Check out the full standings below, including the Constructors', where Mercedes have stayed ahead of Red Bull by 23 points.