Max Verstappen fended off Lewis Hamilton to claim victory at the United States Grand Prix and extend his championship lead. Check out the complete results from the Circuit of the Americas below. 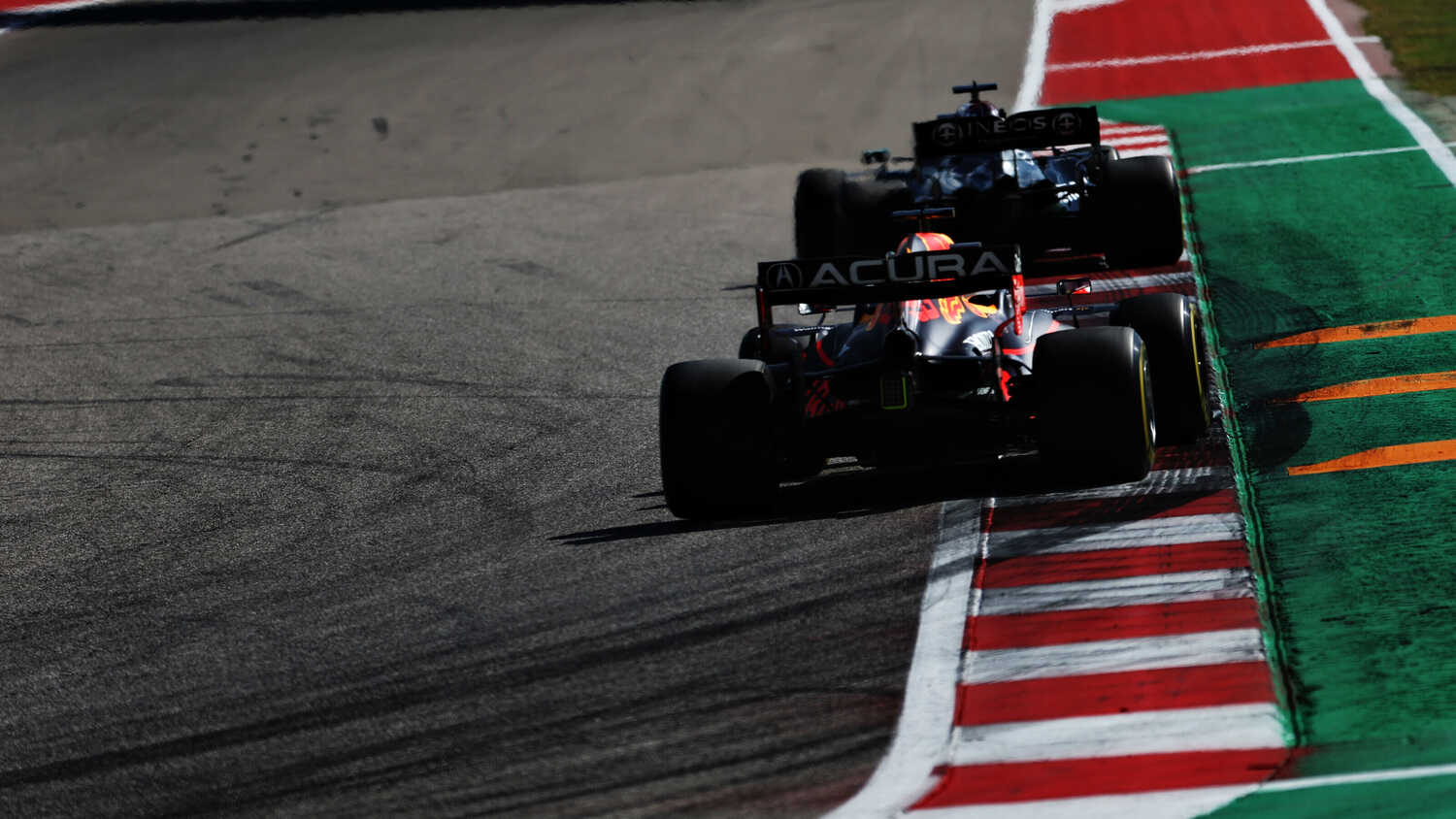 Hamilton got the jump on Verstappen at the start to lead the early stages of the race. Verstappen and Red Bull reacted by pitting earlier, reclaiming track position, as Hamilton and Mercedes played the long game.

After both drivers had made their two pit-stops, Hamilton was tasked with eradicating Verstappen's eight-second advantage. While the seven-time World Champion gradually cut the gap, he was unable to get close enough to attempt a move.

Verstappen thus took the chequered flag and moved 12 points clear in the standings, with Hamilton recording the fastest lap.

Sergio Perez fell away from the title contenders to take a lonely third. Charles Leclerc was fourth, while Daniel Ricciardo came out on top in a titanic battle with Carlos Sainz to complete the top five positions.

The full results from the 2021 F1 United States Grand Prix can be seen below.