Max Verstappen and Lewis Hamilton are still fighting it out for the 2021 world title, but the Red Bull driver claimed his first prize of the season at the United States Grand Prix. 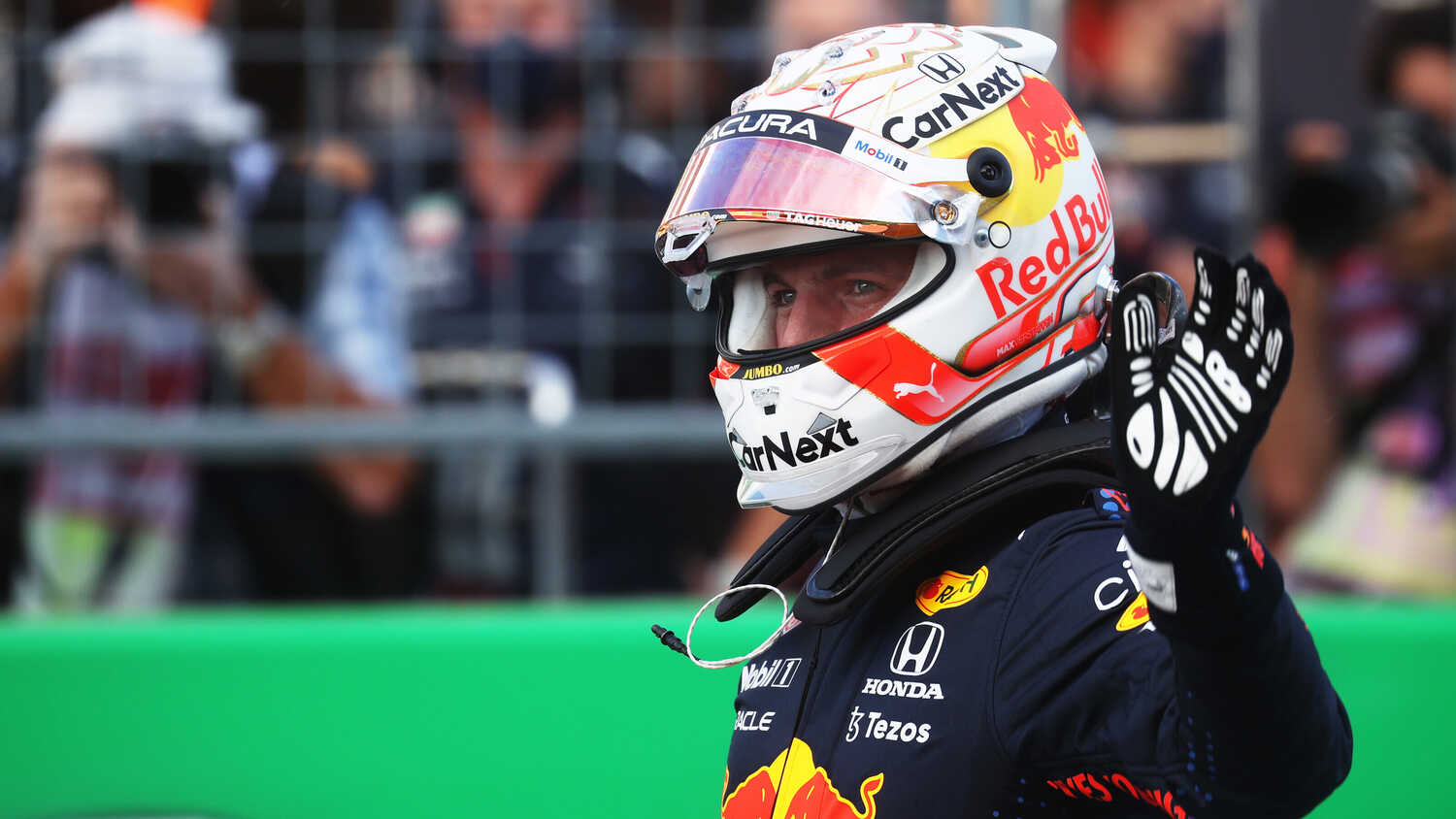 Max Verstappen's pole position at the United States Grand Prix ensured that he claimed the first title on offer in 2021.

Verstappen stormed to top spot in qualifying at the Circuit of the Americas, eclipsing title rival Lewis Hamilton by two-tenths of a second, and went on to claim victory in the race after a fascinating strategic battle between Red Bull and Mercedes.

Verstappen's pole was his ninth of the season so far, meaning he cannot be overhauled in the one-lap rankings over the remaining five Grands Prix.

As a result, the Dutchman will take home the 'Pirelli Pole Position Award' and a special edition Pirelli tyre (wind tunnel model).

Meanwhile, Hamilton has three poles to his name in 2021, followed by Mercedes teammate Valtteri Bottas and Ferrari's Charles Leclerc on two apiece, with McLaren driver Lando Norris claiming the other.