Max Verstappen took pole position in qualifying for the United States Grand Prix. Check out the full results from qualifying at the Circuit of the Americas below. 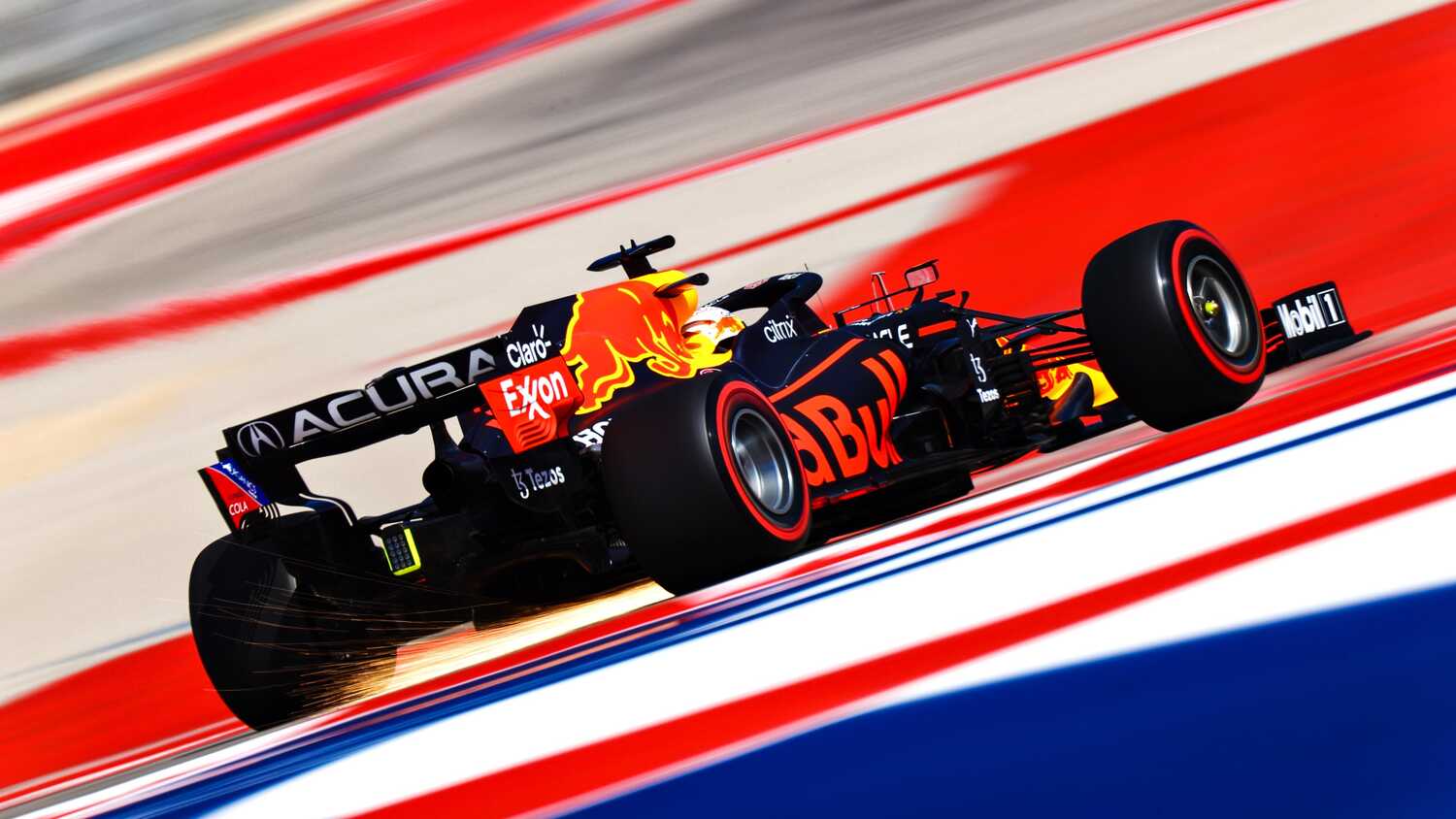 Max Verstappen has taken the top spot in qualifying for the United States Grand Prix, with title rival Lewis Hamilton behind in second.

The Red Bull driver will start at the front of the grid after a setting a time of 1:32.910.

Sergio Perez finished in third after impressing during the first runs in Q3, whilst Valtteri Bottas and Charles Leclerc took fourth and fifth respectively.

The full results from qualifying for the United States GP can be seen below.