Sergio Perez set the pace during the third and final practice for the United States Grand Prix. Check out the full results from FP3 in Austin below. 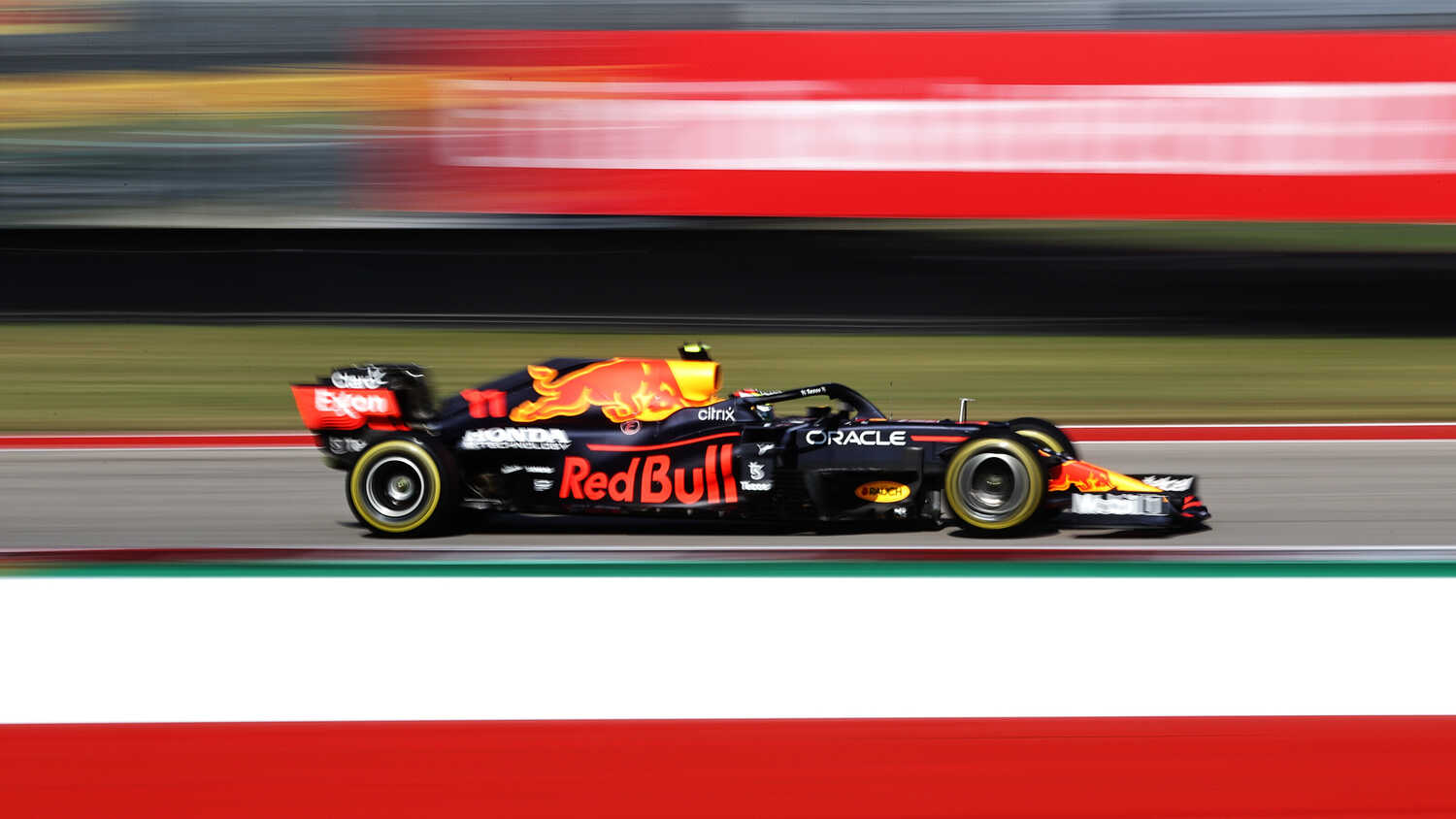 Sergio Perez has once again put his Red Bull at the top of the timesheets in Saturday's third and final practice session for the United States Grand Prix.

The Mexican led the way during FP2 on Friday and continued his strong form at the Circuit of the Americas, setting a time of 1:34.701 on the Softs, 0.104 seconds faster than Ferrari's Carlos Sainz.

Championship leader Max Verstappen ended the session in third, just 0.211s behind his teammate, after switching to a fresh set of Softs near the end of the session.

Verstappen's first lap on the fresh rubber was enough to go top, however his time was deleted after exceeding track limits at Turn 19.

Lando Norris and Valtteri Bottas rounded out the top five, while Lewis Hamilton registered the sixth fastest time after a quick lap late in the session was also deleted due to a track limit infringement.

The full results from FP3 for the United States GP can be seen below. 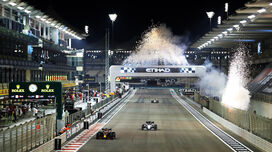