The 2021 Formula 1 season continues this weekend with the ninth race of the year, the Austrian Grand Prix. Here is everything you need to know about what time the race starts, where to watch it live, and more. 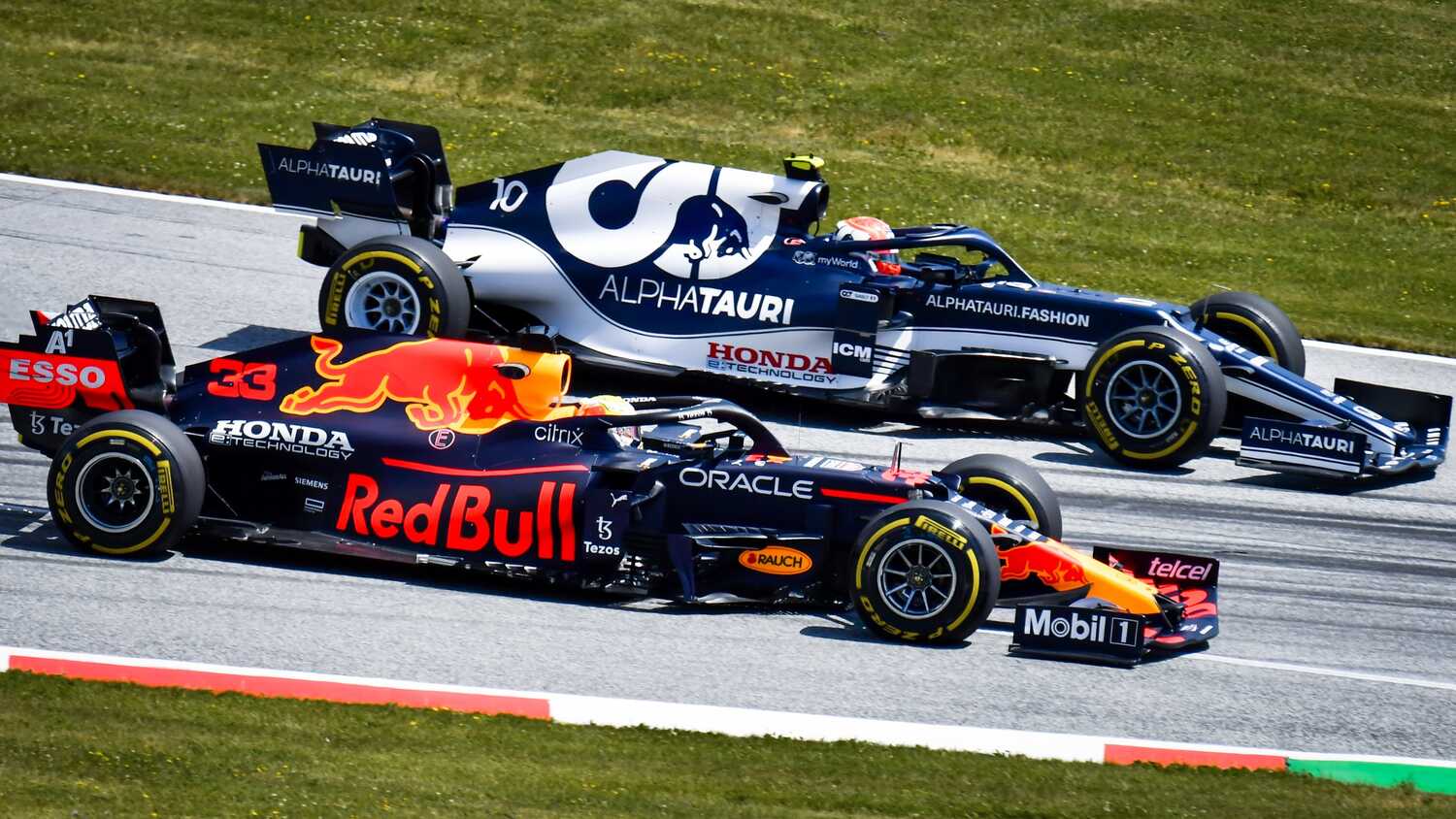 The 2021 Austrian Grand Prix will represent the final leg in F1's on going triple-header. The Red Bull Ring will once again play host to the ninth round this year and with Max Verstappen and Red Bull winning the Styrian Grand Prix so comprehensively, the smart money will be on the duo to secure their third consecutive win on the trot.

That being said Verstappen and Red Bull will face some stiff competition in the form of Lewis Hamilton and Mercedes with the pair hoping to arrest the momentum that their title rivals have built over the past few races.

Elsewhere on the grid, Lando Norris claimed yet another fifth place for McLaren, meaning the Woking-based team stays third in the Constructor's Championship. However with Ferrari drivers Carlos Sainz and Charles Leclerc breathing down the British driver's neck, the difference between the two teams stands at 12 points.

Another driver to look out for will be Williams' George Russell. The Mercedes junior was having a stellar weekend until a mechanical gremlin forced him to retire from the race and the 2018 F2 champion will surely be in the running to score his first points for Williams this weekend.

When is the 2021 Austrian Grand Prix?

The 2021 Austrian Grand Prix will kick off on July 2 with the weekend following the traditional schedule of having two practice sessions on Friday.

Saturday, July 3 will see an additional practice session take place in the morning before the drivers make their qualifying runs in the afternoon.

The Grand Prix will get underway on Sunday, July 4 with the drivers set to duke it out around the 4.3 km track for 71 laps in what is essentially a rehash of last weekend's format.

What time is the 2021 Austrian Grand Prix?

The actual race will be flagged off at 3.00 pm local time (2.00 pm U.K.) A comprehensive list of the timezones can be viewed below

What time does the 2021 Austrian Grand Prix start?

How many laps is the Austrian Grand Prix?

Verstappen and Red Bull both extended their lead in the Drivers and Constructor's championships respectively. The Dutchman currently leads the standings accumulating 156 points after the first eight races, leading Hamilton by 18 points.

In terms of the team standings, Red Bull lead Mercedes by 40 points, with McLaren, Ferrari, and AlphaTauri making the top five so far.

How can I watch the 2021 Austrian Grand Prix?

In the United Kingdom, the Austrian Grand Prix will air live and exclusively on Sky Sports F1. Coverage of the race will begin at 12:30 BST/1:30 CET with the likes of Martin Brundle, Damon Hill, Nico Rosberg, Jenson Button, and Paul Di Resta at the venue.

How can I watch the 2021 Austrian Grand Prix?

Another way to view the Austrian Grand Prix is through F1 TV, F1's own digital streaming platform that helps you get inside the pit lane while accessing real-time statistics and timing, along with historical content.