Check out the full starting grid for the 2021 Formula Grand Prix of Austria at the Red Bull Ring. 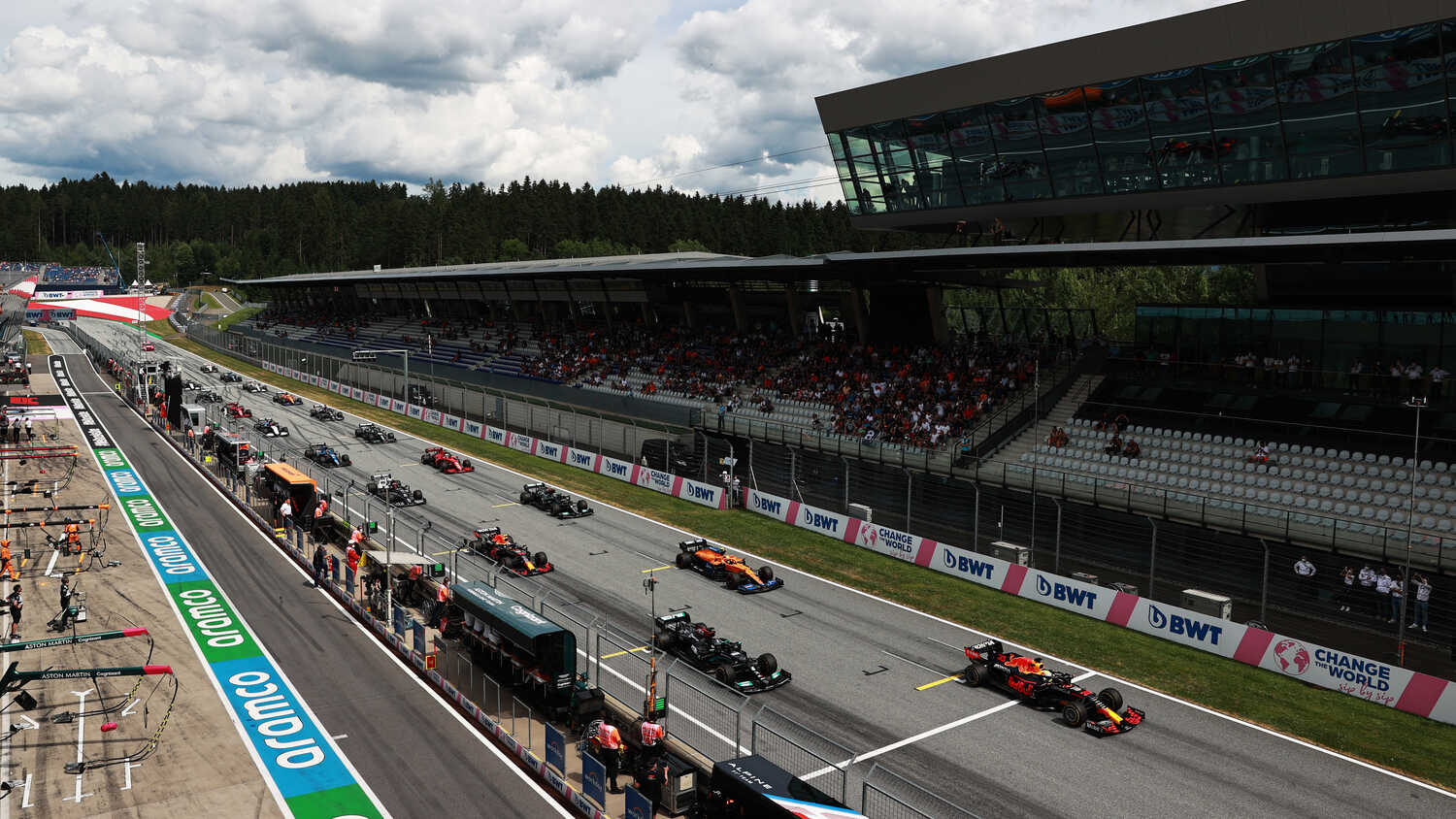 Max Verstappen will start from pole position for the 2021 Formula 1 Grand Prix in Austria. Next to him, Lando Norris is on the front row after an impressive lap in the McLaren.

Verstappen's teammate Sergio Perez qualified in third. Lewis Hamilton struggled to match the Red Bull's pace and will start from fourth. Fellow Mercedes driver Valtteri Bottas remains in fifth after escaping punishment following an investigation by the stewards for driving too slowly at Turns 9 and 10 at the end of Q2.

Sebastian Vettel wasn't so lucky. The German qualified in eighth but was handed a three-place grid penalty for holding up Fernando Alonso during the session, dropping him down to 11th.

Check out the full starting lineup below.