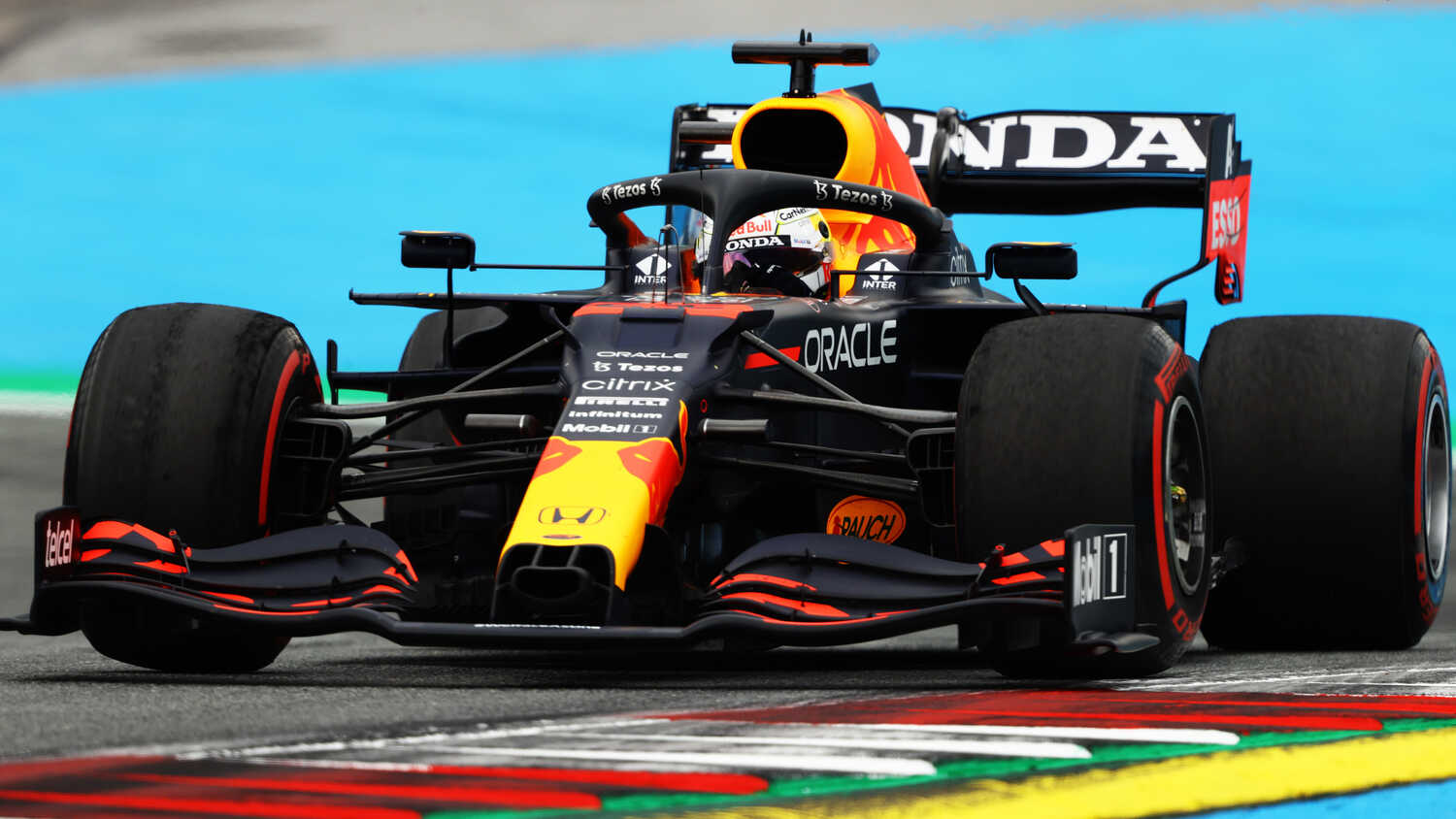 Red Bull's Max Verstappen has won the Austrian GP after starting from pole position, with championship rival Lewis Hamilton unable to finish on the podium.

Just like the Styrian GP, the Dutchman led from start to finish en route to to his fifth win of the season and Red Bull's fifth in a row.

Valtteri Bottas came home in second while Lando Norris rounded out the podium, finishing ahead of Hamilton who struggled after suffering damage to his Mercedes.

The full results from the 2021 F1 Austrian Grand Prix can be seen below.