It seems as though Max Verstappen and Red Bull can do no wrong so far in 2021. The Dutchman extended his lead in the F1 standings following another dominant display in Austria, while also seeing him pull of an impressive feat for the first time. 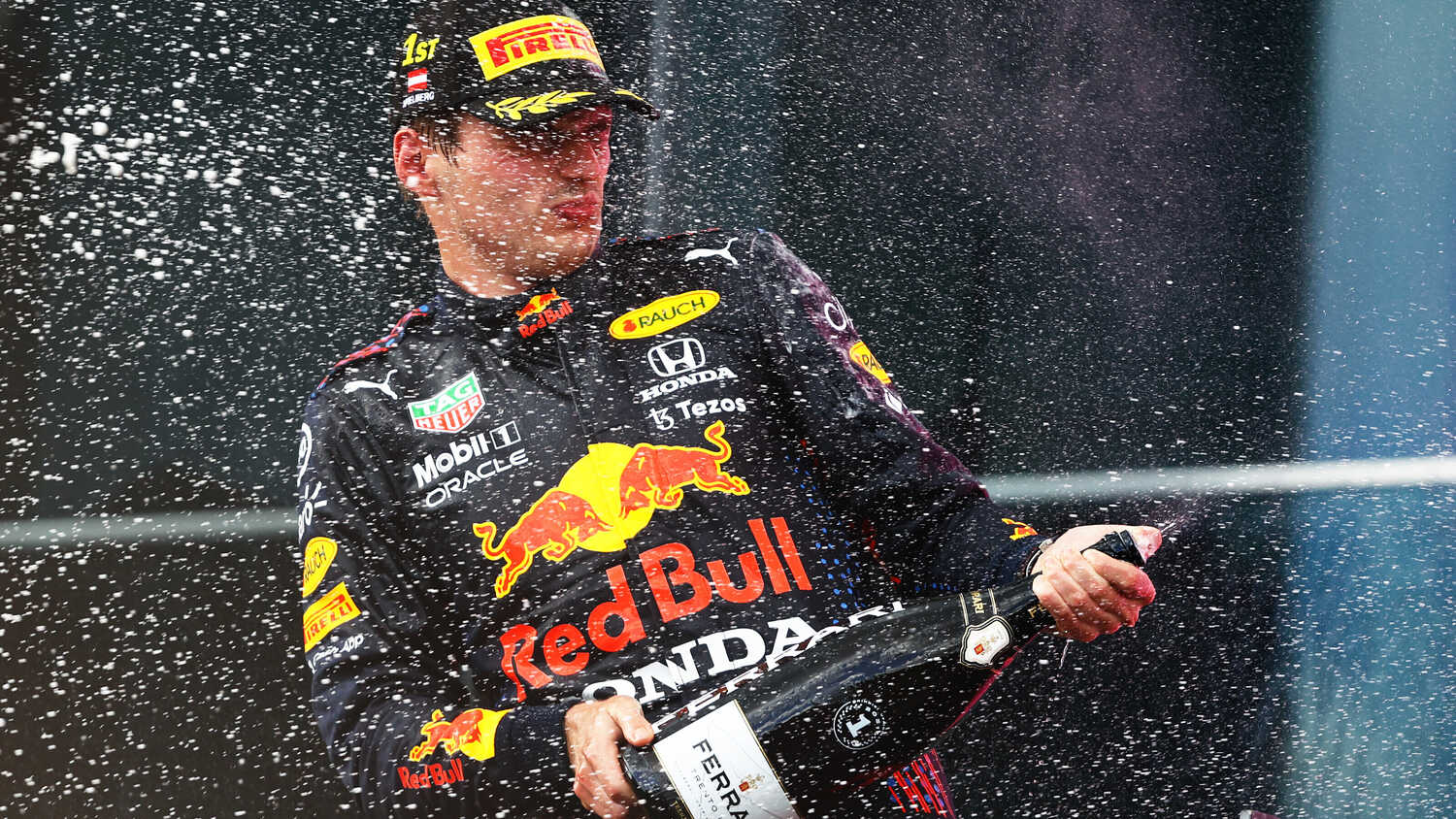 Grand Slams are rare in F1, however Max Verstappen managed to secure one last weekend in Austria - the first of his career.

The Dutchman started from pole, led every lap, finished with the fastest lap and took the chequered flag, becoming the 25th driver to do so in the history of the sport.

In terms of the all-time Grand Slam list, Jim Clark leads the way with eight back in the 1960s while Lewis Hamilton is second with six. The Mercedes driver's last Grand Slam took place at the 2019 Abu Dhabi Grand Prix.

Along with Hamilton, Fernando Alonso and Sebastian Vettel are the other active drivers to make it onto the Grand Slam list.

Sunday's race at the Red Bull Ring was also Verstappen's 50th podium finish, which puts him in 17th on the all-time list. Valtteri Bottas (61), Fernando Alonso (97), Sebastian Vettel (122) and Lewis Hamilton (171) are the active drivers with more podium finishes than the Dutchman, who has finished in the top three in about 39 percent of his races to date.