The Red Bull driver set the pace in the final session prior to qualifying in Spielberg to respond to Mercedes' pace from Friday. 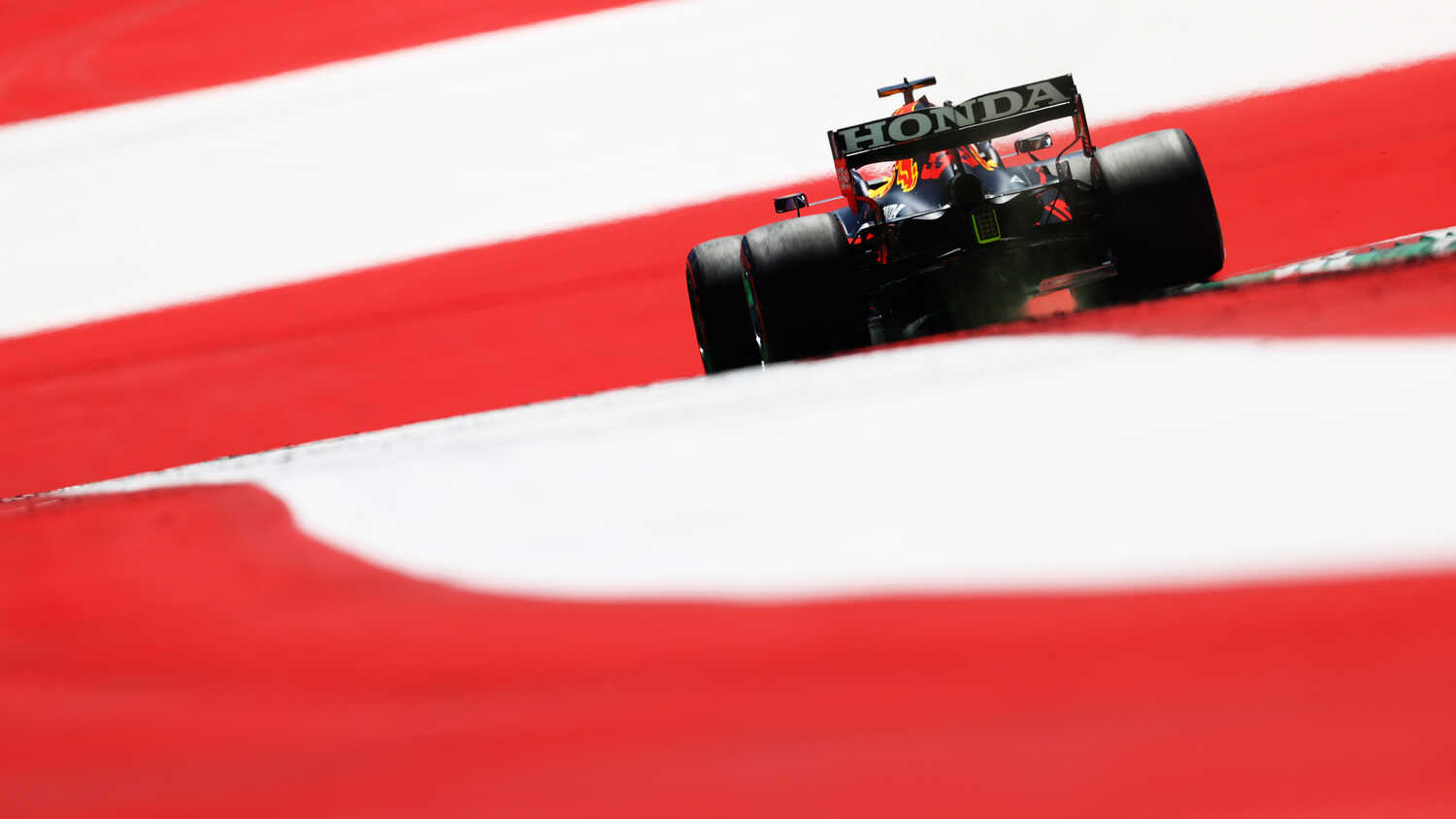 Verstappen, who leads Hamilton by 18 points in the Drivers' Standings, set a 1:04.591 to go 0.538 seconds faster than Bottas on the soft tyres

Hamilton was third but had his best lap time deleted. Even if that lap stood, the seven-time world champion would have been over four tenths of a second behind Verstappen.

Ferrari somewhat bounced back from a difficult Friday with Carlos Sainz and Charles Leclerc finishing the session in sixth and eighth as Fernando Alonso split the pair.

The conditions were significantly warmer compared to Friday so the lap times were slower than FP2.

It may have had affected Aston Martin who did not show the same speed with Sebastian Vettel setting the 10th quickest time of FP3, just 0.004 quicker than teammate Lance Stroll.

Yuki Tsunoda was down in 12th, but will be happy to have his car in one piece, having endured a very scary moment at the penultimate corner as he lost the rear of his AlphaTauri but he managed to gather it all up to avoid the barriers.

On paper, McLaren had a disappointing session. Lando Norris could only manage 15th, however he was set to go three tenths quicker until he went wide at the final turn.

Daniel Ricciardo's failed to capitalise on Norris' mistake and was 16th, in front of Kimi Raikkonen.

The action in Spielberg resumes at 14:00 (UK time) as qualifying for the Austrian GP gets underway.