Lewis Hamilton was quickest in the second free practice for the 2021 F1 Austrian Grand Prix. Check out the full results of FP2 from Austria below. 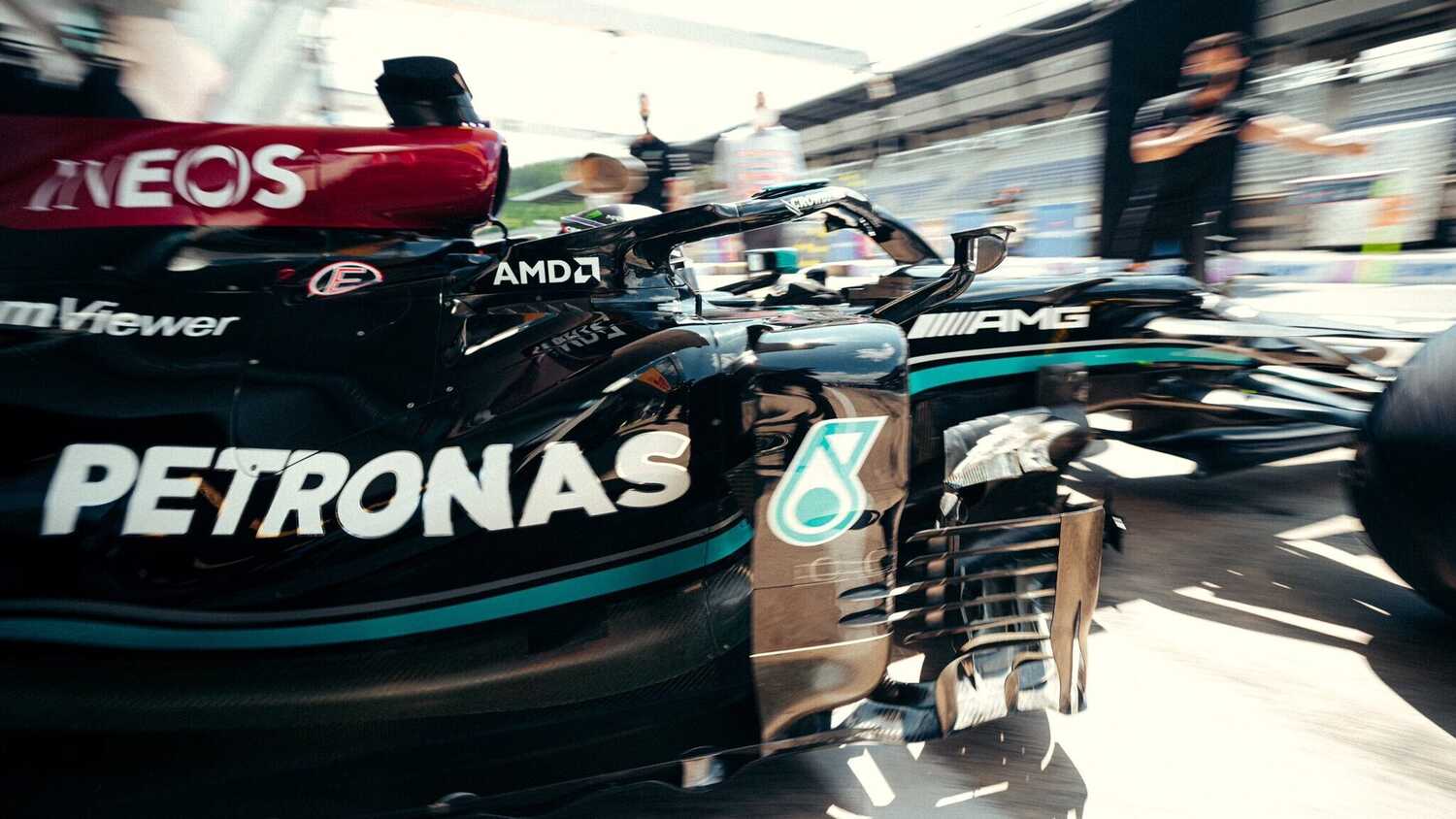 Mercedes' Lewis Hamilton was the driver to beat in the second practice session for the Austrian Grand Prix, finishing ahead of teammate Valtteri Bottas and championship rival Max Verstappen.

The Briton set a lap time of 1:04.523 on the soft Pirelli tyre, with his teammate finishing 0.189s back. Verstappen, who finished with the fastest time in FP1, was 0.217s back of Hamilton.

Lance Stroll and Sebastian Vettel finished fourth and fifth respectively to give Aston Martin a strong end to the day.

The full results from the second practice session for the Austrian GP can be seen below.