Mercedes' Lewis Hamilton extended his lead in the drivers' championship after winning a tense strategy battle with Red Bull's Max Verstappen in Barcelona. 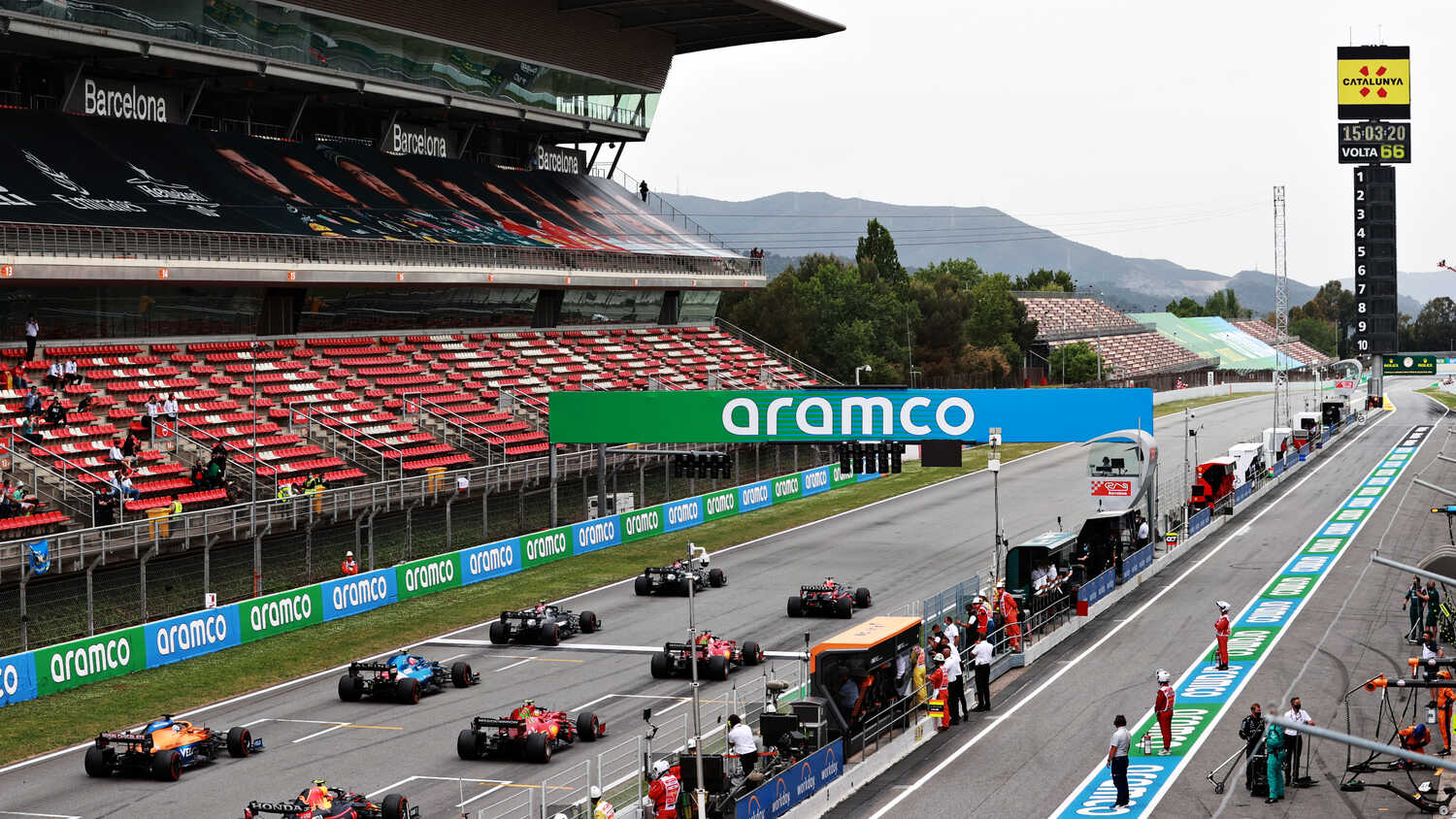 Lewis Hamilton has extended his lead over Max Verstappen by a further six points at the Spanish GP, having won the race after an intense strategy fight between Mercedes and Red Bull.

With Hamilton claiming his third win of the year, Verstappen had to settle for second best but also took the fastest lap race point to ensure that his losses were kept to a minimum.