After Saturday's qualifying session at the Circuit de Barcelona-Catalunya, this is how the drivers will line up for the fourth race of the 2021 Formula 1 season. 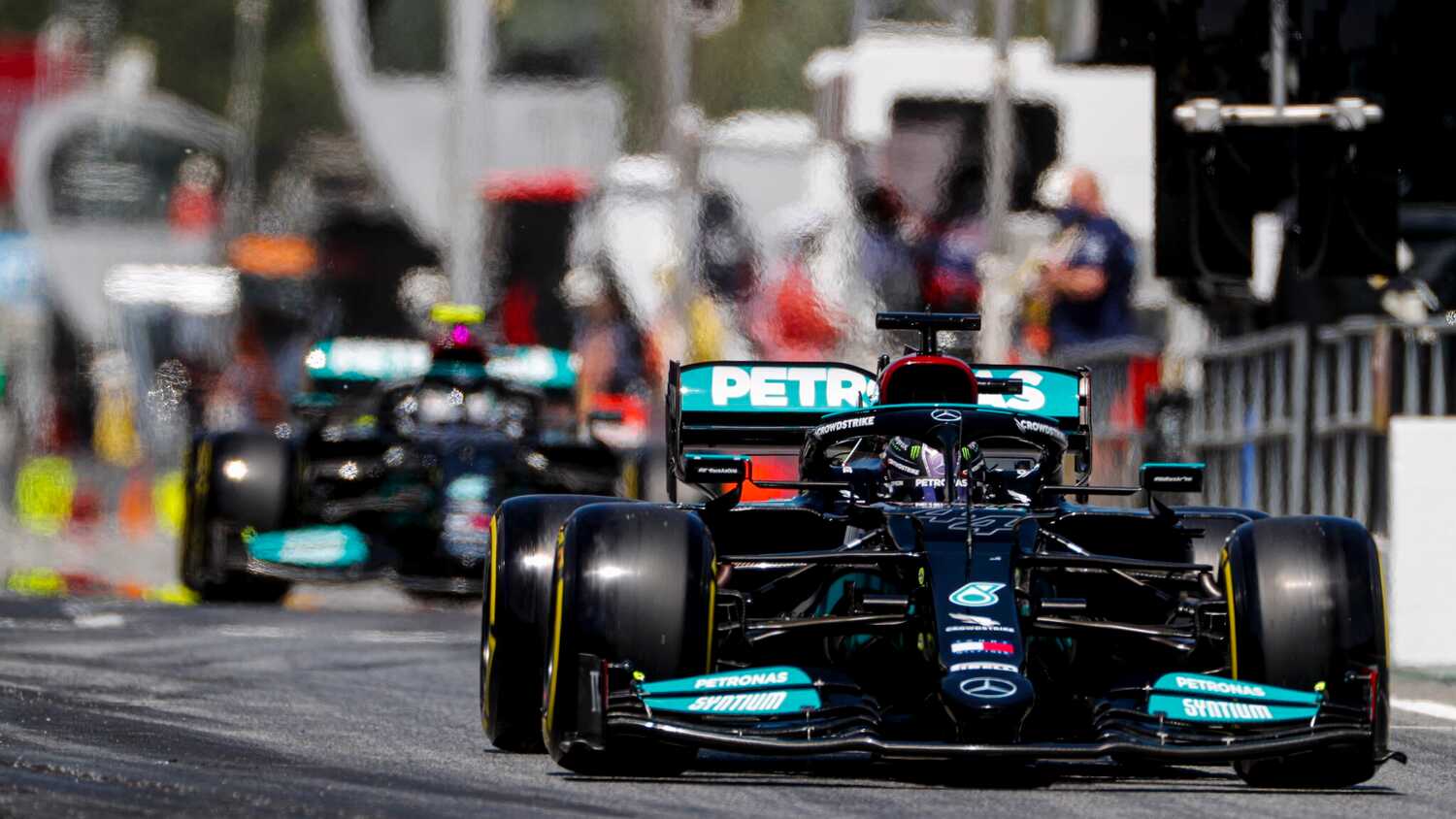 It was a historic qualifying session for the 2021 F1 Spanish Grand Prix, with Lewis Hamilton set to start the race on pole for the 100th time in his career. But with title rival Max Verstappen and Hamilton's Mercedes teammate Valtteri Bottas close behind in second and third respectively, the seven-times world champion will have a battle on his hands when the Grand Prix gets underway.

The Ferraris of Charles Leclerc and Carlos Sainz seemed to show continued improvement, with the pair lining up in fourth and sixth places. Esteban Ocon was an impressive fifth in the Alpine.

The Aston Martins appeared to be struggling again. Lance Stroll will start the race from 11th, and Sebastian Vettel lines up in 13th.

George Russell once again got out of Q3 and qualified in 15th position. Perhaps a surprise exit from the first session was AlphaTauri rookie Yuki Tsunoda, who will have to fight through the field from 16th on the grid.

See the full starting grid for the 2021 Spanish Grand Prix below.