Mercedes' Lewis Hamilton has won a nailbiting Spanish GP, after a tense strategy battle with Red Bull's Max Verstappen. Check out the full race results from the 2021 Spanish GP. 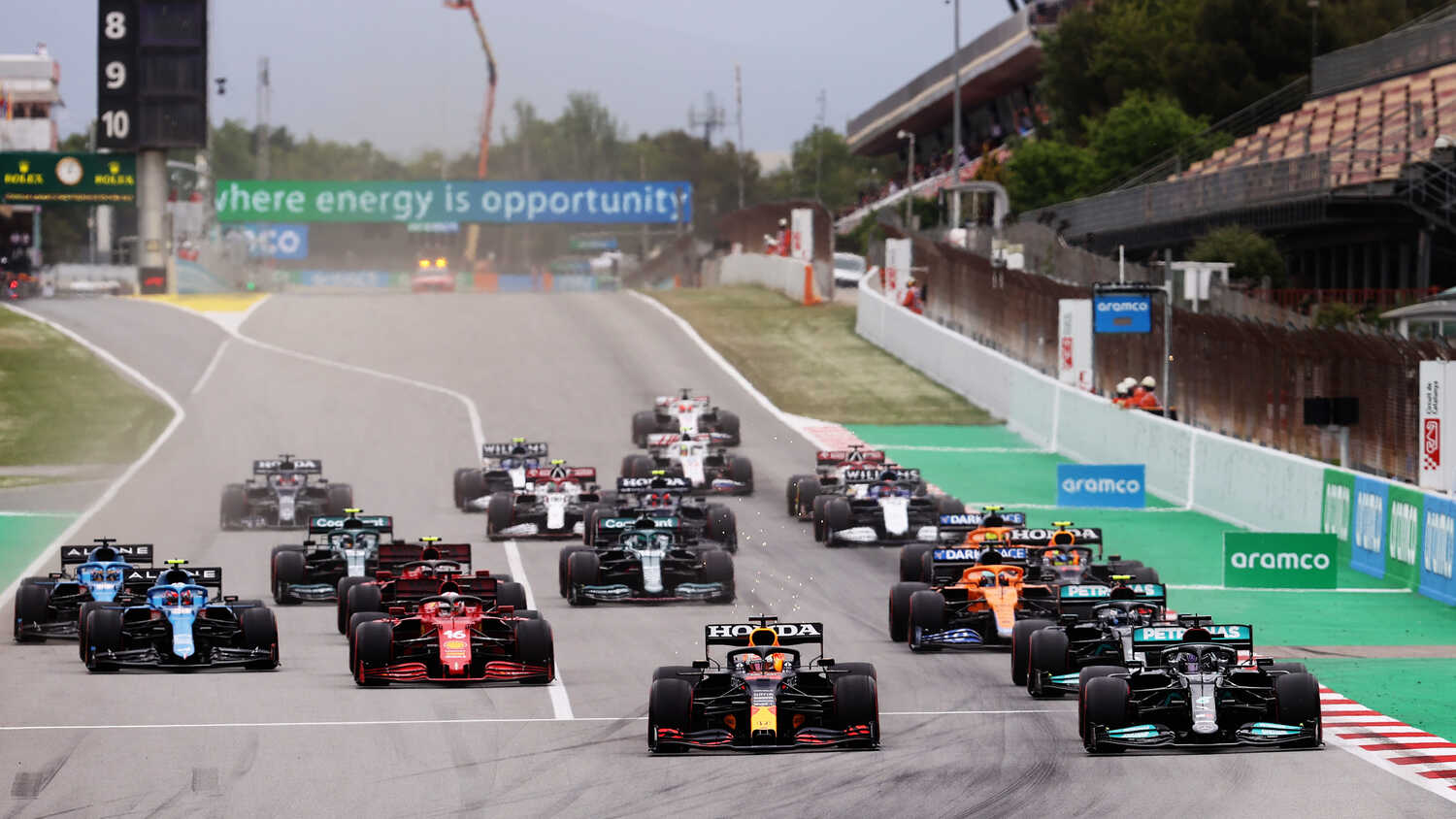 Hamilton, who started on pole, was beaten into Turn 1 by Verstappen and had to stare at the back of the Red Bull for the first half of the race. However, Red Bull stuck to a one stop strategy with Mercedes going for a more aggressive two stop strategy.

This resulted in Hamilton catching up quickly on Verstappen again, passing the Dutch driver with six laps to go before Red Bull opted to pit Verstappen again to go after the fastest lap point.

Check out the full results below.